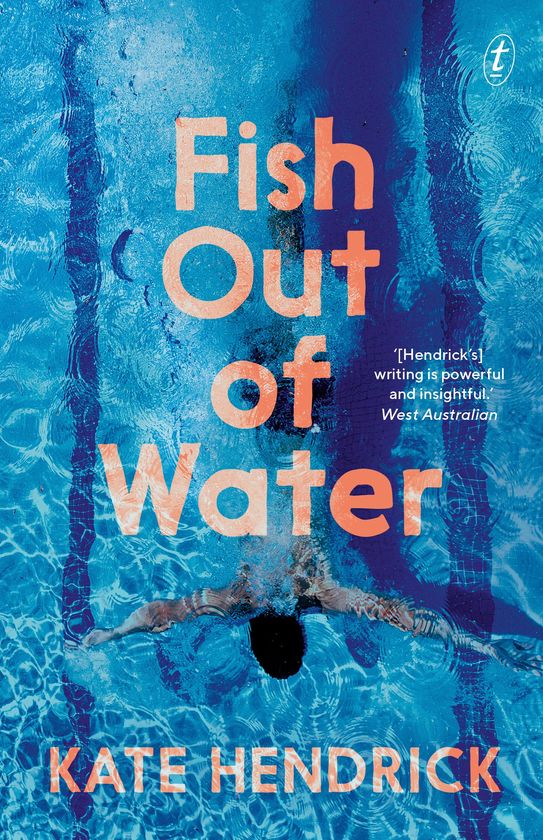 Fish Out of Water

Finn the Swimmer. Finn the Winner. Finn who works hard and pushes through and never gives up.

Or just Finn. And whatever Finn could be.

Life is pretty simple for fifteen-year-old Finn: just keep following the black line in the pool. But in a moment it all changes: distracted by a familiar face in the crowd, he falters on the blocks and loses not just the race, but the single-minded focus that has driven him this far.

Did he really see what he thinks he saw? It doesn’t seem possible—not after what happened—but now Finn can’t stop wondering, and everything is starting to unravel. For the first time, he’s got no idea what he’s supposed to do or who he’s supposed to listen to. His bossy older sister, Connie, who wants to know the truth? The whip-smart and unforgiving Aaliyah? Or the unflappable Loki, who gets Finn like no one else ever has?

It turns out that in life there’s no such thing as a simple choice. And sometimes there’s no choice at all. 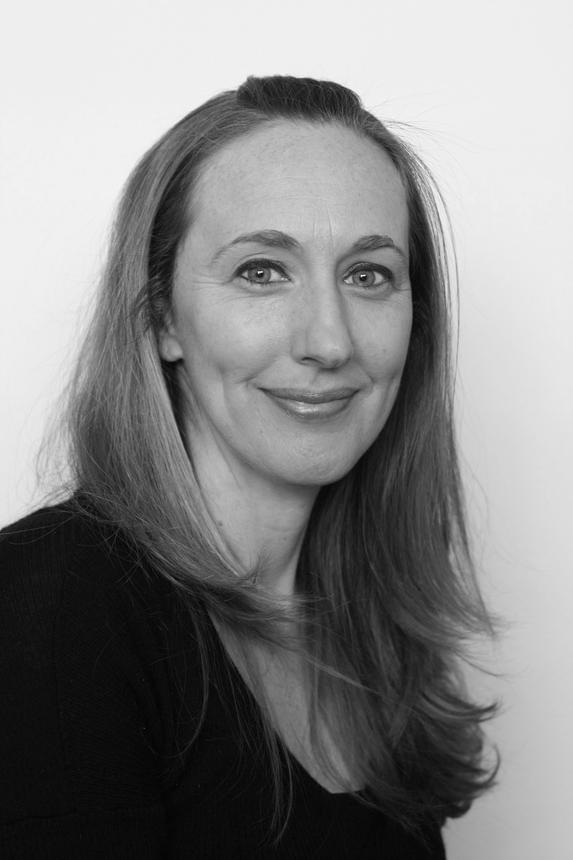 Kate Hendrick is a high school Visual Arts and Photography teacher whose novels The Accident and The Finder are published by Text. She lives in Sydney with her husband and two children.

Praise for Kate Hendrick
andFish Out of Water

‘Hendrick captures Finn’s inner voice perfectly as he struggles to reconcile his growing self-awareness with his need to maintain his star-athlete identity…Hendrick’s powerful honesty and uncompromising interrogation of Finn’s mental processes culminate in a thoroughly satisfying conclusion that, fittingly, offers no neat solutions.’

‘Fish Out of Water is a harrowing but deeply absorbing novel that casts light on the very dark place of domestic violence.’

‘The characterisation in the book is strong and there is a gradual build-up of intrigue and suspense…[Kate Hendrick] raises questions of friendship, relationships, sexuality, loyalty, and ambition.’

Extract fromFish Out of Water

Rights forFish Out of Water