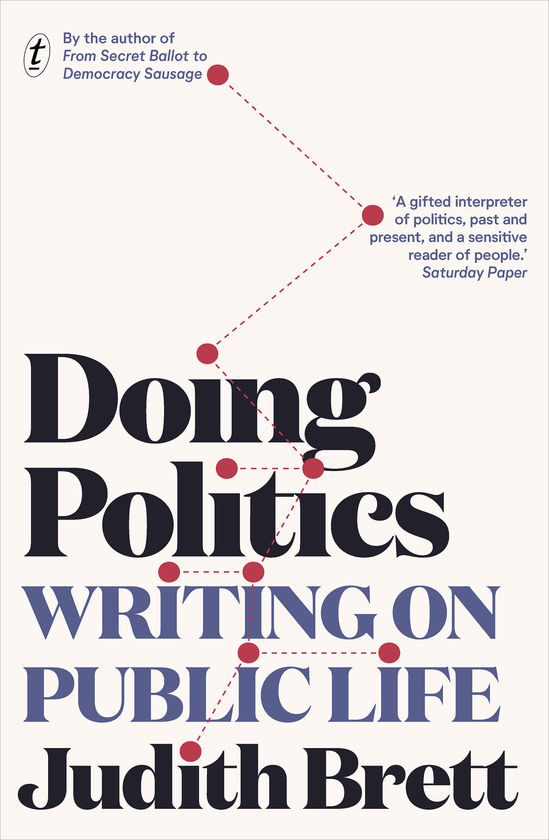 Since the 1980s Judith Brett has been helping to shape Australians’ conversations about politics, bringing a historian’s eye to contemporary issues and probing the psychology of our prime ministers. Her writings about Liberal Party leaders have been widely influential, especially her famous 1984 essay ‘Robert Menzies’ Forgotten People’ and her prize-winning book of the same name, as well as her analysis of John Howard’s nationalism.

She has interrogated some our most perplexing issues: multiculturalism, the politics of rural Australia, the republic, mining and climate change, our electoral traditions, the way ordinary people do politics, the decline of universities. Always she writes as a citizen for her fellow citizens, in her distinctive voice: probing, accessible and wry.

Doing Politics brings together the finest essays by the author of The Enigmatic Mr Deakin, From Secret Ballot to Democracy Sausage and the Quarterly Essay ‘The Coal Curse’. 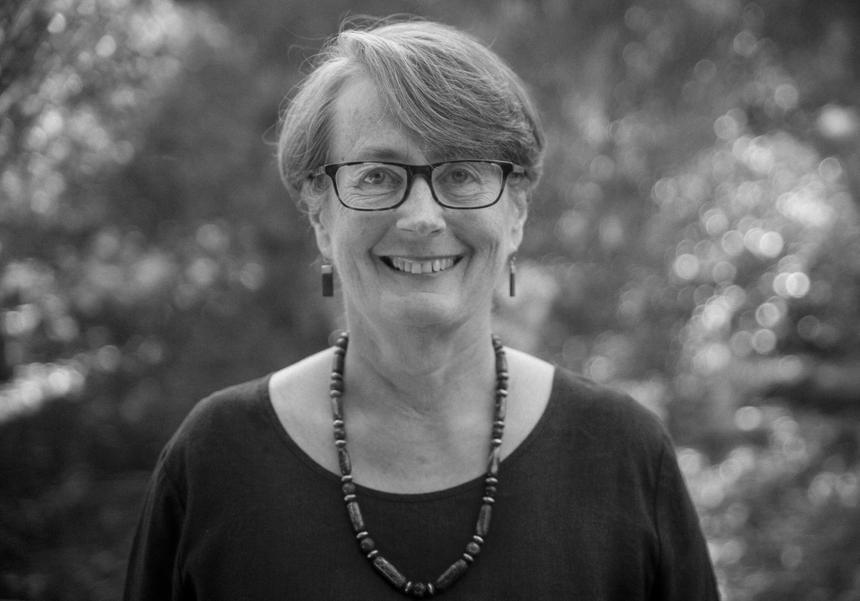 Judith Brett is emeritus professor of politics at La Trobe University and a regular contributor to the Monthly magazine. Her books include Robert Menzies’ Forgotten People, The Enigmatic Mr Deakin (winner of the 2018 National Biography Award), From Secret Ballot to Democracy Sausage and four Quarterly Essays.

‘Brett is a gifted interpreter of politics, past and present, and a sensitive reader of people, individually and en masse.’

‘Brett’s writing is capable of extraordinary clarity, insight and compassion.’