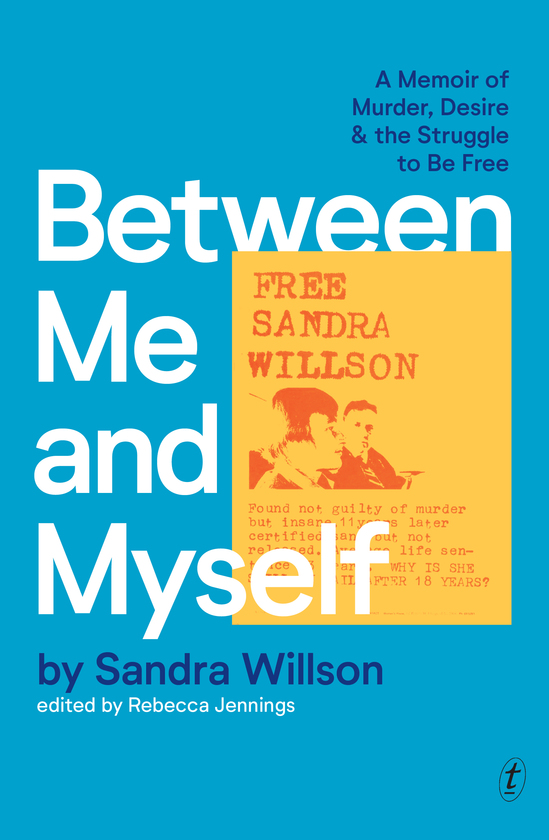 Between Me and Myself: A Memoir of Murder, Desire and the Struggle to Be Free

On 29 April 1959, Sandra Willson, a twenty-year-old trainee psychiatric nurse from Paddington, devastated by the break-up of her relationship with her female lover, left her home and hailed a taxi. Asking the driver to take her to a remote location on the coast near Cronulla, she waited until he had stopped to consult a map and then shot him in the back of the head.

Found not guilty of murder on the grounds of insanity and sentenced to detention at the ‘Governor’s Pleasure’, Willson spent the next eighteen years in prison and psychiatric hospitals, becoming the longest-serving woman prisoner in New South Wales.

Her memoir, largely written in prison and now published for the first time, describes the events leading up to the shooting, the day itself and the years of incarceration that followed. Raw, compelling, Between Me and Myself is a fascinating insight into life on the social margins of post-war Sydney, an indictment of the justice system’s treatment of gay women, and a tragic story of abuse, mental illness, desire and repression. 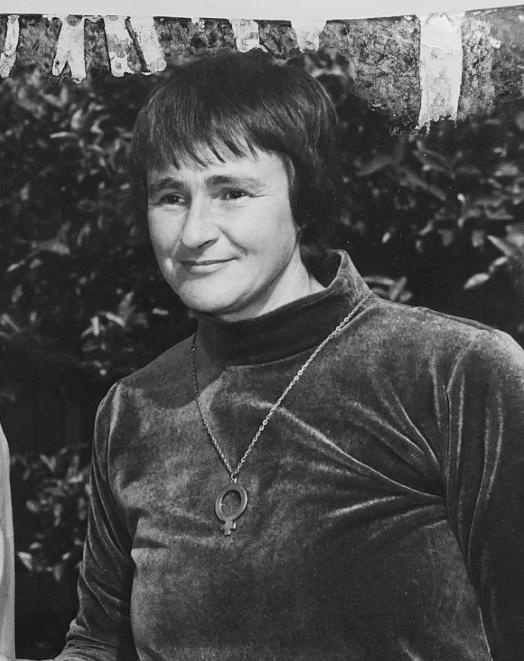 Sandra Willson was born in 1939 in Sydney to working-class parents. Her first attempt to express her feelings for a woman led her to the Children’s Court and detention in the Parramatta Girls Training School. At nineteen, she began training as a psychiatric nurse but, when managers intervened to end her affair with a fellow trainee, a despairing... 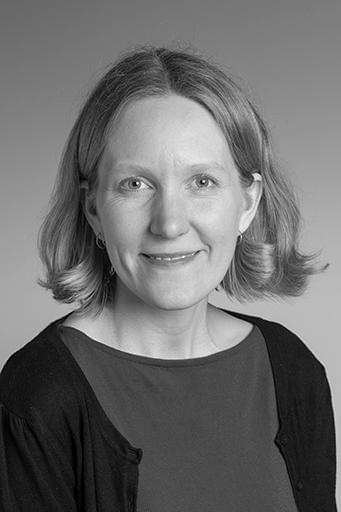 Rebecca Jennings is an associate professor in modern gender history in the Department of History at University College, London. She is the author of Tomboys and Bachelor Girls: A Lesbian History of Post-war Britain (Manchester University Press, 2007) and Unnamed Desires: A Sydney Lesbian History (Monash University Publishing, 2015).

Other editions ofBetween Me and Myself

Extract fromBetween Me and Myself

Rights forBetween Me and Myself