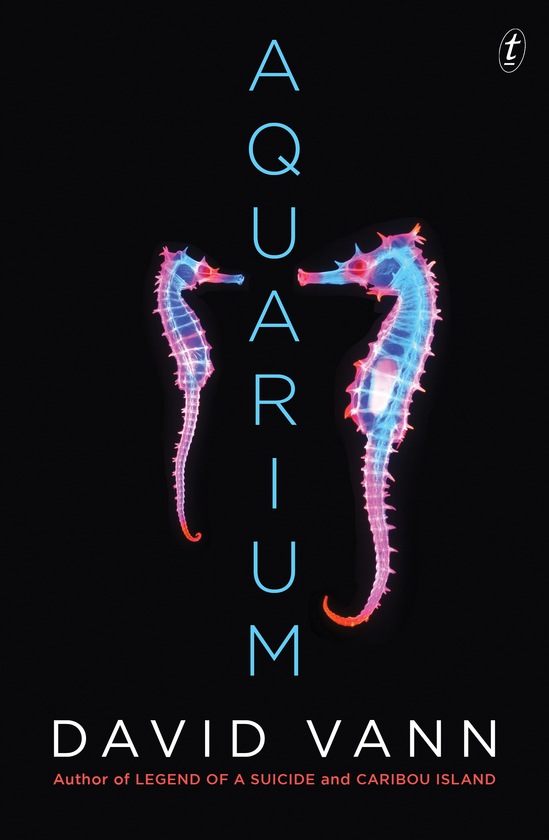 I was going to be an ichthyologist when I grew up. I was going to live in Australia or Indonesia or Belize or the Red Sea and spend most of my day submerged in that same warm water. A fishtank stretching thousands of miles. The problem with the aquarium was that we couldn’t join them.

Twelve-year-old Caitlin lives alone with her mother in subsidised housing next to an airport in Seattle. Each day, while she waits to be picked up after school, Caitlin visits the local aquarium to study the fish. Gazing at the creatures within the watery depths, Caitlin accesses a shimmering universe beyond her own. When she befriends an old man at the tanks one day, who seems as enamoured of the fish as she, Caitlin cracks open a dark family secret and propels her once-blissful relationship with her mother towards a precipice of terrifying consequence.

In crystalline and graceful prose, Aquarium takes us into the heart of a brave young girl whose longing for love and capacity for forgiveness transform the damaged people around her. Relentless and heartbreaking, primal and redemptive, Aquarium is a transporting story from one of the best writers working today.

Listen to a conversation with David recorded at Avid Reader Bookshop, Brisbane, on ABC Radio National.

‘Vann’s trademark limpid prose enables us to observe far more of what lies beneath.’ Australian

‘Aquarium has a vastly different feel from Vann’s other books, a tone and texture quite removed from the relentlessness of his Alaskan (and rural Californian) tales. It leaves more air and space for the reader, it dwells less on physical mechanics, and it has a softer touch, as befits its gentle child protagonist.’ New York Times

‘A shocking act of violence creates a splash in this dark tale of estrangement and emotional abuse.’ Guardian 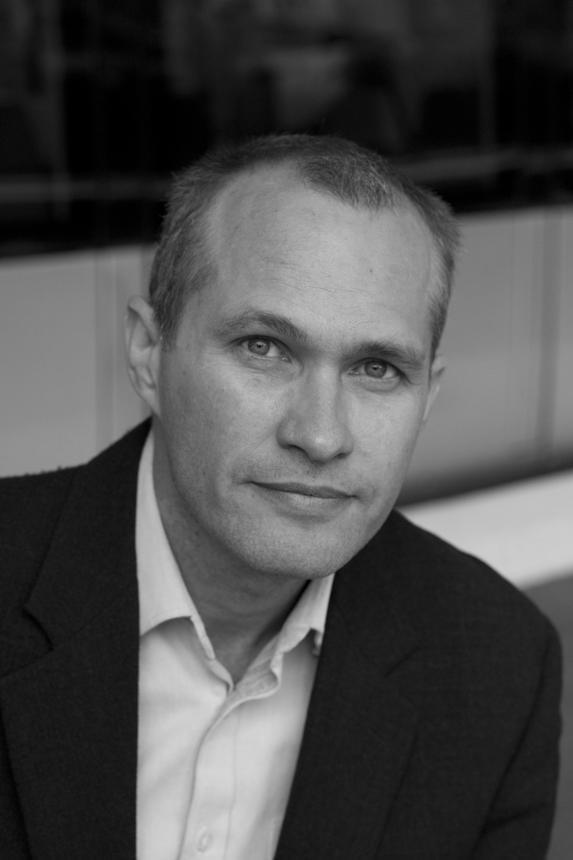 ‘One of the most exciting writers at work today.'

‘[Vann] is the real thing—a mature, risk-taking and fantastically adept fiction writer who dares go to the darkest places, explore their most appalling corners.'

‘Vann’s prose is as pure as a gulp of water from an Alaskan stream.'

‘One of the most darkly talented and unsettling writers working today.’

‘Vann is a brave writer, daring to write about and depict things that most other authors would baulk at, but that’s what makes him so good—that unflinching eye for the darkness you could potentially find in any of us, given the wrong chain of events.’

‘A kind of modern fairy tale…Unlike Vann’s other novels, which exist in a closed system of violence and despair, this story offers redemption…Vann’s novels are striking, uncompromising portraits of American life; here is another exceptional example.’

‘Since electrifying the literary world five years ago with his debut novel, Legend of a Suicide, Vann has racked up an astonishing number of international awards. This lovely, wrenching novel should add to that list.’

‘Elegantly written, emotionally intense…Vann crafts a moving exploration of the boundaries we draw around ourselves to stay safe and unchanged.’

‘As ever, Vann is good on gloom and at creating an atmosphere of queasy delight.’

‘David Vann has been one of the most thrilling discoveries of the past decade or so.’

‘Aquarium virtually bends light, plunging the reader into the relentless darkness of tormented souls in a splintered family…His language hits the reader like shrapnel in a metalworker’s studio—fragmented and sharp-fitting for novels so packed with shattering turns.’

‘[Vann] sees the darkest depths, and takes the reader there…his best book yet.’

‘Aquarium is a powerful novel of family and loss, a coming of age story of secrets and lies, a mystery of love and hate. It is profoundly moving, utterly beautiful and almost unbearably painful, a breathtaking achievement of a book.’

‘David Vann’s work has a spare, parable-like quality…[he] writes with deft control and a gift for prose propelled as effortlessly as a school of fish.’

‘Vann’s provocative prose is filled with a sense of wonder and beauty, even when the lives he describes are tragic.’

‘Aquarium feels like a soft thing lined with blood: a small, resolutely inward-looking book, full or ornate sentences with a darkness that frequently makes you want to squint and flinch as you turn the pages.’

‘David Vann is surely one of the most powerful writers working today.’

‘The small cast of characters in Aquarium is expertly drawn and their ethical and moral dilemmas will haunt you beyond the page…This is a novel that leaves you with the looming question about whether you need to believe in fairytales to free yourself of the past.’

‘While loss, abandonment, pain and anger bubble away below the surface here, Vann finally lets himself, his characters and the reader come up for air, with the unprecedented possibility of hope redemption and forgiveness.’