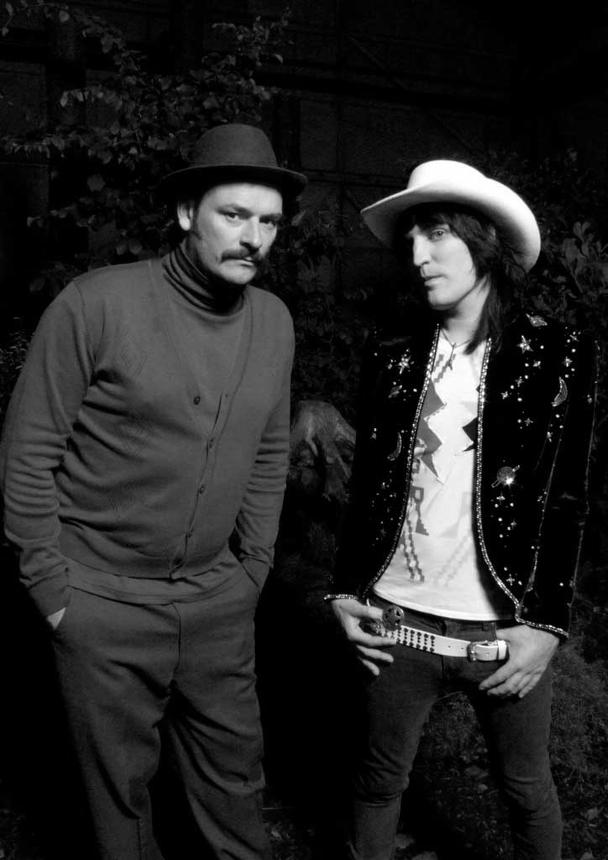 Fielding and Barratt conceived of The Mighty Boosh whilst working together in a show called ‘King Dong vs Moby Dick’ in which they played a giant penis and a whale respectively. They took The Mighty Boosh to the Edinburgh Festival in 1998, and won the Perrier Award for Best Newcomer. They followed this triumph with two further shows, Arctic Boosh and Autoboosh, both of which came to the Melbourne Comedy Festival, where they played to packed houses and achieved cult status. They were commissioned to write a radio play for BBC Radio 4 and later made the transition from radio to television. In 2008 they toured the UK, and they are now busy writing a full-length film for the BBC.