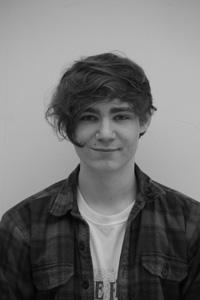 Ben Brooks is nineteen years old and lives in Gloucestershire.

His work has been nominated for a Pushcart Prize and for the Dzanc Best of the Web anthology. Grow Up is his fifth published novel.