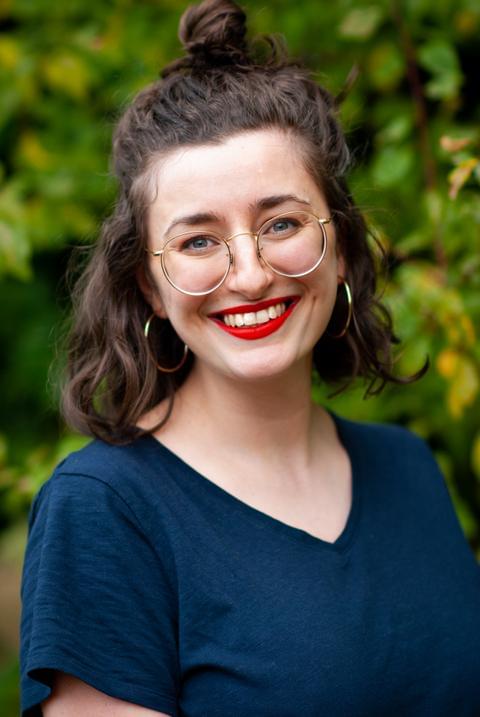 Join Alice Boyle at Readings Kids for the launch of her Text Prize-winning book, Dancing Barefoot.

This is a feel-good romance about growing up queer, figuring out your place in the world, staying true to yourself and your friends, finding love, and learning to embrace the obstacles life throws in your path. Kirsty Murray will be launching the book. 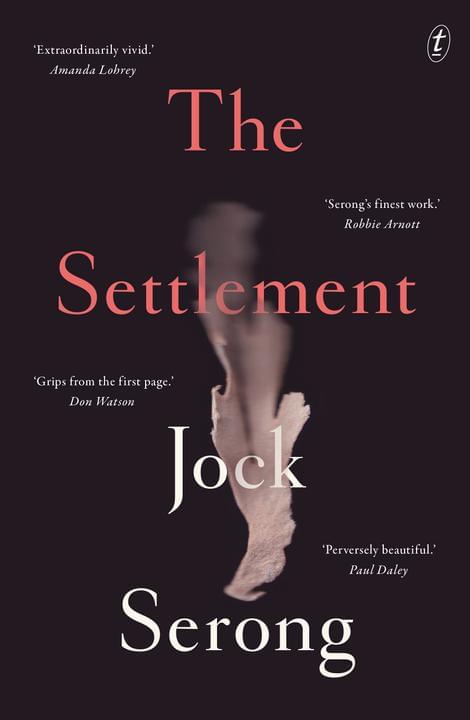 Join Jock Serong and Michaela Kalowski in-conversation to celebrate the release of The Settlement.

On the windswept point of an island at the edge of Van Diemen’s Land, the Commandant huddles with a small force of white men and women. He has gathered together, under varying degrees of coercion and duress, the last of the Tasmanians, or so he believes. His purpose is to save them—from a number of things, but most pressingly from the murderous intent of the pastoral settlers on their country.

The orphans Whelk and Pipi, fighting for their survival against the malevolent old man they know as the Catechist, watch as almost everything proves resistant to the Commandant’s will. The wind, the spread of disease, the strange black dog that floats in on the prow of a wrecked ship…But above all the chief, the leader of the exiles, before whom the Commandant performs a sordid dance of intimacy and betrayal.

In The Settlement, Jock Serong reimagines in urgent, compelling prose the ill-fated exploits of George Augustus Robinson at the settlement of Wybalenna—a venture whose blinkered, self-interested cruelty might stand for the colonial enterprise itself. 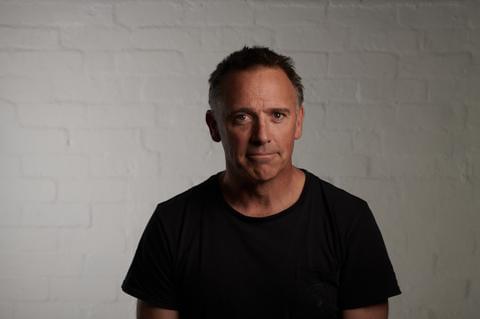 Jock Serong’s novels have received the Ned Kelly Award for First Fiction, the Colin Roderick Award and the inaugural Staunch Prize (UK). He lives with his family on Victoria’s far west coast.

In The Settlement, Jock Serong reimagines the ill-fated exploits of George Augustus Robinson at the settlement of Wybalenna - a venture whose cruelty might stand for the colonial enterprise itself. 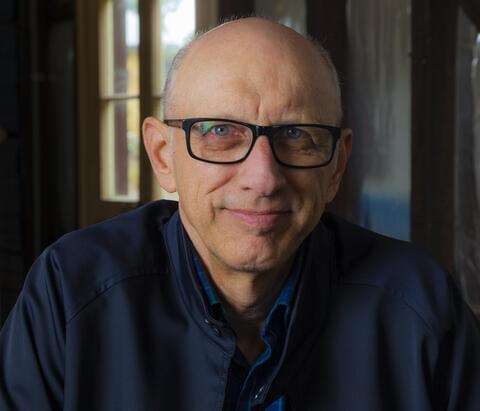 This event commences instore and online via zoom at 6.30pm (AEST)

NOTE: In registering for this event you need to include your email address.

Instore guests - 6.00 for a 6.30pm start. With booking an instore ticket your name will be on the door at Avid Reader.

Bar open at 5.30pm - drinks available for purchase prior to and after the event.

Join Greg Woodland as he speaks about his new thriller The Carnival is Over with screenwriter Evelyn Saunders.

1971 — Hal is seventeen, with dreams of escaping from Moorabool to a life in the city. But right now he’s on a good behaviour bond and stuck in a job he hates, paying off the car he ‘borrowed’ and crashed. Hal’s packing-room job makes him a target for workplace bullies and the friendship of the older, more worldly Christine is all that makes each day bearable. So when she doesn’t turn up for work, he’s on the alert.

So is Sergeant Mick Goodenough. But he already knows what’s happened to Christine: the same thing that happened to the newly elected deputy mayor. When another gruesome ‘accident’ occurs in Moorabool, Goodenough suspects there’s something sinister going on behind the scenes at the abattoir.

Mick and Hal are both determined to dig up the truth. Before long each of them is going to find himself in mortal danger and running for his life.

Greg Woodland, author of the acclaimed The Night Whistler, returns with another nail-biting rural thriller that will have you on the edge of your seat. 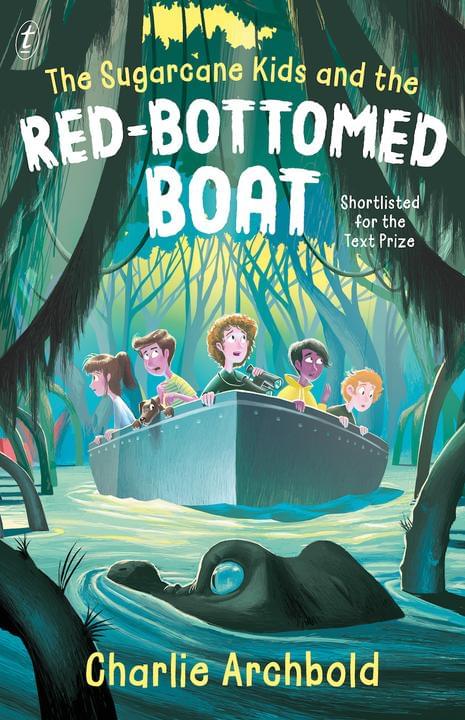 Join Charlie Archbold in conversation with Samantha Wheeler as they discuss her book The Sugarcane Kids and the Red-Bottomed Boat!

Charlie Archbold is a primary school educator and writer. She has spent time teaching and writing around Australia, the UK, and in Indonesia. Her middle grade novel The Sugarcane Kids and the Red Bottomed Boat, was shortlisted for the Text Prize. Charlie’s debut young adult novel, Mallee Boys, was the recipient of the 2016 Adelaide Literary Festival Unpublished Manuscript Award and was a 2018 Children’s Book Council of Australia Honour book. Her 2020 young adult novel Indigo Owl is a fast paced speculative fiction adventure. Her blogs, short stories and peoms tend to be about resilience, kindness, curiosity and the vulnerable beauty of our world. Charlie has her first picture book coming out in 2023.

Middle-grade readers can join The Sugarcane Kids and the Red Bottomed Boat as they collect clues and try to solve a mystery in this bright, fun and captivating Australian adventure. Andy and his best friend Eli live in a small coastal town in far north Queensland. When Eli's cousin Jacob is arrested for a jewellery theft, Andy and Eli both know he is innocent. But something is not right, and Andy and Eli need to work out what, and fast or Jacob will end up in jail. So, with the help of twins Bernice and Fletcher and Andy's trusty sausage dog, Washington, they set out to hunt for clues to what really happened.

The $10 Single Ticket is for a single attendee and does not include a copy of the book. The $14.99 Book + Family Ticket however, is for a family of 1-5 people and includes a copy of the book. Please when purchasing a family ticket, advise in the notes section at the end of checkout how many attendees the ticket is for. This is simply so that we have the right amount of seating for the event. This event is a apart of our Senior Day Camp. See information and ticketing for our Senior Day Camp here.

If Where The Wild Things Are cancels an event, we will try to reschedule it for a later date. If we cannot reschedule the event, or if you are unable to attend on the amended date, your payment will be refunded in full. Except in special circumstances, if you cancel a booking for, or are unable to attend an event, Where The Wild Things Are cannot provide a refund. 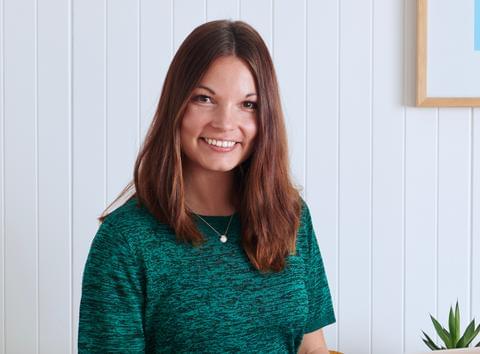 This gorgeous YA novel was shortlisted for the 2020 Text Prize and explores themes of perfectionism, cancel culture and the dangers of black and white thinking. 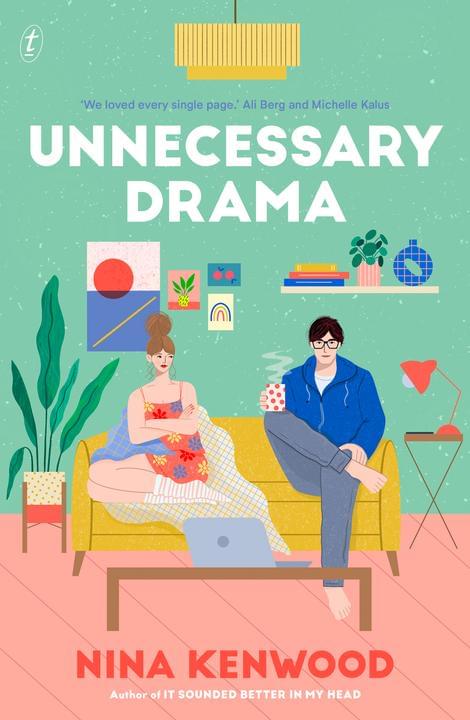 From the author of the much-loved It Sounded Better In My Head comes a deliciously entertaining new rom-com, set in a run-down student share house in Melbourne. Channelling the screwball comedy of New Girl with an enemies-to-lovers twist, Unnecessary Drama is a joyful story about leaving home, dealing with the unexpected complications of life, and somehow finding exactly what you need. 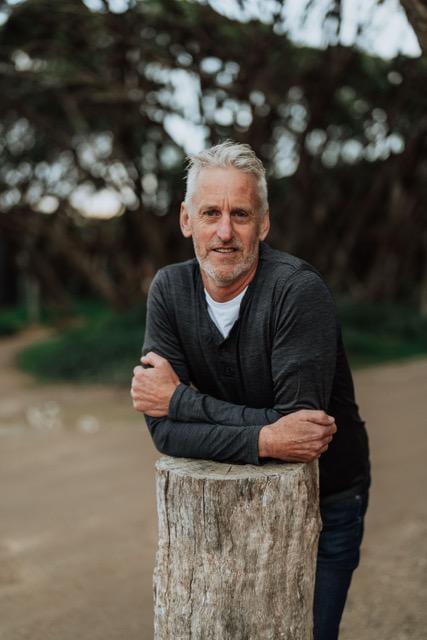 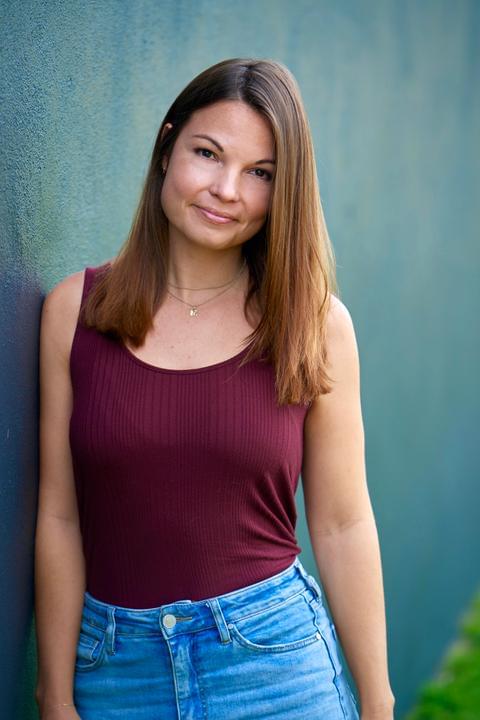 How is YA writing different from other genres? What themes are relevant or acceptable to YA writers? Who is
publishing YA in Australia? Who are the gate-keepers and how much influence do they exert in getting your book in front of young readers?

Mark and Miranda will draw on their own experience in navigating the YA market to provide advice and to explore opportunities to get your writing noticed. This presentation will include plenty of time for audience questions.

Miranda Luby is an award-winning fiction writer, journalist and copywriter. Her debut YA Novel Sadie Starr’s Guide to Starting Over will be published in August 2022.

Mark Smith is the author of four novels including his most recent, If Not Us, published in 2021. He was awarded the 2018 Australian Indie Book Award for YA and he is also an award-winning writer of short fiction.

This session is designed for new and emerging writers (16+) who want to write for the Young Adult market.

A wonderful group of 2022 publishing fiction authors will share their creative pathways to publication, offering insight and suggestions into the many different ways that authors can reach the stage of publication. Led by Facilitator Abigayle Carmody, a writer with over twenty years’ experience,  local authors will share aspects of their writing life and what inspires them, what keeps them going, the challenges they face and how they tackle them.

Miranda Luby is a Text Prize-shortlisted debut author, journalist and copywriter. Her debut YA  Sadie Starr’s Guide to Starting Over will be published in August 2022.

Audience questions welcomed. Book sales and book signings will be offered at the conclusion of the event.