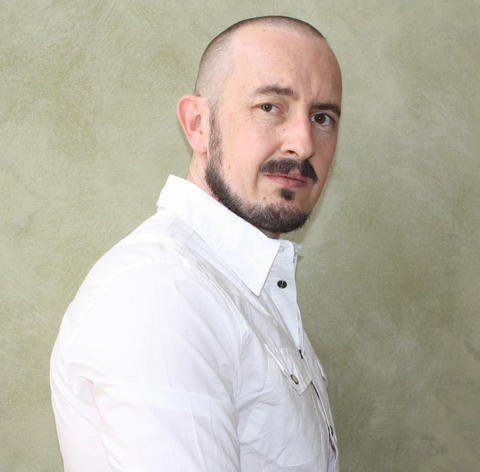 Trent Jamieson is looking for his family, friends and puryevors of fine writing to join him when Isobelle Carmody launches his latest novel, Day Boy.

In Day Boy Trent Jamieson reimagines the elements of the vampire myth in a wholly original way. This is beautifully written and surprisingly tender novel about fathers and sons, and what it may mean to become a man. Or to remain one.

Trent Jamieson is a teacher, bookseller at Avid Reader and writer of science fiction and fantasy, including the Death Works series. He has twice won Aurealis Awards for his short stories. He lives in Brisbane.