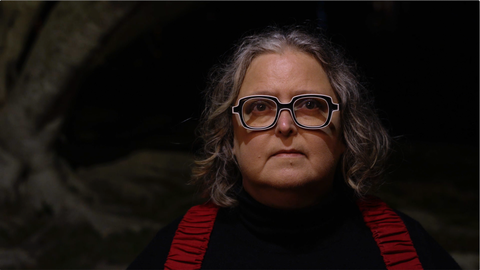 In The Three Burials of Lotty Kneen Krissy sets out with a box containing her grandmother’s ashes, intending to trace the old woman’s early life in Slovenia and Egypt, and perhaps locate some remnants of family.

Along the way she uncovers the extraordinary story of the colony of Slovene women who became the nannies of choice for the wealthy Italians of pre-war Alexandria —and identifies as best she can the places where Lotty’s restless, demanding spirit will be at peace.

Krissy will be joined in conversation by Transportation Press publisher and features reporter with ABC Hobart, Rachel Edwards. Join them in the Stables Room at the RACV Hotel.