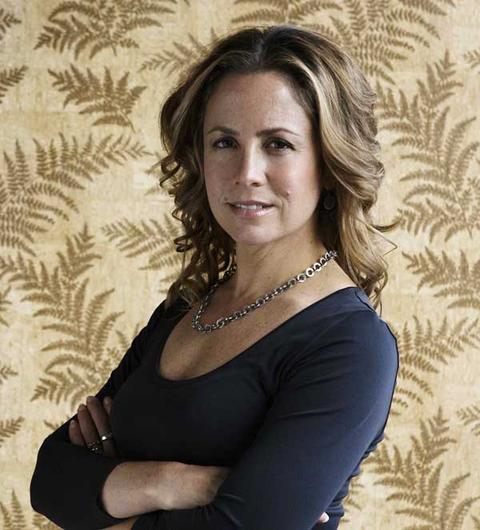 In True Jews and Patriots – Australian Jews and World War One exhibition, Sir John Monash is used as an exemplar of the extraordinary situation for Jews in Australia during the nineteenth century up until WW1.

Join exhibition curator Dr Deborah Rechter as she chairs a conversation between Dr Clare Wright - historian, author and broadcaster and John Moore - producer of the documentary Monash: The Forgotten Anzac. Together they will introduce the notion of the social laboratory and discuss the conditions for Jews in Australia, their participation in WW1 and the astonishing situation of having a Jew as the Commander in Chief of the Australian Army.

Her first book, Beyond the Ladies Lounge: Australia’s Female Publicans, garnered both critical and popular acclaim. Her groundbreaking second book, The Forgotten Rebels of Eureka, which took ten years to research and write, won the 2014 Stella Prize.

Clare researched, wrote and presented the ABC television documentaries Utopia Girls and The War that Changed Us. She lives in Melbourne with her husband and three children.