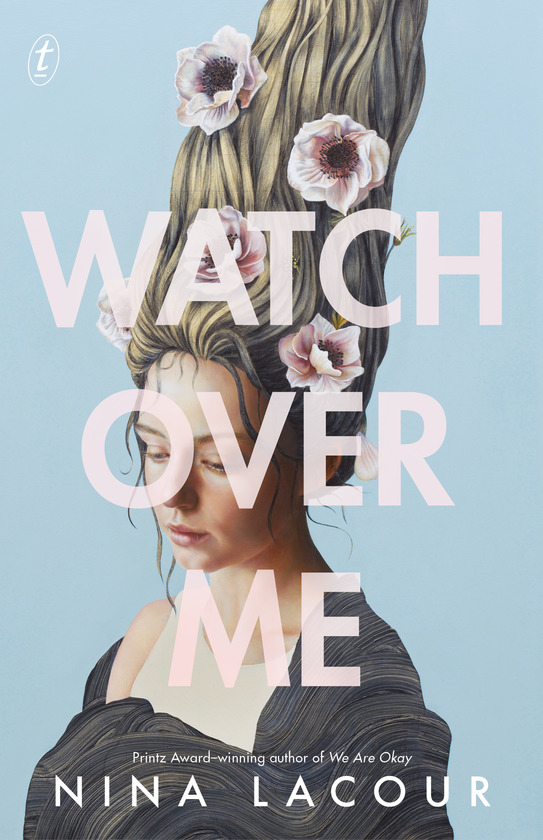 Mila is used to being alone. Maybe that’s why she said yes. Yes to a second chance in this remote place, among the flowers and the fog and the crash of waves far below. But she hadn’t known about the ghosts.

Newly graduated from high school, Mila has aged out of the foster-care system. So when she’s offered a job and a place to live on an isolated part of the Californian coast, she immediately accepts. Maybe she will finally find a new home—a real home. The farm is a refuge, but it’s also haunted by the past. And Mila’s own memories are starting to rise to the surface.

Nina LaCour, the award–winning author of We Are Okay, delivers another emotional knockout with Watch Over Me, a modern ghost story about trauma and survival, chosen family and rebirth. 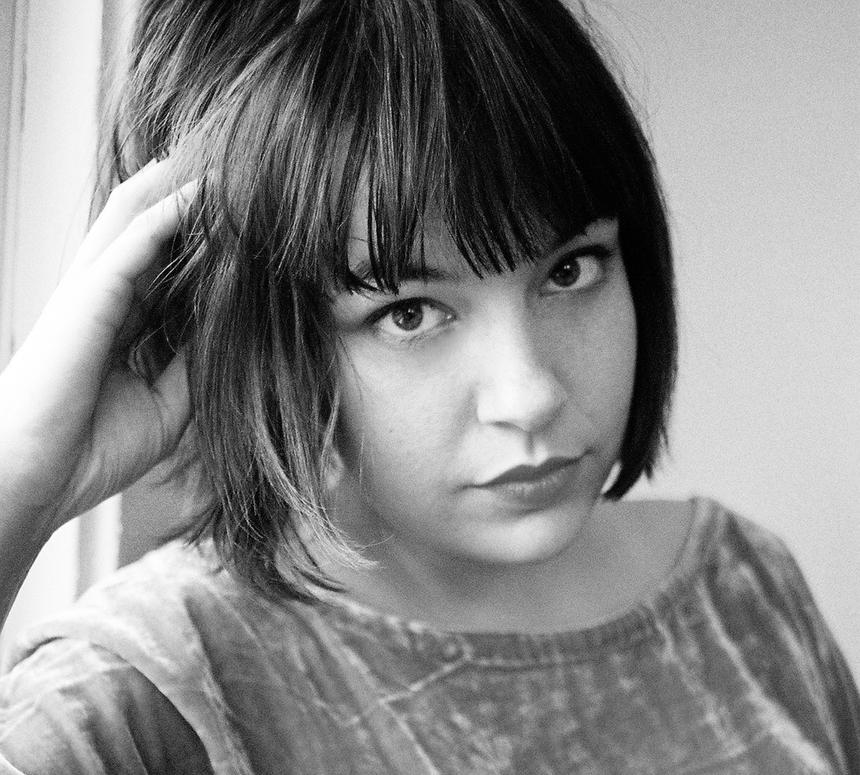 Nina LaCour is the award-winning author of four critically acclaimed YA novels: We Are Okay, Hold Still, The Disenchantments and Everything Leads to You. She’s also the co-author of You Know Me Well, written in collaboration with David Levithan. Nina’s novels have been ALA Best Books for Young Adults, and named among the best books of the year...

Praise for Nina LaCour
andWatch Over Me

‘LaCour paints a captivating depiction of loss, bewilderment, and emotional paralysis…raw and beautiful.’

Booklist on We Are Okay

‘A moving portrait of a girl struggling to rebound after everything she’s known has been thrown into disarray.’

Publishers Weekly on We Are Okay

School Library Journal on We Are Okay

‘This book is so presentient about the times we suddenly find ourselves in that I could feel the presence of my own ghost as I read it. Every sentence is a gift. Nina LaCour writes an enchanted world in which the resonances come from us, from our own need to mend what’s broken inside us. Watch Over Me is a fairytale for who we are now, showing us a way to live in this world.’

‘I loved Watch Over Me—such a captivating mix of eerie and emotion, ghosts of the past and dreams for the future. Nina LaCour is a true storyteller.’

‘A painfully compelling gem from a masterful creator’

‘Richly atmospheric and both haunting and hopeful, Watch Over Me is a rewarding novel about a young woman on the brink of a new life.’

‘Watch Over Me will grip the reader until its powerful conclusion.’

‘Lacour’s skill in creating empathetic characters and exploring their inner feelings will please her teenage fans.’

Magpies
Other editions ofWatch Over Me
Other Titles byNina LaCour