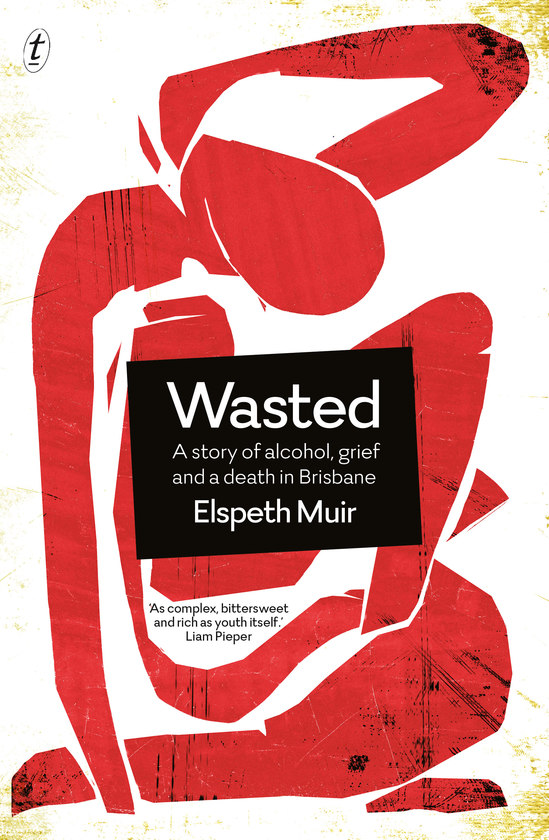 Wasted: A Story of Alcohol, Grief and a Death in Brisbane

In 2009 Elspeth Muir’s youngest brother, Alexander, finished his last university exam and went out with some mates on the town. Later that night he wandered to the Story Bridge. He put his phone, wallet, T-shirt and thongs on the walkway, climbed over the railing, and jumped thirty metres into the Brisbane River below.

Three days passed before police divers pulled his body out of the water. When Alexander had drowned, his blood-alcohol reading was almost five times the legal limit for driving.

Why do some of us drink so much, and what happens when we do? Fewer young Australians are drinking heavily, but the rates of alcohol abuse and associated problems—from blackouts to sexual assaults and one-punch killings—are undiminished.

Intimate and beautifully told, Wasted illuminates the sorrows, and the joys, of drinking.

‘I don’t know why it was so important that there was alcohol, always. To go without just seemed to not be an option. Without it, I would rub up against the elements of the world, and chafe and blister. With it, everything was softer, easier.’ Read an extract on the Text blog.

‘This is a book that should never have to have been written. But it is a book that had to be written. It is full of compassion and a shining intelligence. It is heartbreaking and funny and full of breathtaking insight.’ Read Kristina Olsson’s beautiful launch speech. 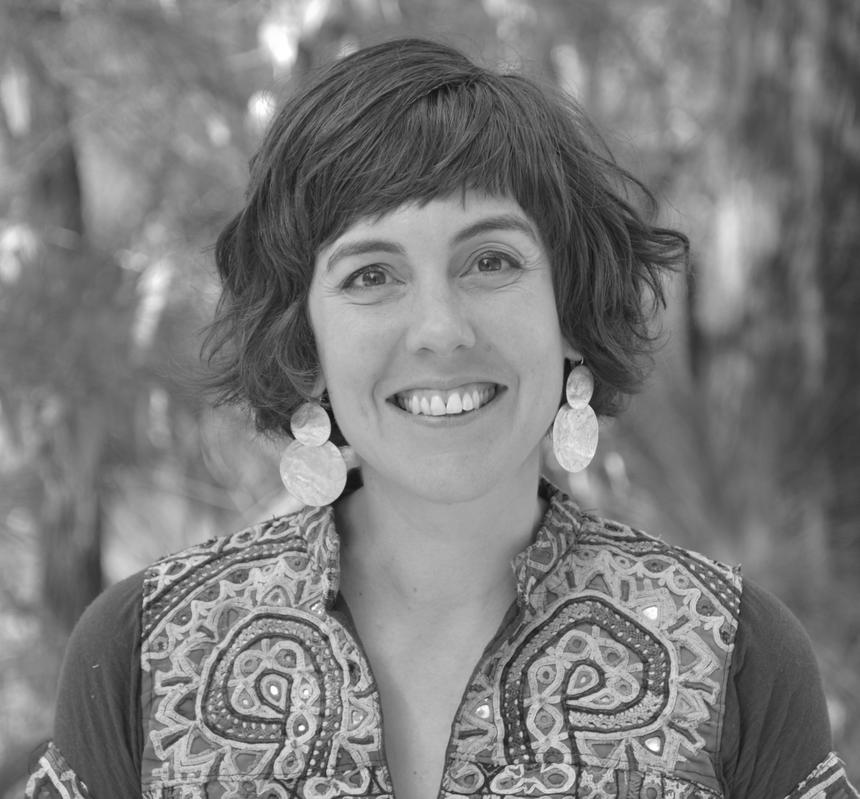 Elspeth Muir is a Brisbane author whose writing has appeared in the Lifted Brow, The Best of the Lifted Brow: Volume One, Griffith Review, Voiceworks and Bumf. She is a postgraduate student at the University of Queensland.

‘Wasted barrels headfirst into the alcohol-soaked heart of Australia to report on our fraught love affair with drinking. With this story, which is as complex, bittersweet and rich as youth itself, Muir uses memoir and journalism for a sobering, heartbreaking exploration of what alcohol gives to young people in Australia, and what it robs us of.’

‘Intricately crafted…An intimate portrait of a grieving family and a nation unable to reconcile itself to the harmful effects of its drinking culture…Reminiscent of writers such as Chloe Hooper and Helen Garner…This book will help you think critically and compassionately about those who seek solace in alcohol.’

‘The prose style of this unheralded writer…is so achingly beautiful and assured, Helen Garner might be pleased to hand her the keys to the creative nonfiction kingdom and ride off into the Carlton sunset.’

‘[Muir] gifts readers gorgeously evocative passages which convey a depth of emotion…Wasted is a haunting read.’

‘There is no lapse in urgency in Wasted; this conversation is a crucial one to have. Five stars.’

‘Elspeth writes beautifully and honestly, documenting the shocking loss of an older brother, in such heartbreaking circumstances.’

‘Muir sifts through her own tattered consciousness, hunting for what has been lost…She concludes of her brother’s death, “What a waste of a life that was.” Yet by determinedly documenting the drinking culture that coddled him, she has opened vital new lines of enquiry into our duty of care towards drinkers. It’s a tragedy, but now, not entirely a waste.’

‘There is an easy confidence to Muir’s prose, which above all exhibits a perceptive eye for detail…Deeply personal and unflinchingly honest, Muir’s debut book is among the best long-form explorations of how and why some Australians drink alcohol to excess…It is a striking work and among the strongest debut books I have read.’

‘Rough and raw and evocative…Muir is a talented writer who has blended memoir and journalistic inquiry with aplomb.’

‘A truly insightful piece of work…Wasted is a vital, poignant piece of social commentary, and is essential reading for every Australian who drinks.’

‘Elspeth Muir’s memoir begins after her younger brother’s night of heavy drinking culminates with him jumping from a bridge and drowning in the Brisbane River. Her handling of the subject is, by turn, heartbreaking, evocative and, in parts, refreshingly weird, and her assured voice makes this a sobering read.’

‘This devastating personal story of loss and grief is also an unflinching examination of the damaging drinking habits of young Australians, and of a society that not only permits, but encourages them.’

‘A brave, generous and thought-provoking book.’

<i>Maybe it was fitting to get shitfaced at Alexander's wake. 'He would have wanted it,' people said. And they were probably right, because he was only twenty-one. We drank with a sad urgency, turning the reason for our grief into its elixir.</i>