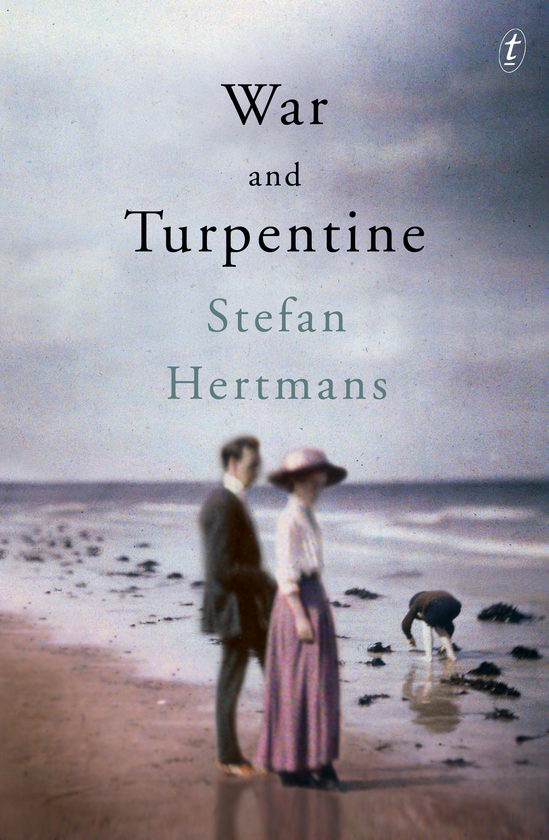 Shortly before his death in 1981, Stefan Hertmans’ grandfather gave him a couple of filled exercise books. Stories he’d heard as a child had led Hertmans to suspect that their contents might be disturbing, and for years he didn’t dare to open them.

When he finally did, he discovered unexpected secrets. His grandfather’s life was marked by years of childhood poverty in late-nineteenth-century Belgium, by horrific experiences on the frontlines during the First World War and by the loss of the young love of his life. He sublimated his grief in the silence of painting.

Drawing on these diary entries, his childhood memories and the stories told within Urbain’s paintings, Hertmans has produced a poetic novelisation of his grandfather’s story, brought to life with great imaginative power and vivid detail.

War and Turpentine is an enthralling search for a life that coincided with the tragedy of a century—and a posthumous, almost mythical attempt to give that life a voice at last.

Listen to an interview with ABC Radio National Books & Arts.

‘His grand passions were treetops, clouds and folds in fabric. In these formless forms he could let go, lose himself in a dream world of light and dark, in clouds congealed in oil paint, chiaroscuro, a world where nobody else could intrude, because something—it was hard to say what—had broken inside him.’ Read an extract on the Text blog. 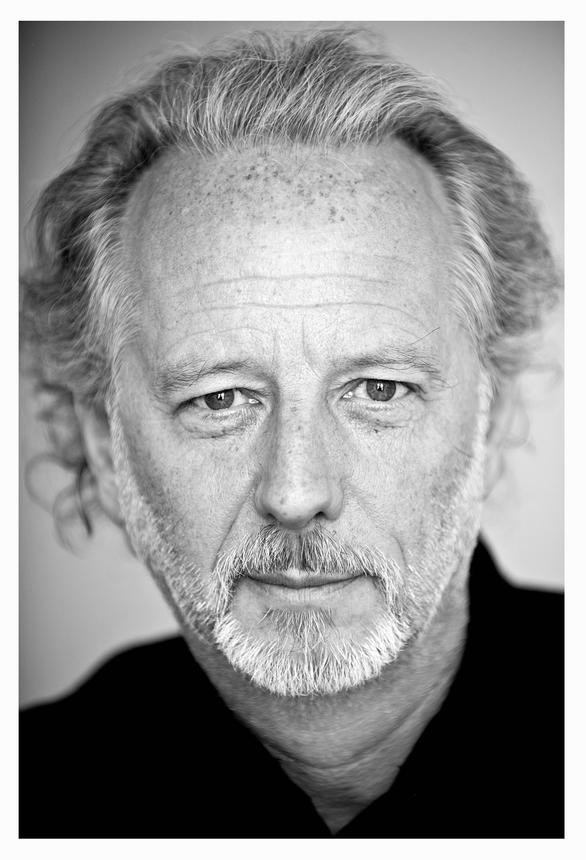 Born in 1951, Stefan Hertmans has published novels, short-story collections, essays and poetry. In 1995 he was awarded the three-yearly Flemish poetry prize. He has also received two nominations for the VSB Poetry Prize. His most recent novel, War and Turpentine, was longlisted for the International Man Booker Prize and the Best Translated Book...

‘His publisher announced that War and Turpentine was to be a great novel about the First World War. Stefan Hertmans has lived up to that promise…A gem of a novel, full of history, full of life, full of wisdom.’

‘War and Turpentine is a masterfully written account of a dramatic life, a piece of Ghent family history and a beautiful tribute to Hertmans’ grandfather, who remained mysterious for so long. It’s also probably the best of the books that will be published over the coming five years about the generation of the Great War.’

‘With War and Turpentine Stefan Hertmans has written one of the most moving books of the year.’

‘Intuitive guesswork, personal recognition and artistic associations complete a portrait that grows steadily in intensity and coherence…War and Turpentine is a clever, compelling and touching book.’

‘Hertmans follows in his grandfather’s footsteps in this brilliant and moving imagined reconstruction, his imagination beautifully filling the gaps as he describes “the battle between the transcendent, which he yearned for, and the memory of death and destruction, which held him in its clutches.’

‘A mesmerising portrait of an artist as a young man, a significant contribution to First World War literature and a brilliant evocation of a vanished world.’

‘A masterly treatise on the interconnections of life, art, memory, and heartbreaking love…Hertmans’s prose, with a deft translation from McKay, works with the same full palette as Urbain Martien’s paintings: vivid, passionate—and in the end, life-affirming.’

‘Wonderful, full of astonishingly vivid moments of powerful imagery…[Hertmans] brilliantly captures the intractable reality of a complex man…I thought I’d had enough of books about the First World War; I couldn’t have been more wrong.’

‘Every detail has the heightened luminosity of poetry…The book has such convincing density of detail, with the quiddities of a particular life so truthfully rendered, that I was reminded of a phrase from Middlemarch: “an idea wrought back to the directness of sense, like the solidity of objects”. Hertmans’ achievement is exactly that…War and Turpentine has all the markings of a future classic.’

‘A gritty yet melancholy account of war and memory and art that may remind some readers of the work of the German writer W. G. Sebald…Urbain Martien was a man of another time. This serious and dignified book is old-fashioned, too, in the pleasant sense that it seems built to last.’

‘[Hertmans] recreates the lives and losses of the deceased with enormous empathy and skill… Like many family dramas, this is a work that veers between sense and sentimentality. It is in many ways an old-fashioned book, and pleasingly so… It is sympathetic remembrance, shaped into lasting elegy.’

‘A gorgeous novel…War and Turpentine is an enthralling portrait of life, war and family.’

‘This novelised memoir does not flinch from the brutality of the subject matter…War and Turpentine is not a war book as such, it is about a man who represents a generation and while it is intensely personal in tone, it has universal significance’

‘A sophisticated and almost painterly rendering of words and images…[War and Turpentine] is dense with sensitive observation of the entanglement in life of peace and war, beauty and ugliness, simplicity and complexity.’

‘A lovingly reimagined life of an ordinary man whose life was forever marked by the first world war. Fine prose from a Flemish-Belgian poet and essayist.’

‘Reminiscent of WG Sebald, this intoxicating hybrid of a book combines memoir with fiction…This beautiful and cunning book is the result of that transformation.’

‘At once intimate and cosmic…The individual testimony is sometimes harrowing—enough to make me drop the book into my lap, tilt my head back and close my eyes — but upon reflection the voices come together to become a kind of untamed fugue about love: love of family, love of home, love of country, love of the natural world.’

‘Scenes from Svetlana Alexievich’s majestic Secondhand Time: The Last of the Soviets have lingered with me like fever dreams.’

‘An utterly authentic and often harrowing history of extraordinary times.’

‘A thought-provoking novel…He comes at the subject in ways that acknowledge the difficulties of remembering.’

<p><i>I know nothing about the girl whose gift to my grandfather was the quasi-mystical memory of a miraculous apparition</i>—<i>not her name, nor her background, nor even what she looked like, apart from his agitated description of her form rising out of the water. She has become the pure apparition of a human figure, so anonymous that she could be the image launched into space to give other inhabitants of the universe an impression of how human beings are supposed to look and what they can expect when they land on this planet. It is the final image of an old, idyllic world, which a few days later was destroyed for ever.</i></p>