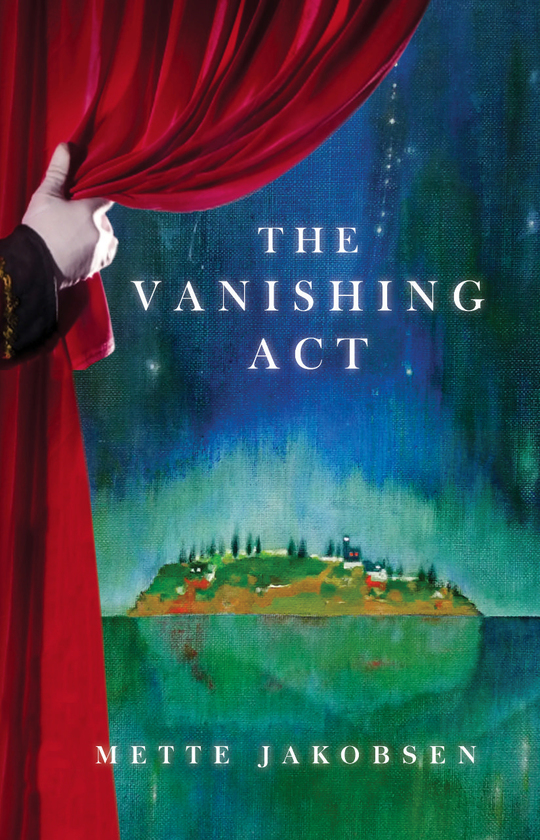 This is a story about a snow-covered island you won’t find on any map.

It’s Minou’s story. She’s twelve. A year ago, the morning after the circus, her mama walked out into the rain with a black umbrella and never came back.

It’s a story about a magician and a priest and a dog called No Name. It’s about Papa’s endless hunt for the truth.

It’s about a dead boy who listens, and Minou’s search for Mama’s voice. And it’s about discovering what love is.

The Vanishing Act, Mette Jakobsen’s spellbinding debut novel, is a story you will never forget.

You might not believe my story. You might read it as a fairytale, a fable straight out of my imagination. But all of it is true. The dead boy stayed with us for three days. Papa laid him, frozen and stiff, on a bed in the blue room and that’s where he stayed until the delivery boat arrived. The island is still out there in the ocean, with its two houses and one church; an island so tiny that it can’t be found on any maps. Only a cross tells the weary sailor about the possibility of salvation in the middle of an endless sea.

Listen to the Stuart Beaton interview or the Radio National Book Show podcast. 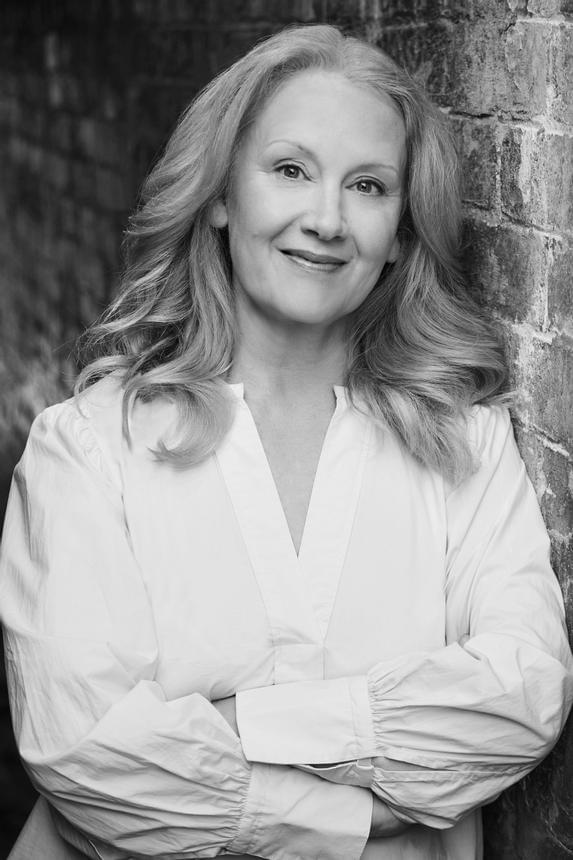 Mette Jakobsen has a PhD in creative writing and a BA in philosophy. In 2004 she graduated from NIDA’s Playwrights Studio and several of her plays have been broadcast on ABC Radio National. Her previous novels are The Vanishing Act, shortlisted for the Commonwealth Book Prize in 2012, and What the Light Hides.

‘A perfectly poised, fable-like tale of loss, written with delightful

whimsy, deep empathy and a beguiling sense of innocence.

This book is a gem.’

‘A beautiful, moving fable. The Vanishing Act is one of the best books

I have read in a long time.’

‘Mette Jakobsen’s first novel is a gossamer web, a work of fragile beauty…The Vanishing Act stages a vibrant tournament between the life of reason and that of imagination…. At the heart of The Vanishing Act is Minou, a delightfully rendered portrayal of innocence coping with loss, of someone who has found a great deal to explore in a tiny space. So much fiction that deals with small communities finds them rancid and soul-destroying; there is a dark sub-genre of stories dealing with children kept hidden from the world. This is a book that treads a different path. It suggests love can grow in rocky places; that freedom is not the triumph of the ego.’

‘What Jakobsen has done so well with the characters who populate these pages is make them both fascinating and flawed, but always without judgement. She lets us arrive at our own conclusions; these characters and their island cast their own quiet spell long after the final page.’ Read full review.

‘This book is a sharp, elegantly written fable about loss, loneliness and taking comfort in what you have. The characters are redolent of some of Hemingway or Steinbeck’s best. The Vanishing Act, surely the more adventurous Australian novels of the year, is a pleasure.’

‘All of my favourite elements are in The Vanishing Act by Mette Jakobsen. It is

about an island and the ocean and a search for truth. Simple writing packed full

of meaning and feeling told from a child’s point of view. It is now one of

the special books that sit on my desk, marked and read over and over. I pick it up

when I need to ground myself in good writing. Many have described it as a fable

but to me it is just a wonderful story told with a voice that I wanted to listen to.

A voice that will stay with me for a long time.’

‘This book is a precious thing. I want to keep it in a painted box with a raven feather and sea-polished stones, taking it out when I feel the need to visit Minou on her island again. The best stories change you. I am not the same after The Vanishing Act as I was before.’

‘Jakobsen’s debut novel is a delectable delight, a fetching fable that is both heartbreaking in its poignancy and breathtaking in its delicacy.’