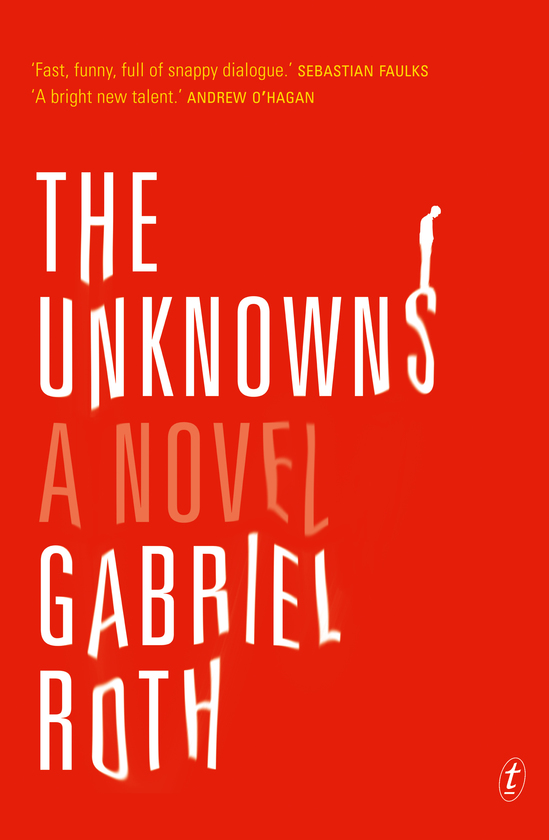 Eric Muller has been trying to hack the girlfriend problem his whole life. But his attempts to decode women—including a journal of “research” about the girls in his high school class that fell into the wrong hands, with catastrophic results—only confirm that he’s better at programming computers than interacting with human beings.

By 2002, Eric is a Silicon Valley millionaire. He’s managed to coax girls into bed with overpriced cocktails, ironic remarks, and carefully timed intimacies. But hiding his insecurities behind wit and empathy gets lonely, and true love remains beyond his grasp.

So when he falls for Maya Marcom, a beautiful and fiercely opinionated young journalist, and—miraculously—she falls for him too, he’s in uncharted territory. But his perfect new girlfriend’s past is troubled by something dark and unresolved that sends Eric’s obsessive mind spiraling into confusion and doubt. Can he reconcile his need for order and logic with the mystery and chaos of love?

Listen to an interview on the Bat Segundo show. 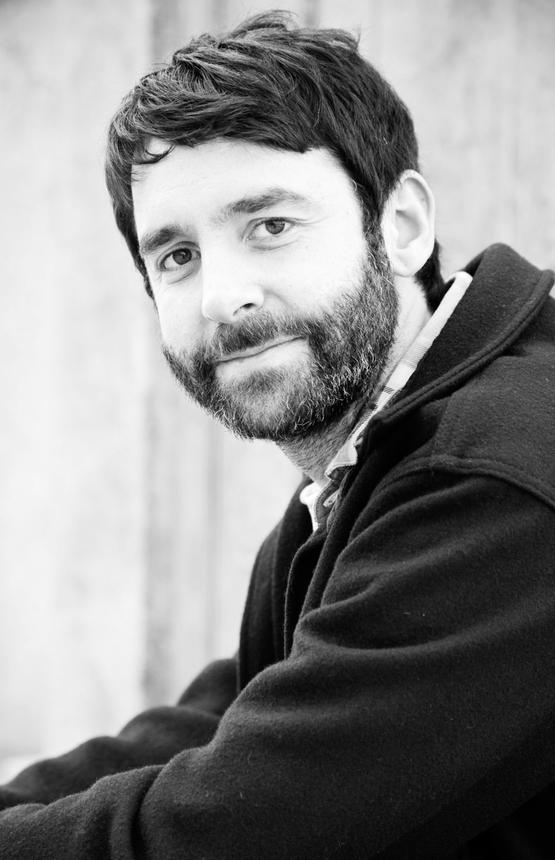 Gabriel Roth was born and raised in London and educated at Brown University and at San Francisco State University, from which he received a Master of Fine Arts in creative writing. For several years he was employed as a reporter and editor at the San Francisco Bay Guardian. He now works as a writer and software developer and lives with his...

‘Gabriel Roth is a natural. This is a very assured first book - fast, funny, full of snappy dialogue, and never losing its poise even when it’s glancing into the abyss. I think he’s a find.'

‘A wise and mature novel, a cool and contemporary one. It announces the arrival of a bright new talent.'

‘There may be no rules or code for the unknowns in life but there is a book about them. Read it now.’

‘This is a debut novel by a skilful young writer and it is predictably slick, but as the story progresses the writing becomes less clever and more thoughtful.’

‘This is one of those rare books that manages to capture a zeitgeist. The young and urbane of Western cities occupy a cultural niche, on that Roth has sketched with accuracy. I hesitate to use the words modern classic, but comparisions to the likes of Douglas Coupland an Bret Easton Ellis are not far off.’

Part-romance, part coming-of-age story, snappily written, brilliant observed and as amusing as anything I’ve read, The Unknowns is a cool little book.‘

‘Roth really demonstrates his skills as a writer…Full of razor-sharp insights from the war on Iraq to marketing’s manipulative nature and the strong characterisation of Eric and Maya, The Unknowns proves that Roth has his finger very much on the pulse.’ 4-star review

‘This is an impressive and scarily assured debut—and really funny.’