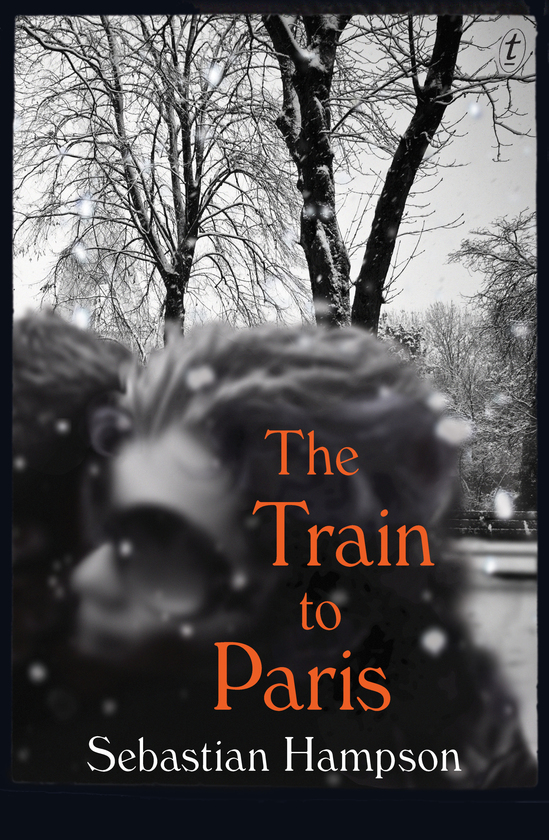 The Train to Paris

She entered the station, wearing a white leopard-print dress that was short enough to show off her legs. Her hair slid down the back of her neck in a curtain of gold, which shimmered as it passed through the updraught. There was a conspicuous ring on her finger. Her head turned and her eyes almost met with mine. I looked away.

After a disastrous holiday with his girlfriend in Madrid, Lawrence Williams takes the train back to Paris where he is studying art history. Lawrence is twenty years old and discovering how to see the world, which means he doesn’t mind too much when he gets stranded at the border.

That’s when Élodie Lavelle enters his field of vision. She might be twice his age but she’s amused by the boy’s earnest charm. She decides to entertain herself by educating him in the rules of her society, treating him to an unforgettable evening in Biarritz.

But Élodie has not counted on what Lawrence might teach her in return, or how much their unlikely encounter willmark them both. The Train to Paris is a surprising and compelling love story.

Read an interview with Booknotes Unbound. 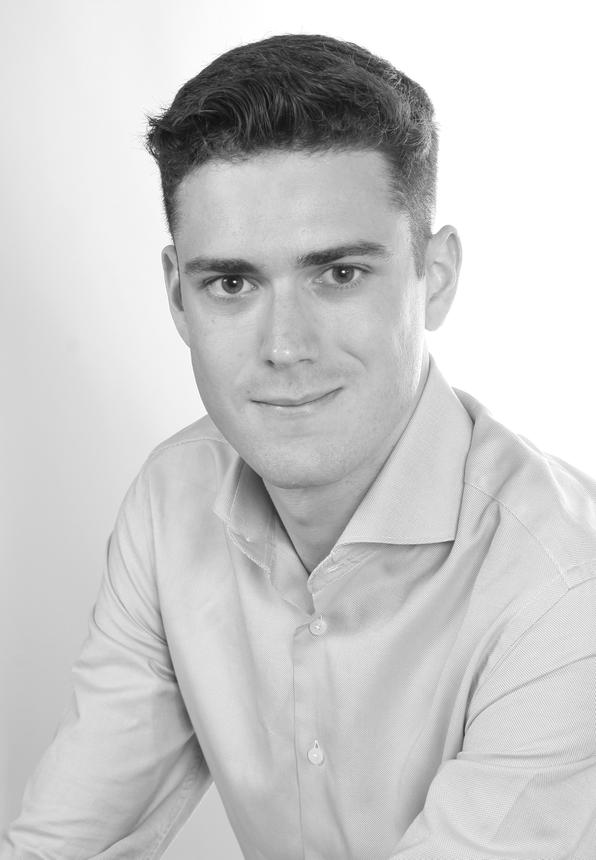 Sebastian Hampson has studied and written on the history of modern art and urban design. He has lived in Europe and the United States and is currently based in Auckland, New Zealand. His first novel, The Train to Paris, was also published by Text.

‘Sebastian Hampson is that rare thing: a writer of ideas who is also compulsively readable.’

‘Sebastian Hampson…writes with an assurance that belies his years. A perceptive and thoughtful love story in the tradition of Brief Encounter, inspired by Hampson’s travels in Europe, the novel is immediately engrossing. The reader is swept along by the fluidity of the writing.’

‘Hampson’s prose superbly renders the atmosphere of summer in Biarritz and winter in Paris. His self-absorbed Lawrence is very believable, and some of the ancillary characters are also well-portrayed. This is a remarkable debut novel, and it will be interesting to see what Hampson comes up with next.’

‘This book will charm and engage.’

‘Hilarious at times, sad too, and sometimes slightly shocking, the story grips from the beginning…The dialogue is sharp, and the changes in himself the young man experiences are both touching and realistic…This is a remarkable and sophisticated piece of writing for a young man in his early 20s. Sebastian Hampson is a writer to keep an eye open for.’