Nine? Eleven? Bah! Bosh! Give us tens, and in plenty! At last, a book that has never before existed, by the only author to have written it. Gideon Haigh’s The Tencyclopedia—a tribute to the thrall of the decimal.

Words. Pictures. Pages. A cover. Think you’ve seen them all? Think again. The Tencyclopedia is the book that puts decadence back into decade. Nearly. 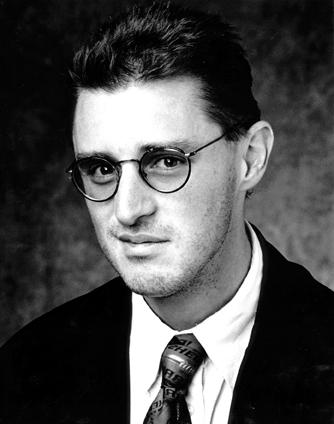 Gideon Haigh has been a journalist for three decades, writing mainly about sport and business. He is the author of more than thirty books, among them the award-winning On Warne, Certain Admissions and Stroke of Genius. He lives in Melbourne.

‘Just when you thought every last thing had been written about, along comes 10. Gideon Haigh’s tribute to decimal supremacy is a potentially stupid idea saved by clever thinking and fascinating research. Ten-gallon hats? Sombreros were decorated with up to 10 braids, galons in Spanish. Ten pseudonyms of Voltaire: Dominico Zapata and Dr Good Natur’d Wellwisher for starters.’