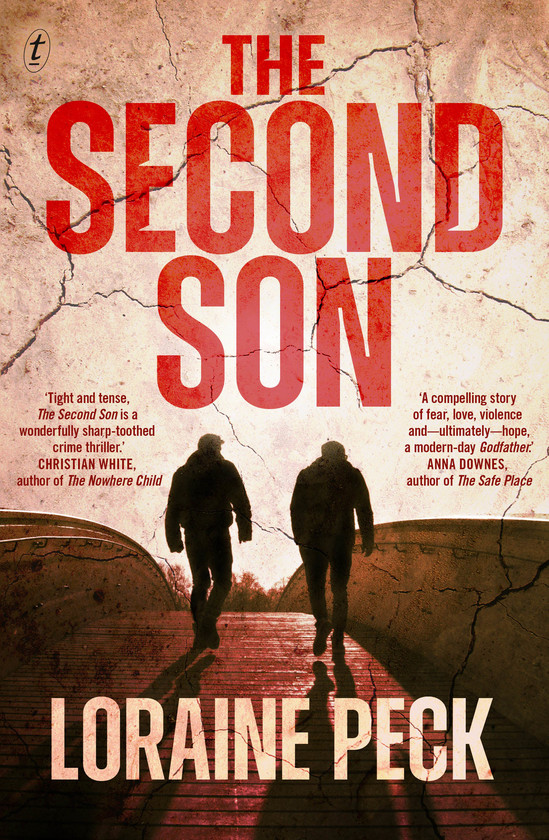 Duty always has a price.

But Johnny loves his wife Amy and their son Sasha. And she’s about to deliver her ultimatum: either the three of them escape this wave of killing or she’ll leave, taking Sasha.

Torn between loyalty to his family and love for his wife, Johnny plans the heist of a lifetime and takes a huge risk. Is he prepared to pay the price? And what choice will Amy make?

The Second Son is a brilliant action-packed crime debut that creates a world where honour is everything, violence is its own language, and love means breaking all the rules. 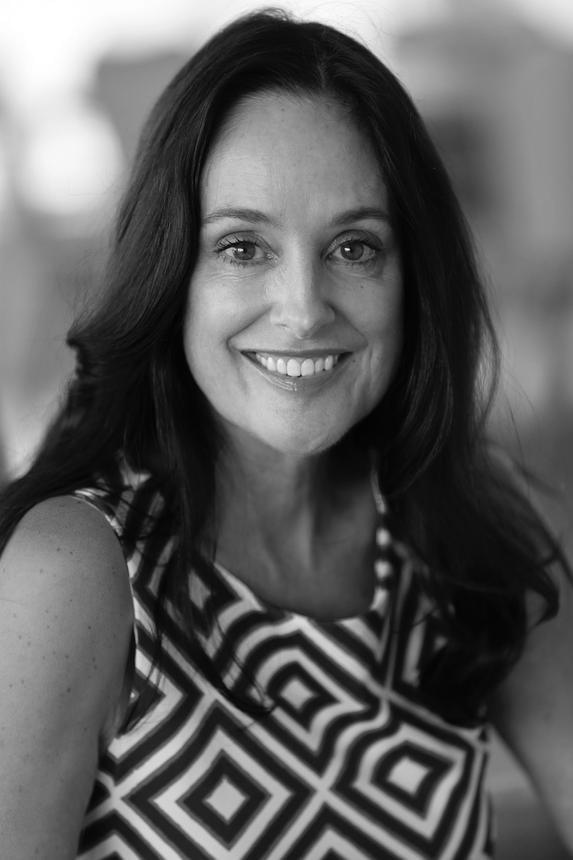 Loraine Peck started her career as a portrait painter and magician’s assistant in Sydney. After being sawn in half one too many times, she switched to dealing blackjack on the Gold Coast. Bartending and slinging lobsters in the US led to a sales job in the movie industry, before she was propelled into a career in marketing in Australia, the...

‘At first glance, The Second Son is a modern-day Godfather that paints a brutal, bullet-ridden picture of gang warfare in Sydney’s western suburbs. Look again, and it’s a compelling exploration of inherited trauma and the endless cycle of violence. Get right up close and it’s a tender story of fear, love and—ultimately—hope. A sharp and striking debut.’

‘Dark, gritty, and full of the kind of characters that are so deliciously complex you don’t know who to root for.’

Candice Fox, author of The Chase

‘Tight and tense, The Second Son is a wonderfully sharp-toothed crime thriller.’

‘A tense, sinuous, fast-moving debut where hard answers are given to questions of honour and justice.’

‘Outstanding…a gripping whodunnit. Original and straight from the heart.’

‘Compelling and gritty, at its heart this crime thriller is also the He says/She says tale of a marriage disintegrating under a Molotov cocktail of toxic masculinity and family honour. Hi-octane, brutal, raw and emotional, this is one striking crime debut.’

‘Loraine Peck’s debut novel is as relentless as headlights following you at night, full of spark, simmering violence and outright gang bloodshed.’

‘The novel snaps along at a cracking pace, [and] is filled with sharply drawn and complex characters…Disturbing, fresh, and thoroughly entertaining.’

‘[A]n engaging read…Peck writes well on all narrative levels: the background, the action, and the personal relationships, which are tender and convincing.’

‘Have you ever read a book and imagined it as a gripping, 10-episode Australian crime drama? The Second Son is like that: action-packed, full of surprises, and with enough family tension to keep you hooked with every chapter.’

‘Don’t start this book late at night. You will not be able to put it down. Fast-paced, great characters, evil plot and a shocking twist right at the end—what more could a crime fan want?’

‘This is a cracking read and I was reeled in from the first chapter. The characters are strong and pitch perfect, as the story is revealed in alternating chapters between Johnny and Amy. The plot is action-packed and compelling, and I struggled to put it down, bargaining with myself for ‘one more page’. With overtones of The Godfather, these of family dynamics, conflict and expectations are explored with insight and nuance…exciting new voice on the Australian crime writing landscape.’

‘[A] fast-paced thriller…a cross between The Godfather and Underbelly.’