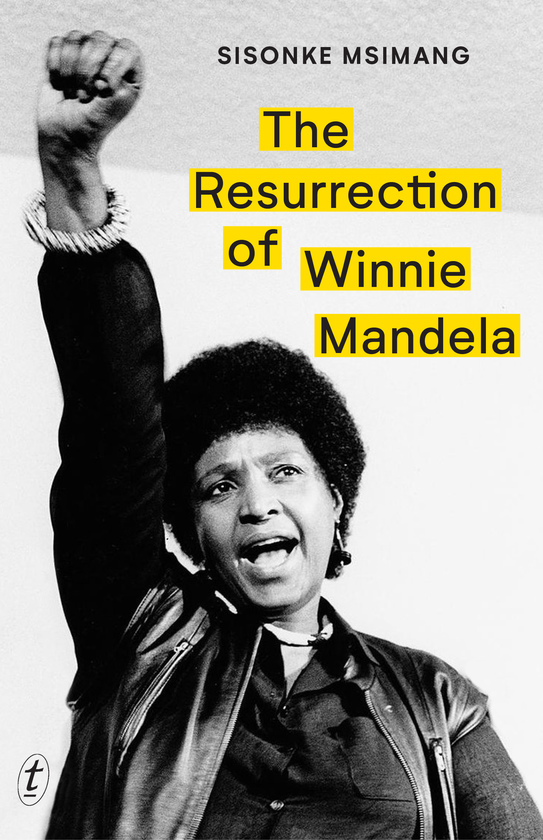 The Resurrection of Winnie Mandela

The Resurrection of Winnie Mandela charts the rise and fall—and rise, again—of one of South Africa’s most controversial political figures. ‘Ma Winnie’ fought apartheid with uncommon ferocity, but her implication in kidnapping, torture and killings—including the murder of 14-year-old Stompie Seipei—would later see her shunned. Sisonke Msimang argues that this complicated woman was not witch but warrior: that her violence, like that of the men she fought alongside, was a function of her political views rather than a descent into madness. In resurrecting Ma Winnie, Msimang asks what it means to reclaim this powerful woman as an icon while honouring apartheid’s victims—those who were collateral damage and whose stories have yet to be told. 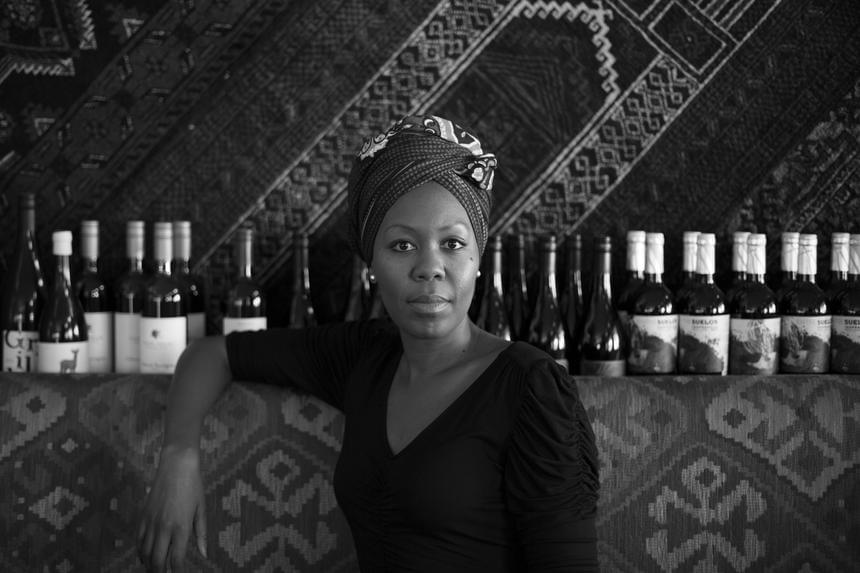 ‘Msimang has set herself no small task in seeking to bring Mandela’s life out of the shadows while honouring the victims of the violence she condoned. It is a testament to Msimang’s literary skills and her understanding of the historical and political forces that her portrait allows Mandela’s spirit to shine with all its flaws.’

‘An extraordinary portrait….An essential addition to the intersectional feminist archive.’

‘It is rare to hear from such a voice as Sisonke’s—powerful, accomplished, unabashed and brave.’

Alice Pung on Always Another Country

‘Few of us have felt the grinding force of history as consciously or as constantly as Sisonke Msimang. Her story is a timely insight into a life in which the gap between the great world and the private realm is vanishingly narrow and it bears hard lessons about how fragile our hopes and dreams can be.‘

Tim Winton on Always Another Country

‘Msimang is a talented and passionate writer, one possessed of an acerbic intelligence.’

Saturday Paper on Always Another Country

‘Msimang pours herself into these pages with a voice that is molten steel; her radiant warmth and humour sit alongside her fearlessness in naming and refusing injustice. Msimang is a masterful memoirist, a gifted writer, and she comes bearing a message that is as urgent and timely as it is eternal.’

Sarah Krasnostein on Always Another Country

‘Msimang deserves to be widely read and fans of Roxane Gay and Maxine Beneba Clarke, in particular, will not be disappointed.’

Readings on Always Another Country