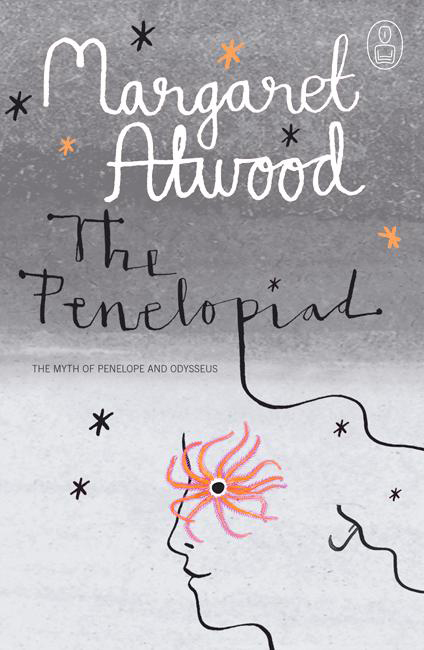 The Penelopiad: The Myth of Penelope & Odysseus

The Myths series gathers a diverse group of the finest writers of our time to provide a contemporary take on our most enduring myths. From the outset the idea was to approach writers from around the world and invite them to retell any myth in any way they chose.I

n Homer’s account, Penelope’s story is the salutary tale of the constant wife. It is she who rules Odysseus’s kingdom of Ithaca during his twenty-year absence at the Trojan War; she who raises their wayward son and fends off over a hundred insistent suitors. When Odysseus finally returns—having vanquished monsters, slept with goddesses and endured many other well-documented hardships—he kills the suitors and also, curiously, twelve of Penelope’s maids.

In a splendid contemporary twist, Margaret Atwood tells the story through Penelope and her twelve hanged maids, asking: ‘What led to the hanging of the maids, and what was Penelope really up to?’ It’s a dazzling, playful retelling, as wise and compassionate as it is haunting; as wildly entertaining as it is disturbing. 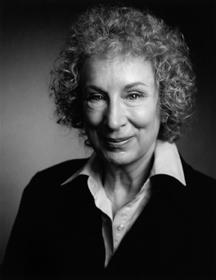 Nominated for the inaugural 2005 Man Booker International Prize, which recognises one writer for his or her outstanding achievement in fiction, Margaret Atwood is the author of more than thirty-five internationally acclaimed works of fiction, poetry and critical essays.