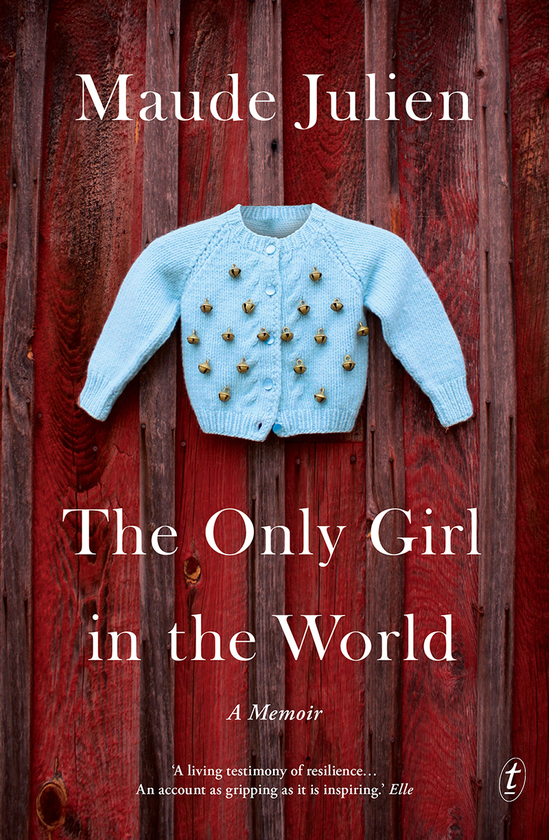 The Only Girl in the World: A Memoir

Read an exclusive extract from The Only Girl in the World

The Only Girl in the World is an inspiring testament to the resilience of the human spirit.

Maude Julien’s childhood was defined by the iron grip of her father, who was convinced his daughter was destined for great deeds. His plan began when he adopted Maude’s mother and indoctrinated her with his esoteric ideals. Her mission was to give him a daughter as blonde as she was, and then to take charge of the child’s education. That child was Maude, on whom her father conducted his outrageous experiment—to raise the perfect ‘super-human’ being.

The three lived in an isolated mansion in northern France, where her father made her undergo endless horrifying endurance tests. Maude had to hold an electric fence without flinching. Her parents locked her in a cellar overnight and ordered her to sit still on a stool in the dark, contemplating death, while rats scurried around her feet.

How did this girl, with her loveless and lonely childhood, emerge so unscathed, so full of the empathy that was absent in her childhood? How did she manage to escape?

Maude was sustained by her love of nature and animals and her passion for literature. In writing this memoir, Maude Julien shows that it is possible to overcome severe trauma. She recounts her chilling and deeply moving story in a compelling and compassionate voice. 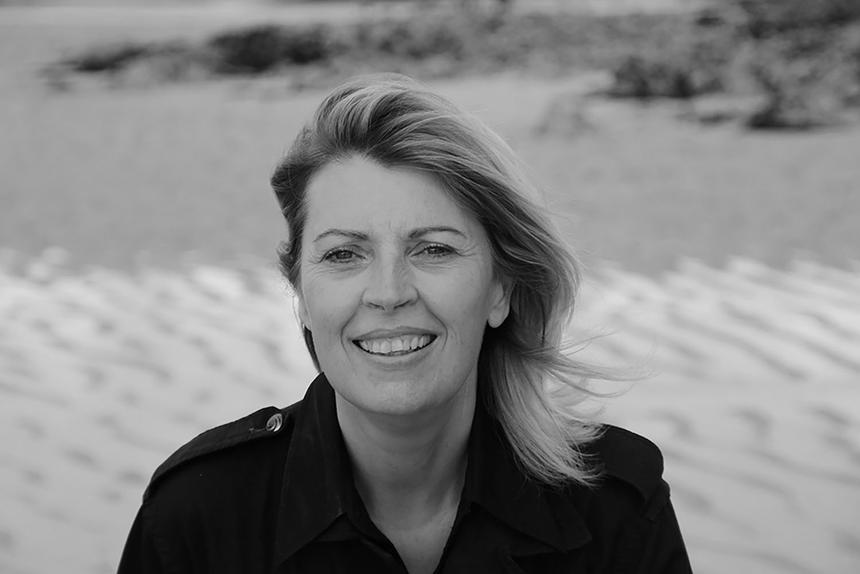 Maude Julien works as a psychotherapist, specialising in mind and behavioural control, emotional manipulation and trauma, and conducts anthropological research among Indigenous Australians. She lives in Paris.

Ursula Gauthier is a journalist at the French weekly magazine L’Obs and the author and co-author of many works. She lives in Paris.

‘A living testimony of resilience…An account as gripping as it is inspiring.’

‘Maude Julien delivers a staggering testimony, one that remains full of hope.’

‘A serious subject: manipulation, in which the author is now a professional therapist. Maude Julien does not write with resentment, or bear grievances; rather she delivers a clear message of hope.’

‘This story is never maudlin—it is so absorbing that you have to remind yourself to breathe from time to time.’

‘Her book offers a ray of hope.’

‘A fascinating and inspirational read.’

‘A fantastic memoir that I recommend highly. It’s a unique survivorship novel of what cults can do to children, but how the resilience of children can create positive outcomes.’

‘Harrowing, heartbreaking, and against-all-odds uplifting…Julien’s voice is eloquent, composed, understated – the facts of the story are devastating enough. They require no emotive embellishment. That she recounts these experiences in the present tense, however, gives the book a gripping and visceral immediacy…Maude Julien is genuinely a super human.’

‘A deeply moving story of resilience and the power of the human spirit to find beauty and love amid the bleakest circumstances.’

‘[Julien’s] growing independence of mind and fierce hunger for freedom make for an ultimately uplifting read.’

‘Your heart will break out in symphonies. This is an astonishing story, told in lucid, intelligent prose.’

Australian
Other editions ofThe Only Girl in the World

ShareThe Only Girl in the Worldvia:

ShareThe Only Girl in the Worldvia:

Extract fromThe Only Girl in the World

<i>My father often mentions the story of my pet duck Pitou when he’s teaching me about human nature. ‘If you go and live with other humans, they’ll treat you the way the other ducks in the pond treat Pitou. They won’t think twice about making mincemeat of you for the stupidest reasons.’</i>

Rights forThe Only Girl in the World