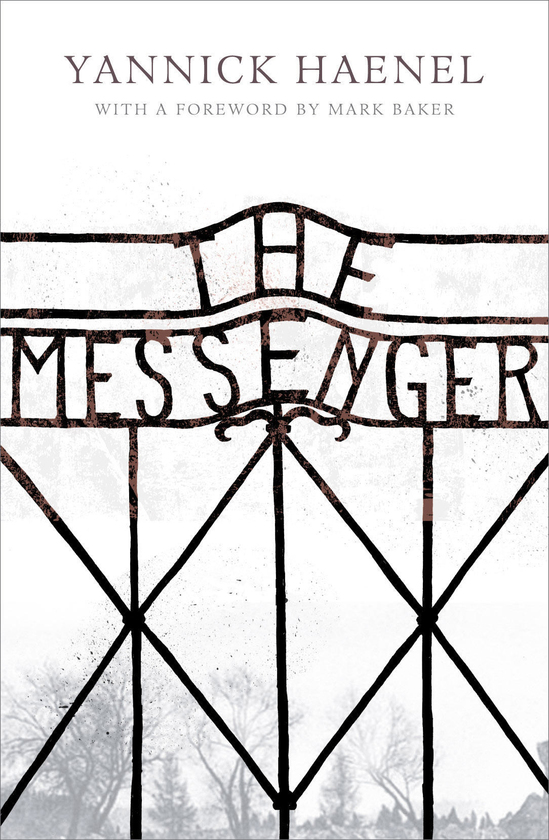 The Messenger: A Novel

translated from the French by Ian Monk

Jan Karski, a young Polish diplomat turned cavalry officer, joined the Polish underground movement after escaping from a Soviet detention camp in 1939. He served as a courier for the underground, ferrying messages between occupied Poland and the exiled Polish leaders, before he was captured and brutally tortured by the Gestapo.

Escaping from the Germans, Jan Karski was charged with the mission of his lifetime: to convey a message to the Allies about Hitler’s program to exterminate the Jews of Europe. He visited Warsaw’s Jewish Ghetto so that he could relate the truth about inhuman conditions first hand when he met, soon after, with leaders and top officials in London and President Roosevelt in Washington.

He had the ears of the decision-makers, yet nothing was done to prevent the ultimate fate of millions of Jews.

Published to immense acclaim in France, under the title Jan Karski, The Messenger is a compelling and tragic story. An extraordinary novelised biography about a man’s moral courage and our collective humanity, with parallels to Thomas Keneally’s Schindler’s Ark and WG Sebald’s Austerliz. 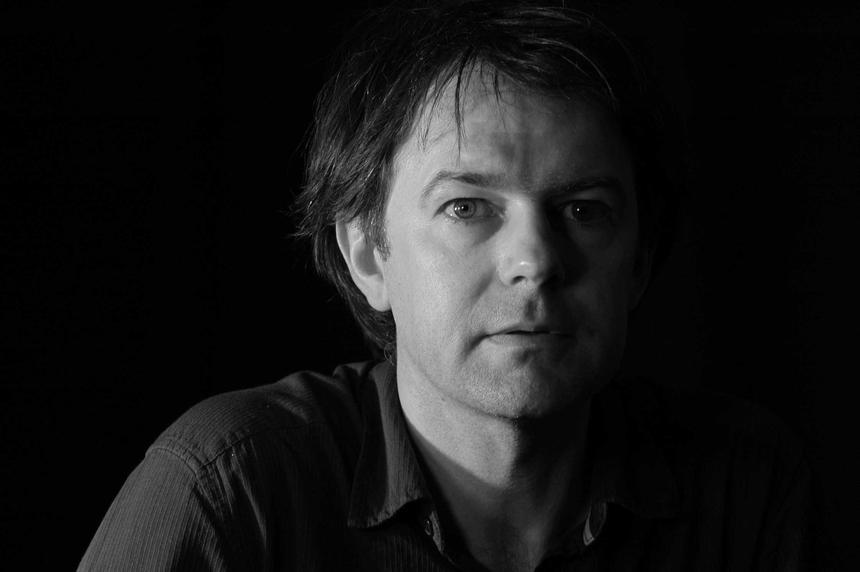 Yannick Haenel is the author of several novels, including Introduction à la mort française and Évoluer parmi les avalanches. In Paris in 1997 he co-founded the avant-garde journal for literature, Ligne de risque. The Messenger, published in France under the title Jan Karski, won the Prix Interallié and the Prix du roman FNAC in 2009.

Strong and intelligent, a huge act of empathy. A brilliant book.

The Messenger explores what it means to remain human in the midst of extreme brutality and indifference. This portrait of a man of exceptional courage and nobility, who bore witness to the darkest crimes of the twentieth century, is both profoundly disturbing and uplifting.

Mesmerising…Haenel confronts us with the horrifying possibility that our belief in a collective conscience is misguided.

‘As a courier for the Polish resistance, Jan Karski was charged with the mission of a lifetime – convey a message to the Allies about Hitler’s program to exterminate the Jews. After penetrating Warsaw’s Ghetto, he eventually met with top officials in London and President Roosevelt in Washington, yet, as history shows, still nothing was done. Published to immense acclaim in France… this is a extraordinary novelised biography about one man’s moral courage and our collective humanity, with parallels to Thomas Keneally’s Schindler’s Ark and W.G. Sebald’s Austerlitz.’