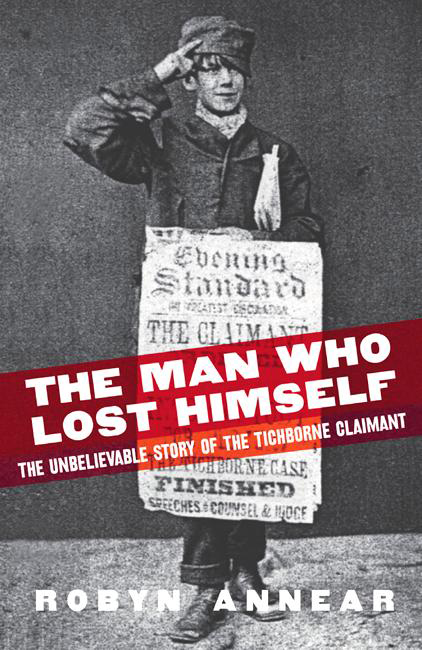 The Man Who Lost Himself: The Unbelievable Story of the Tichborn Claimant

Tom Castro carried himself like an uneven load. The jowly face of the Wagga butcher was home to a set of heavy, pastry-like features and in 1866 he tipped the scales at twenty-one stone. Roger, the young Tichborne heir—before he was lost at sea in 1854—was all narrowness: long chin and neck, champagne-bottle shoulders, concave chest and hips that were hardly there. He walked, it had been said, ‘like a Frenchman’.

Not even Roger’s mother could tell them apart.

After all, a man might change his shape in a dozen years; and so it was that Tom Castro declared himself to be the long-lost Roger and headed for London to claim his inheritance. By 1871 there was no more notorious celebrity in Great Britain or Australia than the charismatic Claimant: the subject of songs, plays, cartoons, endless speculation and one of the longest-running court cases in British judicial history. But who was he? And what was his story?

With the skill and energy of the born storyteller, Robyn Annear spins this unlikeliest of true stories into a compelling yarn of ambiguity and intrigue. The story of the Tichborne Claimant resonates across a century and a half with questions—of identity, loss and the nature of truth—that remain piercingly relevant even today. 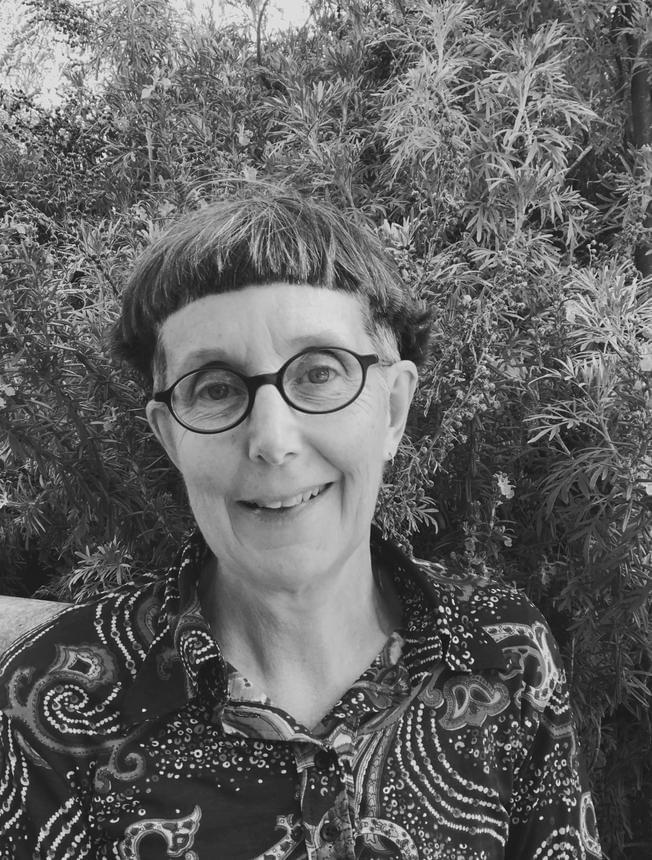 Robyn Annear is the author of five books of history, including Bearbrass: Imagining Early Melbourne and Nothing but Gold: The Diggers of 1852. Her podcast ‘Nothing on TV’ presents stories from Trove historical newspapers.

Praise for Robyn Annear
andThe Man Who Lost Himself

‘Annear has written an accessible and enchanting account of the Tichborne case. Handsomely produced, with an exquisite selection of images, this book, like any good whodunit, rewards rereading.’

‘Historian Robyn Annear spins a ripping yarn with more twists and turns than a funfair hall of mirrors, which is close to where the claimant ended his days spruiking his tale in a carnival side show.’

‘The drama of this tale does not so much revolve around whether Castro might actually be Tichborne, but rather how simple it really is to fool most of the people most of the time. The outcome is at times hilarious; at times chilling.’

‘An engrossing story, told with the wit and verve of a comic novelist.’

Extract fromThe Man Who Lost Himself

Rights forThe Man Who Lost Himself