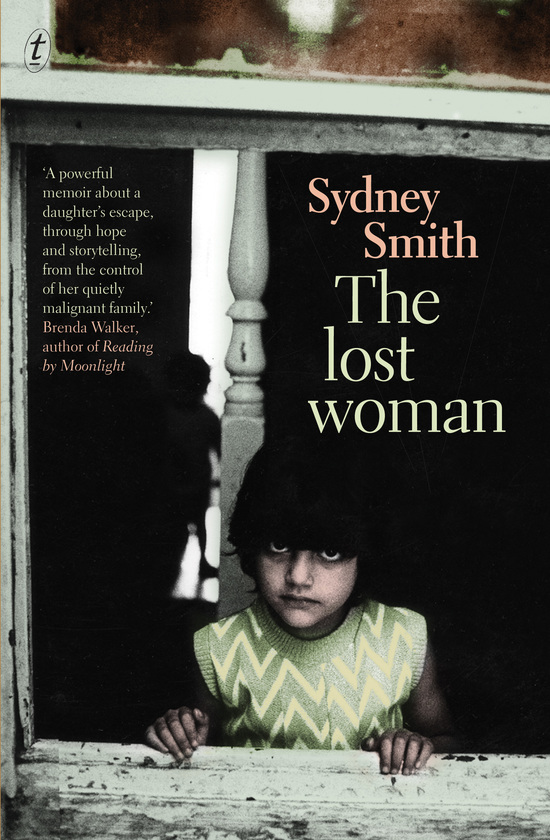 An extraordinary memoir from a ferociously talented writer, The Lost Woman will mesmerise readers with its power and humanity.

When Sydney Smith was nine, she thought about killing herself because of her mother’s cruelty.

When she reached puberty, her mother sexually assaulted her—a pattern repeated over the years.

By the time Sydney was twenty, she believed there were cameras behind every mirror in the house, that her mother could read her mind, that anybody who looked at her could see the bloody fantasies of murder and mutilation which tormented her.

How to escape? How to survive?

Enthralling and disturbing, brave and elegantly written, The Lost Woman is that rare memoir: a story which, once read, will never be forgotten. 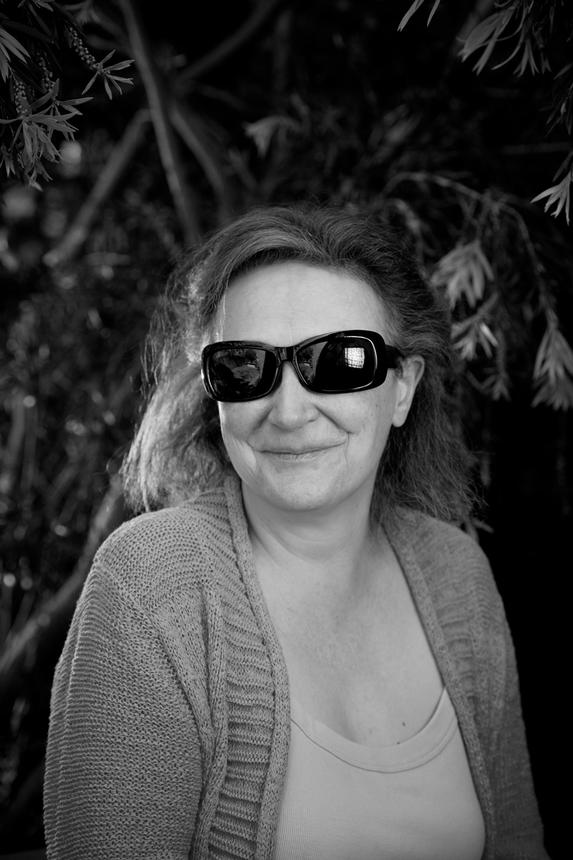 Sydney Smith lives in Melbourne. She is a past winner of the Age Short Story Competition, and her fiction and non-fiction has appeared in the Age, Griffith REVIEW, Island, Imago and the New England Review. Sydney founded and co-ordinates the Victorian Mentoring Service for Writers. The Lost Woman is her first book.

<i>I came home from school on a wet autumn afternoon to find the door locked. Mother’s face appeared at the window, then vanished. I knocked on the door. ‘Let me in. Let me in.’ But Mother wouldn’t let me in. The rain fell harder. I shivered inside my green jacket. ‘Mummy, let me in.’ I knocked and knocked; I tried the door in case it had unlocked itself since the last time I tried. <br><br>Finally, I sat on the damp step. Every now and then I glanced up to see her face at the window. As soon as I did she whipped out of sight. I waited all afternoon until it was dark. Then, just before my father came home, Mother opened the door and hurried me inside.</i>