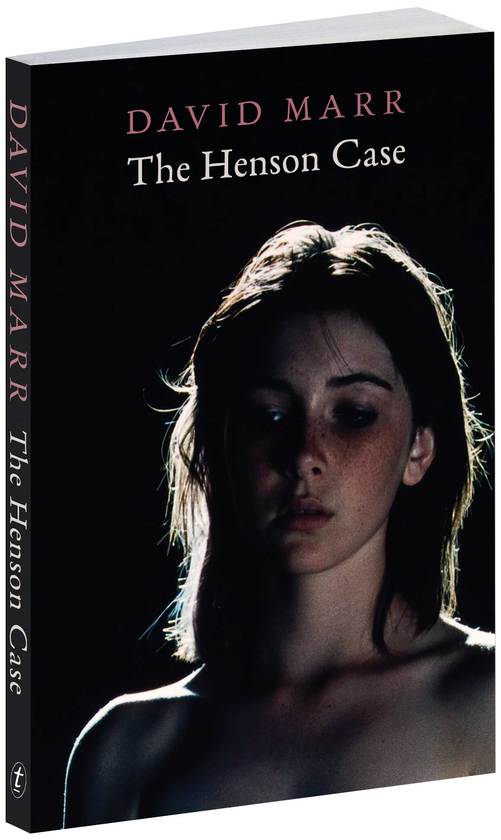 On Thursday 22 May 2008, Bill Henson, one of Australia’s most significant artists, was preparing his new Sydney exhibition. It featured photographs of naked adolescent models. That afternoon, triggered by a newspaper column and the outrage of talkback radio hosts, a controversy exploded in response to these images.

The exhibition opening was cancelled. Police raided the gallery, seized photographs and indicated that charges were imminent. On national television the Prime Minister described censored versions of the works as ‘revolting’. Within twenty-four hours public galleries began to remove Henson photographs from their walls.

Were these pictures art or pornography? While the artist remained silent, a national debate raged about paedophilia, censorship and the internet, about the police, the media and the morality of art. David Marr, one of Australia’s leading journalists, tells the story of this dramatic public trial. The Henson Case is a remarkable investigative essay which draws on Marr’s extensive interviews with Bill Henson and features eight photographs from the Sydney show. 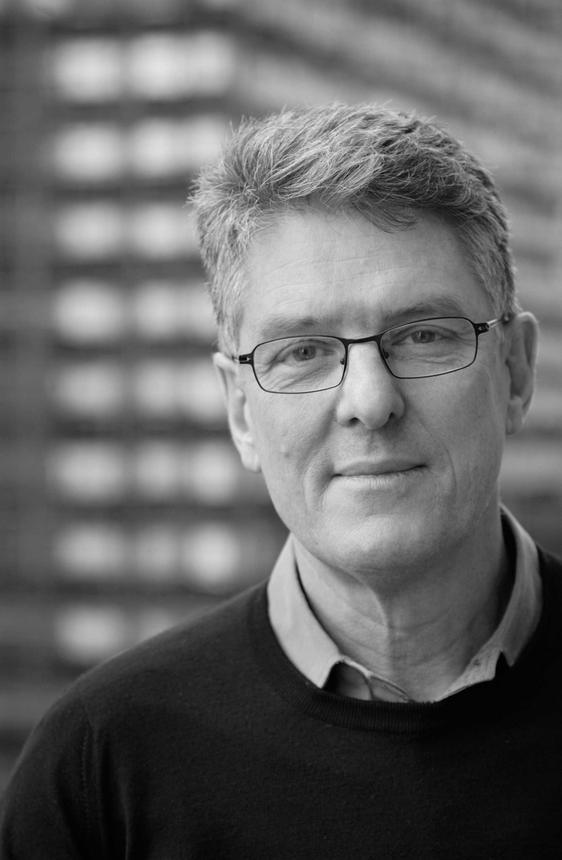 David Marr is one of Australia’s most respected journalists. He has written for the Sydney Morning Herald and the Bulletin, won a Walkley for his reportage on ‘Four Corners’ and presented ‘Media Watch’ on ABC TV. He is the award-winning author of several books, including Patrick White: a Life and His Master’s Voice: The Corruption of Public...

‘With his investigative skills and his access to different worlds, Marr was the ideal person to examine the so-called Henson affair…Marr, throughout, is clear-eyed—no ‘apologist’…In this enthralling little book, David Marr is less spiky than usual. He is too worried to be mordant. He has reason to be.’

‘Marr does not attempt to define pornography for the reader but some definition helps rescue Henson’s tender photograph from the the crass basket into which it has been so carelessly tossed…Marr assembles a cast of characters…and they and their comments are threaded seamlessly through the narrative.’