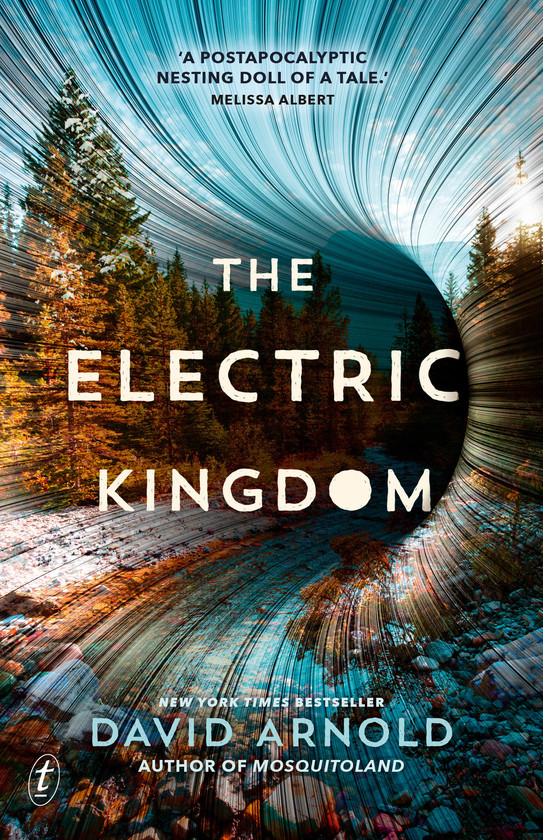 A genre-smashing story of survival, hope and love amid a ravaged earth.

A deadly flu has swept the globe, leaving a shell of the world that once was. Among the survivors are eighteen-year-old Nico and her dog, who are on a journey devised by Nico’s father to find a mythical portal; a young artist named Kit, who knows almost nothing of the world outside the old abandoned cinema he was raised in; and the enigmatic Deliverer, who lives Life after Life in an attempt to put the world back together. 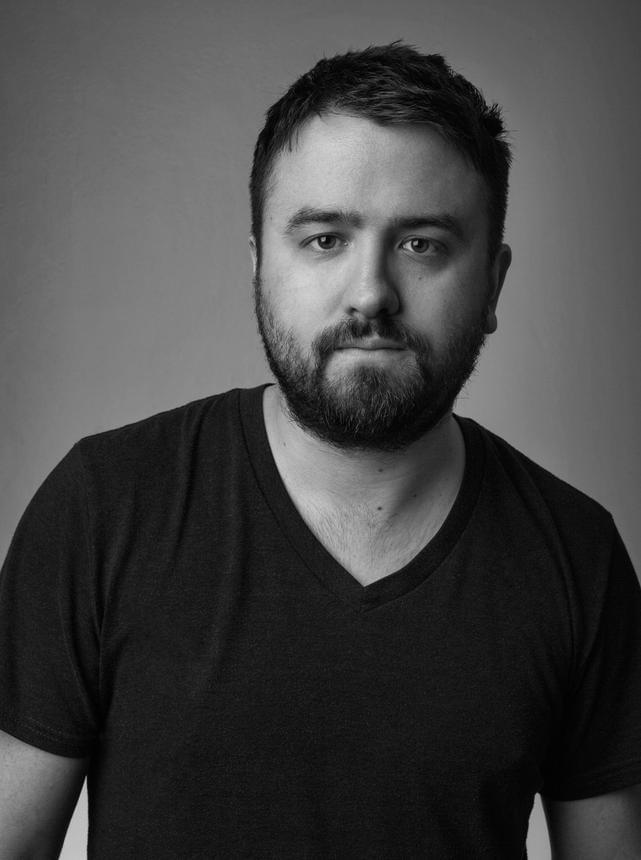 David Arnold lives in Lexington, Kentucky, with his (lovely) wife and (inquisitive) son. He is the New York Times bestselling author of Mosquitoland, Kids of Appetite and The Strange Fascinations of Noah Hypnotik, which has been optioned for film by Paramount. His books have been translated into over a dozen languages.

‘Wholly enjoyable… There is no shortage of humor in Mim’s musings, interspersed with tender scenes and a few heart-pounding surprises. Mim’s triumphant evolution is well worth the journey.’

‘It’s a breath of fresh air when a novel like David Arnold’s Mosquitoland bucks the usual classifications and stands defiantly alone…like any odyssey worth embarking on, what the heroine—and the reader—finds along the way is far more interesting than we ever could have expected.’

‘Marching at a steady pace, carried by crystalline prose, which echoes like poetry, towards a genuinely astonishing and moving conclusion. Accessible, sophisticated, and immensely satisfying.’

‘This is a story about storytellers, and David Arnold is among the best. The Electric Kingdom is an epic postapocalyptic tale where humanity is louder than a swarm of Flies, and hope radiates in the bleakest of places. Fearless writing and a remarkable cast of characters will send readers on an unforgettable journey.’

‘With luminous compassion and ceaseless invention, Arnold has built a postapocalyptic nesting doll of a tale, full of tricky resonances and moments of grace. All the pieces of this fascinating, ambitious book work together like the chambers of some great heart. I can’t wait for teen readers to discover it and suspect it was written just for them.’

‘Utterly unique and genre-busting, The Electric Kingdom is David Arnold at his best. I was left in awe by the stunning prose, the challenging philosophical questions, and the masterful puzzle of a plot. The moment I finished, I immediately wanted to read it again.’

‘This is not a simple post-apocalyptic novel but instead a quiet, philosophical exploration of humanity with a touch of science fiction around the edges. Defying strict genre categories, Arnold leaves readers wondering.’

‘An absorbing read with well-realised characters and beautiful writing, this novel will appeal to readers of science fantasy such as N.K. Jemisin’s Broken Earth trilogy.’

‘The Electric Kingdom is a sweeping exploration of art, storytelling, eternal life, and above all, a testament to the notion that even in an exterminated world, one person might find beauty in another.’