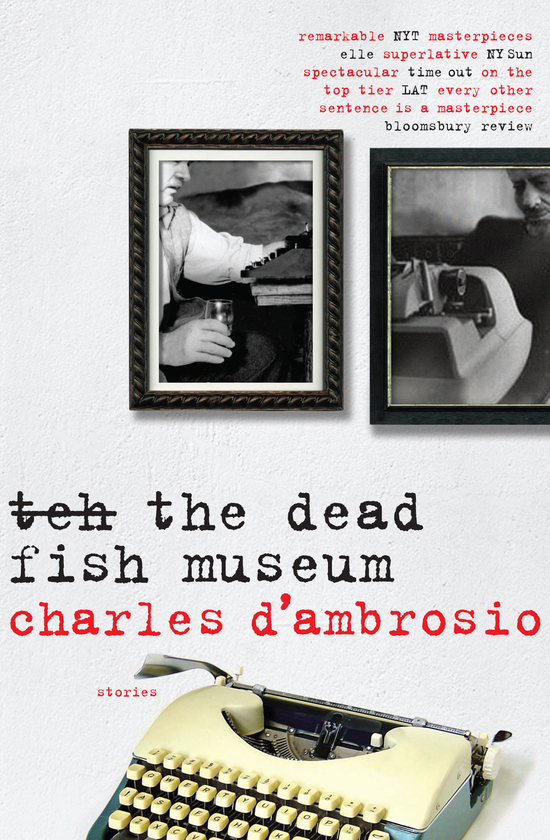 How was I supposed to know that any mention of suicide to the phalanx of doctors making Friday rounds would warrant the loss of not only weekend-pass privileges but also the liberty to take a leak in private?

In The Dead Fish Museum Charles D'Ambrosio delivers eight short stories full of characters who float through their lives and relationships, adrift and apprehensive, tested by failure and strengthened by adversity.

Set in remote cabins, asylums, Indian reservations and the streets of suburbia, this collection conjures a world that is fearfully inhospitable, darkly humorous, and touched by humanity.

The Stranger calls “Up North” a masterpiece. Read the full review here. 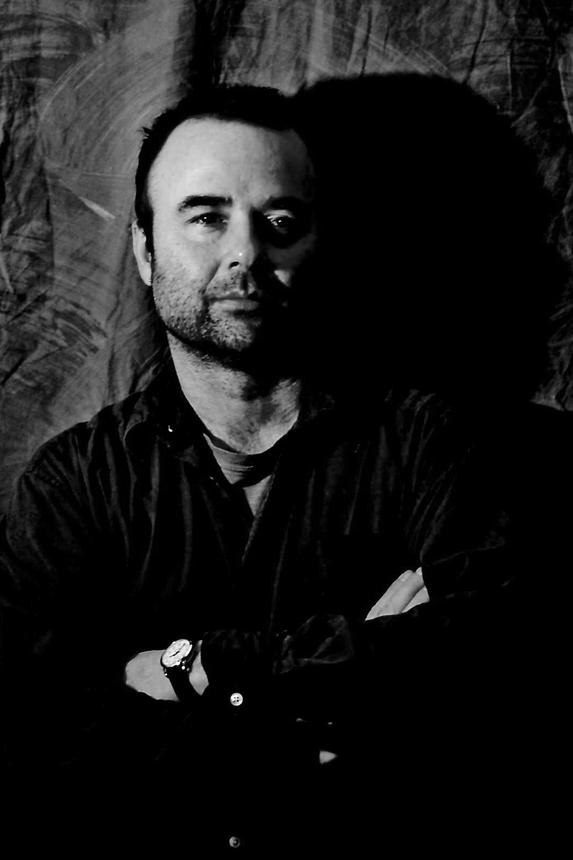 ‘These are thoughtful, haunting stories—tantalising snapshots of complex lives and relationships…D'Ambrosio’s writing is acclaimed and worthily so. His clarity of expression and exquisitely crafted sentences make reading his prose at times more like reading poetry.’

‘The six stories contain a wry sense of humour and startling moments of love and beauty. One closes the book with a sense of “ah, so this is life”. Verdict: illuminating.’

‘Pretty well every page in The Dead Fish Museum is memorably written…evocative and persuasive.’

‘This excellent collection of stories combines a stylistically minimalist realist mode with dramatic and traumatic subject matter. D'Ambrosio’s view of human nature is the opposite of sunny but some of his characters have small redeeming moments when the fog lifts of the scales fall from their eyes.’

‘Charles D'Ambrosio’s short stories are powerful studies of outsiders dealing with circumstances that could either give them hope for the future or accelerate their slide. A very rewarding read.’

‘Chabon has said that D'Ambrosio is one of the best short-story writers of contemporary times, and on the strength of this memorable collection, there would be little point disputing this.’