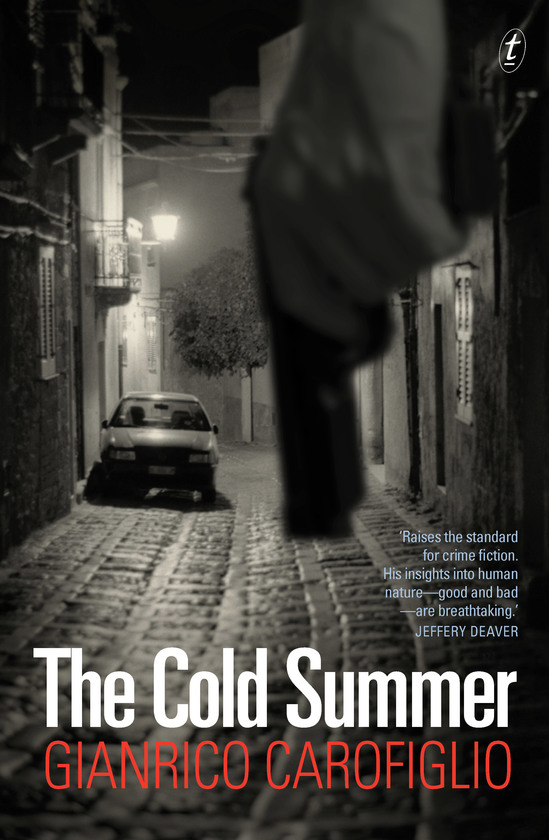 War is raging in southern Italy in the early nineties: anti-mafia judges are being killed in roadside explosions; dead criminals, the victims of internecine warfare, are littering the streets; and the police have no idea who is fighting whom.

Maresciallo Pietro Fenoglio, an officer of the Carabinieri, must contend with the gang war while his marriage falls apart. When the young son of a mafia boss is found dead, and the suspected killer agrees to collaborate with the authorities to bring down the Apulian mafia, it seems like justice will prevail. But the mystery of the boy’s murder must still be solved, leading Fenoglio into a world of deep moral ambiguity, where the prosecutors are hard to distinguish from the prosecuted.

Inspired by a true story, The Cold Summer is Carofiglio’s most hard-hitting novel yet. 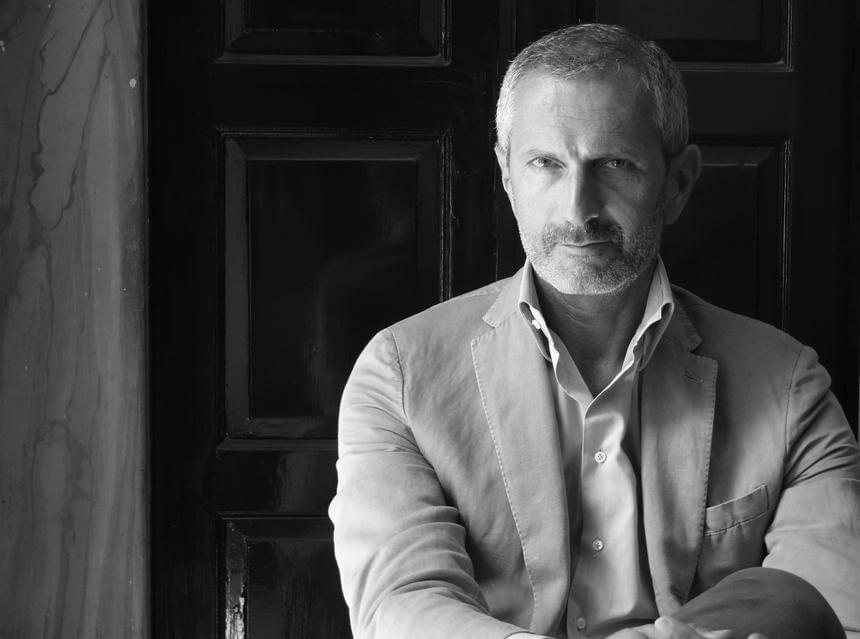 Gianrico Carofiglio is one of Italy’s bestselling authors. He has written short stories, novels and essays that have been widely translated. He was previously a member of the Italian Parliament and an anti-mafia prosecutor in Bari. His books have sold more than five million copies in Italy.

‘Carofiglio raises the standard for crime fiction. His insights into human nature are breathtaking.’

‘As exacting and contemplative as any crime writer I can think of.’

‘Carofiglio’s engaging main character…Fenoglio is a sensitive, polished figure who has managed to keep his idealism intact in a career meant to break it; he is as comfortable philosophising as he is citing the public safety code.’

‘Gianrico Carofiglio offers an unusually detailed and fascinating portrait, far beyond the clichés of crime families and godfathers… along with a contrasting portrait of how the criminal organization and the police define and control reality.’

‘A tale of intrigue and plot in Puglia is more than a Mafia vs cop thriller. It is a wonderful portrait of Italy’s south today.’