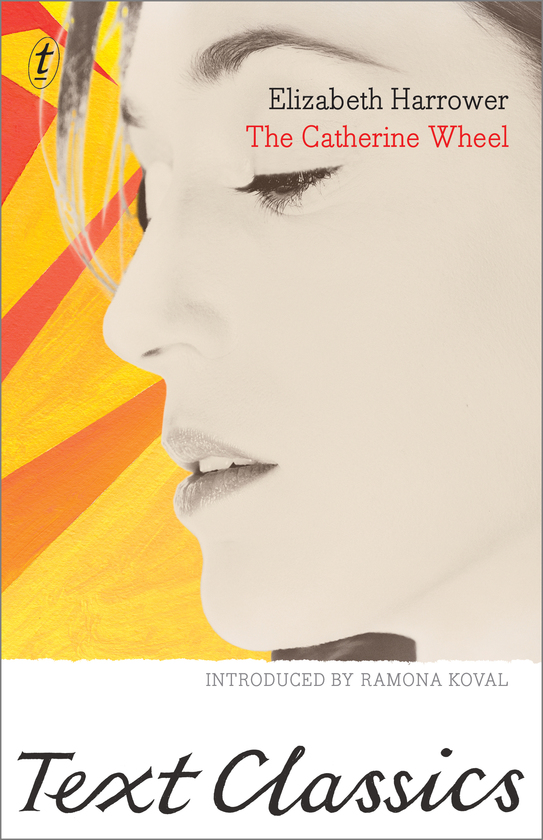 The wind from Siberia as announced by the BBC came down Bayswater Road from the direction of Marble Arch…Searing skin, and petrifying metal and wood, it took possession of London and this early day of the new year. Gently, somehow sympathetically, with a secret sort of throb, my ears ached against it, but rather more drearily and with a sense of injustice my eyes watered as I narrowed them at the steely dark sky and swirling smoke. The centre of the universe! The brilliance of the winter season!

Twenty-five-year-old Clemency James has moved from Sydney to a chilly bedsit on the other side of the world. During the day she studies for the bar by correspondence; in the evenings she gives French lessons to earn a meagre wage. When she meets Christian, a charismatic would-be actor, she can see he’s trouble—not least because he’s involved with an older woman who has children. She is drawn to him nonetheless: drawn into his world of unpayable debts and wild promises.

First published in 1960, The Catherine Wheel is Elizabeth Harrower’s third novel and the only one of her books not set in Australia. In it she turns her unflinching gaze on the grim realities of 1950s London, and the madness that can infect couples.

Elizabeth Harrower was born in Sydney in 1928. She lived in Newcastle until her family moved back to Sydney when she was eleven. In 1951 Harrower travelled to London and began to write. Her first novel, Down in the City, was published there in 1957 and was followed by The Long Prospect a year later. In 1959 she returned to Sydney, where she...

‘First published in 1966, this book has traces of Patrick White mixed with the darkness of the brothers Grimm. It is a great novel due a rediscovery in the way that Stoner was championed by John McGahern.’

Irish Times on The Watch Tower

Australian Book Review on Down in the City

‘The Catherine Wheel is a great starting point for those new to Harrower’s work, those readers who are unafraid to face the darker aspects of desire we’re sometimes too ashamed to acknowledge.’

3am Magazine, Top Reads for 2015
Other editions ofThe Catherine Wheel
Other Titles byElizabeth Harrower
You might also like