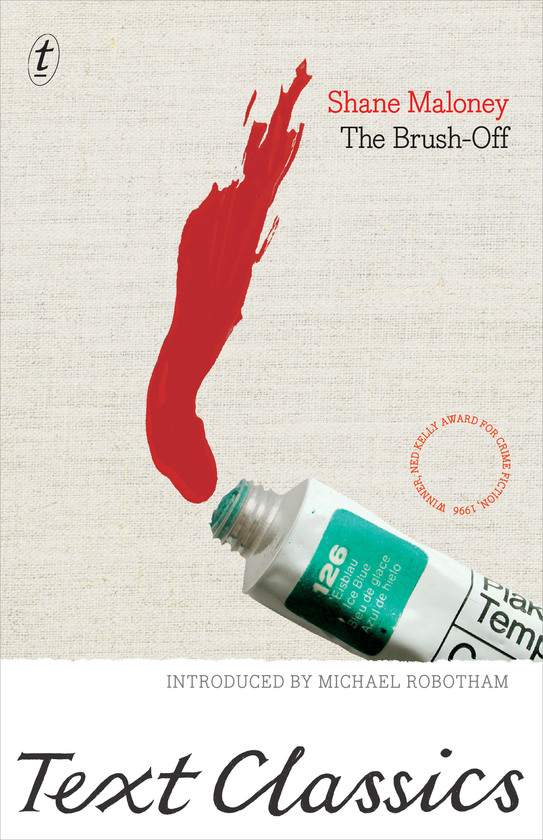 The Brush-Off: A Murray Whelan Thriller

On a sultry summer night Murray Whelan is in the Botanical Gardens tasting Salina Fleet’s apricot lips. Meanwhile the body of an artist is being fished from the ornamental moat outside the Art Gallery. The papers called it suicide. The police say it’s an accident.

Political minder, brushed-off lover and art buff on the make, Murray goes looking for the big picture. He finds there’s more than meets the eye among the self-made millionaires, ruthless culture vultures, and cool operators of Melbourne’s art world. He learns that when you dabble with death there’s nothing abstract about a loaded gun.

Murray Whelan, the hero of Stiff, Shane Maloney’s brilliant debut novel, is back at his richly futile best. A romantic comedy and drop-dead thriller, The Brush-Off mixes high art with low blows.