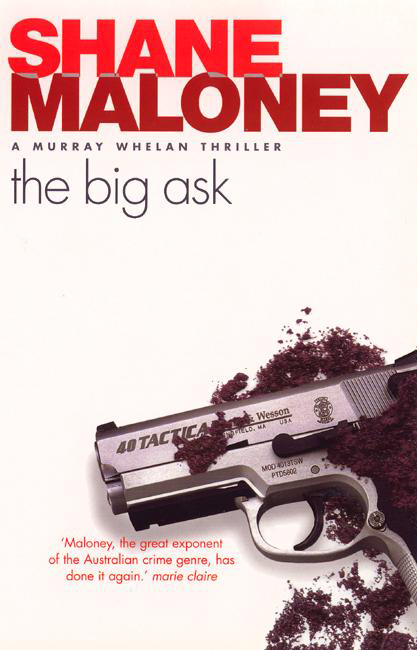 Murray Whelan is in trouble. A disastrous election result is looming and his days as a political minder seem numbered. But when his boss Angelo Agnelli picks a fight with the trucking industry, and Murray finds himself on the receiving end of a fist at a city nightclub, his employment prospects seem the least of his problems.

And that’s before he finds himself sampling Cheryl’s melons in the back of a truck at the fruit and vegetable market at five in the morning. With a runaway son on his hands, the police at his heels, adultery in the air and a gun buried in the backyard, Murray faces his toughest test yet.

‘One of the genre’s most gifted writers.’

‘Succulent, something John Cleese might dream up if he was drunk with Dashiell Hammett.’