The Tomorrow series meets The Hunger Games, in a divided city where danger is real and friendship is everything

The city is at war.

Southside, the hostiles live in squalor and desperation. They’re hungry to cross the river. Cityside, Internal Security is in charge. Its job—keep the hostiles at bay.

It recruits only the best for its elite command. Nik is smart. Very smart. So why is he rejected?

Before he can find out, his school is bombed. The hostiles have taken the bridges, and they’ve kidnapped Fyffe’s brother Sol.

Now Nik is on the run.

And Fyffe is going with him. 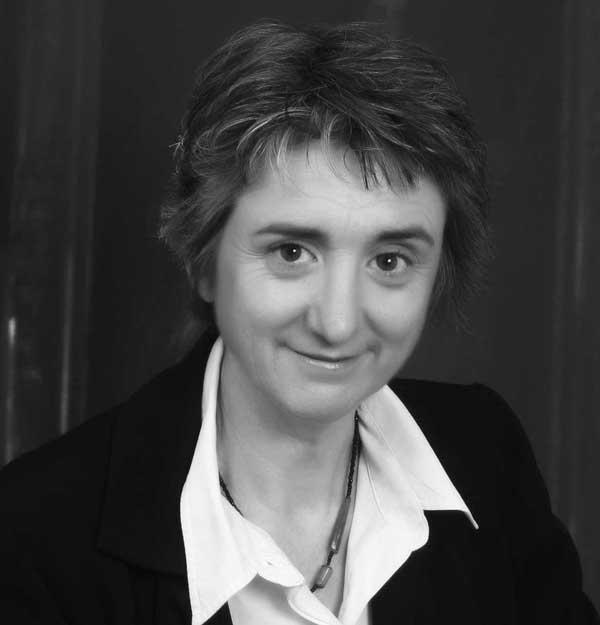 Jane Higgins was born in New Zealand. She has degrees in mathematics and anthropology and has worked on many human rights campaigns. She is a senior research fellow at Lincoln Univeristy specialising in youth studies. Jane lives in Christchurch with her husband. The Bridge is her first novel.

‘[A] captivating tale of friendship and loyalty.’

‘Taut adventure, high-stakes, big emotion, individual heroism and no less than the possible end of the world. That’s how I like my fiction served! A fantastic read and I predict a big winner for Text.’

‘I’ve been swamped in dystopian young adult books this year. Many are rubbish—predictable, preachy or simply not believable. The Bridge is none of those things.’

‘The Text Prize is going from strength to strength, as the publisher continues to choose winners that push the boundaries of young adult fiction. The latest winner, The Bridge, is brilliant. Every sentence is skillfully crafted, with just enough left unsaid that the reader is always hungry for more…This is a breathtaking first novel.’

‘Higgins threads the turns and twists of chaotic times with a sure hand…Higgins’ control of the development of her characters is admirable: Fyffe, a dreamer girl, grows into her strengths, Nik learns that the past shapes our future and that heroism and hope as well as fear and savagery can reside on both sides of conflict…I’m sure many readers would wish to learn more of Nik’s path in life to come.’

‘If you loved Suzanna Collins’ The Hunger Games series and John Marsden’s Tomorrow series, chances are you’ll love this’.

‘The Bridge shows how hard it can be to tell right from wrong, especially in the face of war. This page-turner and first novel is well placed for a sequel.’

‘Winner of the Text Prize, this is a powerful dystopian adventure about questioning authority, the complexities of war and enduring bonds.’

‘A brilliant novel with echoes of John Wyndham’s The Chrysalids, its young protagonists show heart in a world of despair.’