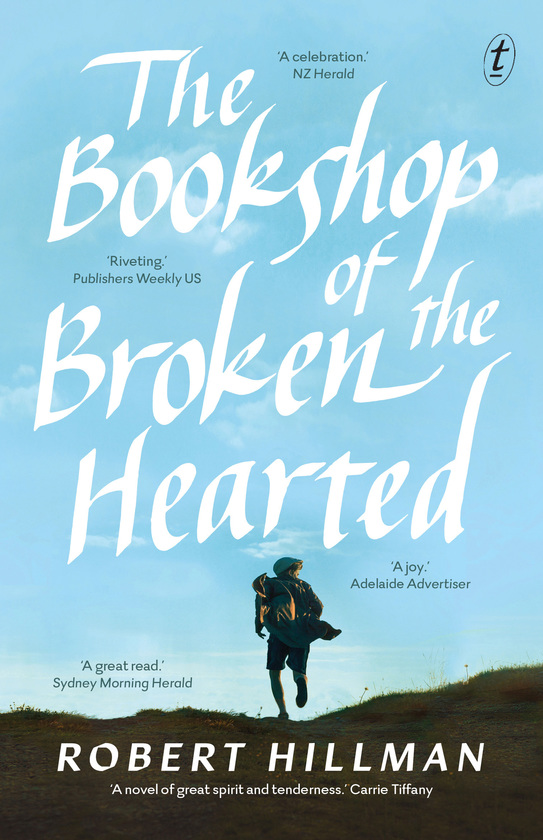 The Bookshop of the Broken Hearted

Read a chapter sample from The Bookshop of the Broken Hearted

Tom Hope doesn’t think he’s much of a farmer, but he’s doing his best. He can’t have been much of a husband to Trudy, either, judging by her sudden departure. It’s only when she returns, pregnant to someone else, that he discovers his surprising talent as a father. So when Trudy finds Jesus and takes little Peter away with her to join the holy rollers, Tom’s heart breaks all over again.

Enter Hannah Babel, quixotic smalltown bookseller: the second Jew—and the most vivid person—Tom has ever met. He dares to believe they could make each other happy.

But it is 1968: twenty-four years since Hannah and her own little boy arrived at Auschwitz. Tom Hope is taking on a batttle with heartbreak he can barely even begin to imagine.

Robert Hillman has written a number of books including his 2004 memoir The Boy in the Green Suit, which won the National Biography Award, and Joyful, published by Text in 2014. He lives in Melbourne. 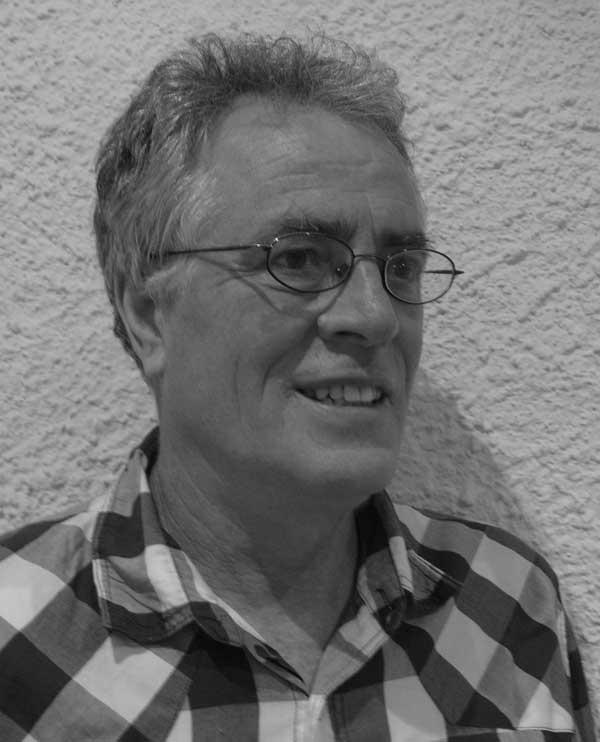 Robert Hillman has written a number of books including his 2004 memoir The Boy in the Green Suit, which won the National Biography Award, and bestselling novel The Bookshop of the Broken Hearted. He lives in Melbourne.

ShareThe Bookshop of the Broken Heartedvia:

ShareThe Bookshop of the Broken Heartedvia:

<i>Hannah woke. She didn’t understand that she’d been unconscious where she stood but was aware that some different state had intervened between her last sight of the workmen and the present moment. And then Michael was not at her feet and panic like a torrent surged through her.</i>