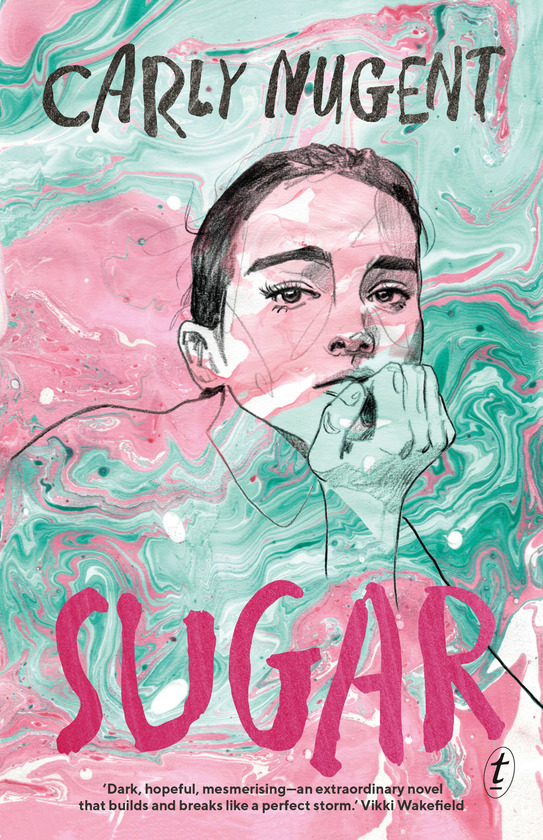 What’s yours is yours for a reason. Luck has nothing to do with it.

Some people get exactly what they deserve. And, as it turns out, I deserve to be called Persephone. No simple-to-sound-out Pride-and-Prejudice-style name like Elizabeth or Jane for me. Nope. Demi had to go Greek. Define Persephone. Bringer of destruction. That pretty much sums it up.

Persephone is angry. Angry that her life revolves around finger-prick tests, carbohydrate counts and insulin injections. Angry at Alexander Manson. Angry with her mum for lots of things, for nothing and for everything.
But most of all, she’s angry with herself. For deserving it all. Because one year ago she did something and her dad died.
But then Persephone finds a body on a bush path, a young woman she doesn’t know but feels a strong connection to. And as she tries to find out what happened to Sylvia, Persephone begins to understand her own place in the complex interconnectedness of the universe.

Sugar is the story of a sixteen-year-old girl trying to make sense of the life-changing events that have sent her world into a spin, her search for a reason behind it all, and ultimately her acceptance of life’s randomness. 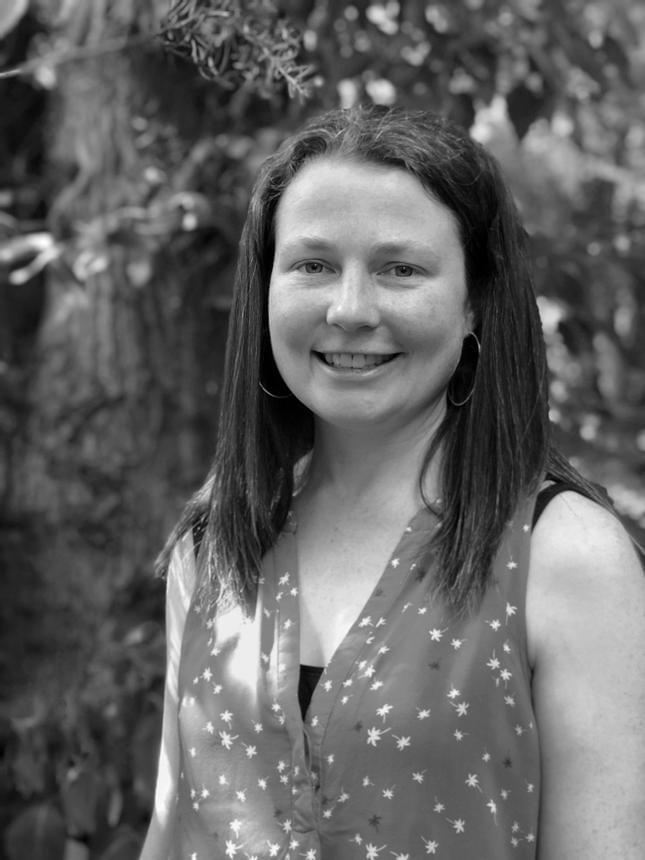 Carly Nugent lives in Bright in Victoria. Her short fiction has featured in numerous publications, including the Bellevue Literary Review and Award Winning Australian Writing. Her first novel, The Peacock Detectives, won the Readings Children’s Book Prize, was a CBCA Honour Book, and was shortlisted for the Text Prize, the Australian Book Design...

‘Sugar is dark, hopeful, mesmerising—an extraordinary novel that builds and breaks like a perfect storm.’

‘A deeply affecting novel about loss, guilt and the fraught search for truth and certainty; the passion and ferocity of this story will stay with me for a long time.’

Kirkus on The Peacock Detectives

‘Beautifully written, heartfelt and with a forward momentum that keeps you turning the page, this novel about loss, guilt and anger is ultimately hopeful and an absolute triumph.’