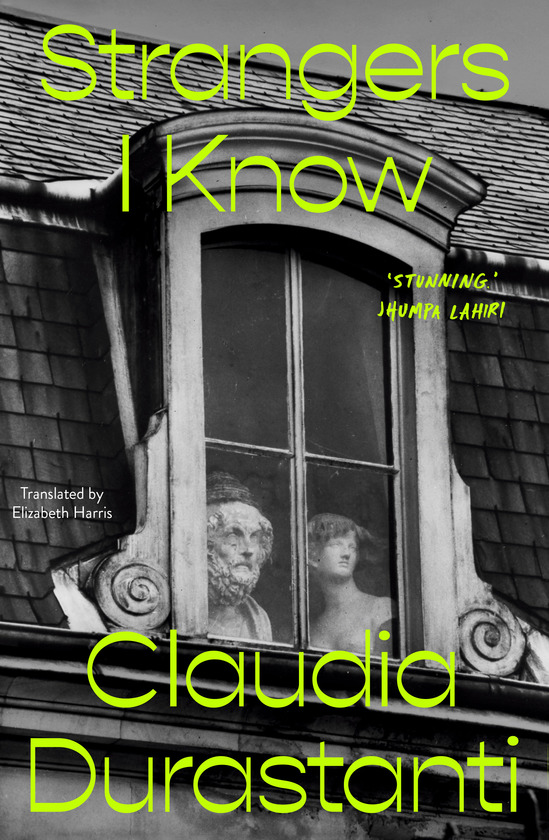 Every family has its own mythology, but in this family the myths don’t match up. Claudia’s mother says she met her husband when she stopped him from jumping off a bridge. Her father says it happened when he saved her from an attempted robbery. Both parents are deaf but couldn’t be more different; they can’t even agree on how they met, much less who needed saving.

Claudia comes of age with her brother in this strange, and increasingly estranged, household split between New York City and a village in southern Italy. Without even sign language in common, family communication is chaotic and rife with misinterpretation, by turns hilarious and devastating. Feeling like a stranger to those she loves most, Claudia longs for a freedom she’s not sure exists. She begins to create her own mythology, to construct her version of the story of her life.

Formally dazzling and spectacularly original, Strangers I Know makes us look anew at how language and family can shape our understanding of the world. A bestselling, award-winning sensation in Italy, it asks whether we can truly know anyone, including ourselves. 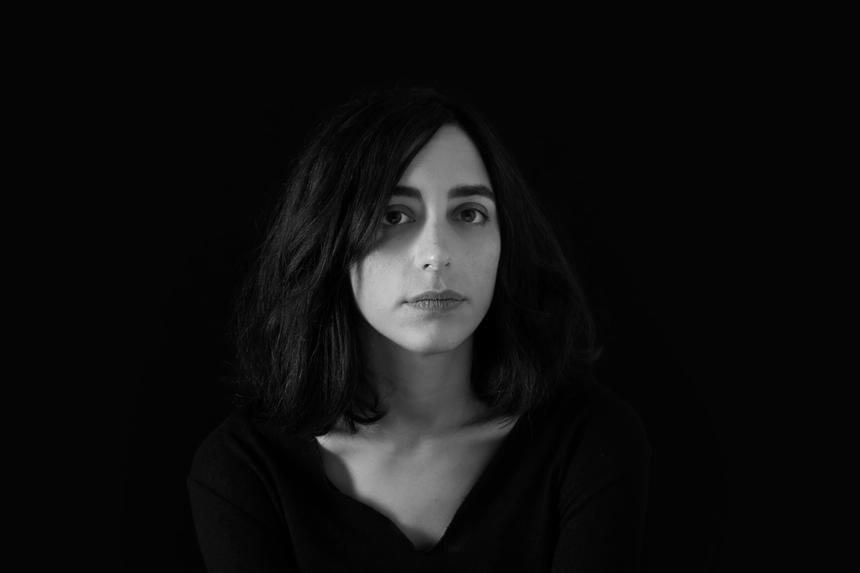 ‘Formally innovative and emotionally complex, this novel explores themes of communication, family, and belonging with exceptional insight. Durastanti, celebrated in Italy for her intelligent voice and her hybrid perspective, speaks to all who are outside and in between. Strangers I Know, in a bracing translation by Elizabeth Harris, is stunning.’

‘Brave and deeply felt…Here the novel is not only a medium of illumination, but also a buoy cast into the dark waters of memory, imagination, and boldly embodied questions. In other words, it is my favorite kind of writing, the kind that not only tells of the world—but burrows through it, alive.’

‘Claudia Durastanti’s writing is lyrical and sharp, underpinned with a searching gaze that turns the everyday into something darkly beautiful. Every page feels totally, absorbingly, alive.’

‘Halfway between Natalia Ginzburg and Joan Didion, Durastanti’s [Strangers I Know] is her Family Lexicon.’

‘Part novel, part memoir, it fascinates with its hybrid character and its subtle style.’

‘Playful, looping, atmospheric and funny, Strangers I Know is a singular achievement, one of those rare books that expanded my understanding of what a novel can do. Claudia Durastanti is an absolutely thrilling writer.’

‘A fiercely inventive, lyrical journey into the heart, and into the cultures of America, Italy and England. Durastanti’s singular voice and the intensity of her honesty stayed with me. I’ve never read or heard anything like this book.’

‘A shape-shifting work straddling the boundaries of genre…Fans of Jenny Offill and Rachel Cusk will enjoy this unusual work of personal mythology.’

‘Strangers I Know is a flame held up to the inexpressible self.’

‘A tremendous work…Durastanti’s genre-defying novel delivers profound insights into the connections between self, language, art and disability.’

‘Strangers I Know is alive with intensely original storytelling while packing an emotional punch.’

‘I think this book is my favourite of the year so far…the writing is so beautiful.’

‘I think this book is my favourite of the year so far…the writing is so beautiful.’

‘Very clever… [Durastanti] pulls you into her world.’

’Strangers I Know is a novel alive with an almost impatient curiosity…The novel resists linearity: it is responsive and recursive, deeply layered and logical. Each sentence becomes a story within itself: crafted, considered, yet surprisingly loose, playful and continually gesturing beyond itself—pulling in anecdotes, memories and references to historical figures, artists, literature and film. It is simply dazzling.’