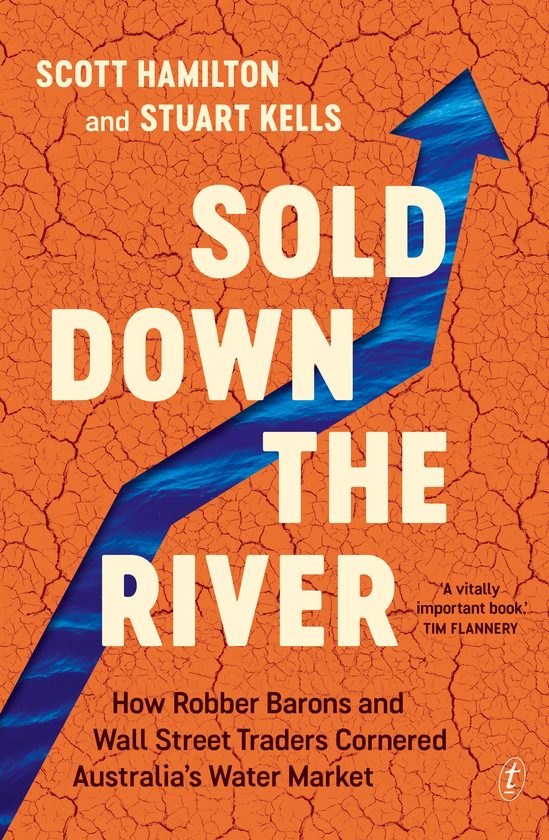 The Murray–Darling Basin is Australia’s greatest environmental asset. The story of water in Australia is written into its ancient rivers, creeks and wetlands. It’s home to more than forty Indigenous nations, and it covers an area bigger than France. It is the beating heart of our regions and sustains 40 per cent of our food production.

In 2012 Australia signed up to the Murray–Darling Basin Plan, a scheme designed to create a market for the Basin’s water and to safeguard the environment.

But the Plan has gone horribly wrong. It has sold our farmers and rural communities down the river. It has contributed to appalling environmental damage on the planet’s driest inhabited continent. It has allowed a ruthless market to form, exploited by traders who buy and sell water as if it were a currency like Bitcoin.

Scott Hamilton and Stuart Kells, both experts in public policy, have interviewed irrigators, farmers, Traditional Custodians and water traders to tell this disastrous story. In doing so, they bring to light how we have failed to protect our most precious natural resource.

You can’t understand Australia without understanding water. Sold Down the River is compulsory reading for all of us. 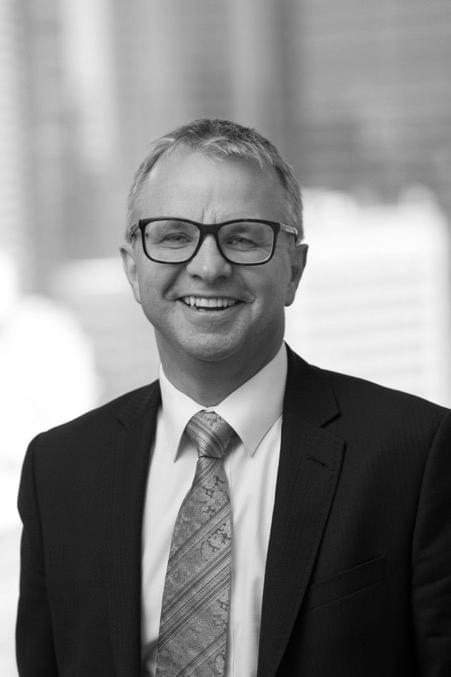 Scott Hamilton is an expert in natural resource management and climate change. A member of the Energy Transition Hub at the University of Melbourne, he writes regularly for the Mandarin and other publications. 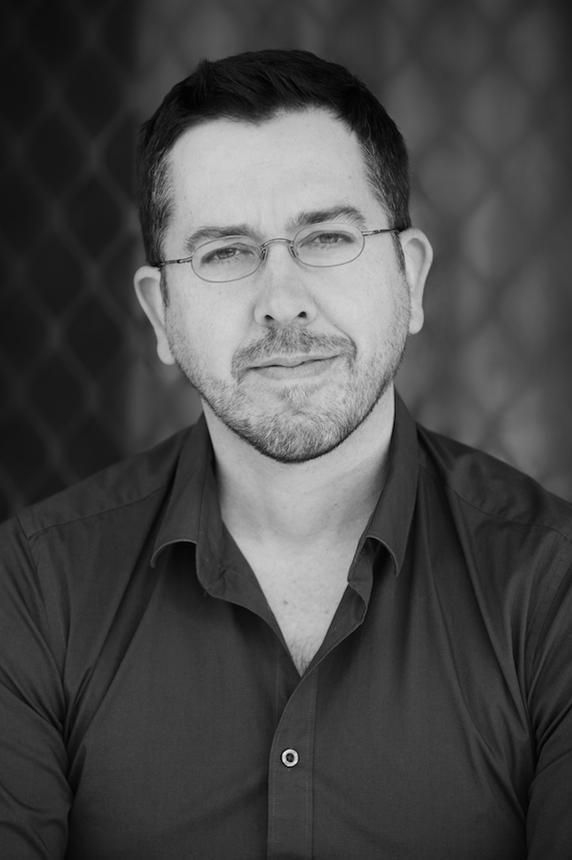 Praise for Scott Hamilton and Stuart Kells
andSold Down the River

‘A vitally important book detailing how a policy meant to save Australia’s rivers became the means of their destruction.’

‘A compelling exposé of how market forces are destroying the Murray–Darling Basin. The tragedy is we let it happen.’

‘A complex subject made enjoyably readable. Sold Down the River shows how water has become commodified in the tentacles of mercenary traders—and at a time when climate change is making water more important and more scarce.’

‘It takes writers with excellent knowledge, uncommon flair and impressive skills, to get to the dark truth of Australia’s epic water failure. Read this book and weep—better still, read it and demand change.’

‘The forensic detail that the authors go into…is quite incredible. A really, really great book.’

‘Sold Down the River is an enlightening if often sobering read about a key Australian natural asset. It’s a robust book anchored by the authors’ reliable expertise in financial markets and complemented by their empathetic ear as they talk to all who rely [on] or benefit from this network of rivers and trading in it…This book offers an alarming and urgent call for reform.’

‘With its mixture of anger and urgency, this book is essential reading on an arcane subject Australians should know more about.’

‘If you’re a fan of US author Michael Lewis…you will devour this magnificent book. Hamilton and Kells have the same ability to critique a complex issue by grounding the story in the voices of ordinary participants or victims.’

‘In a series of interviews with farmers, irrigators, water traders, brokers, market operators and investors, authors Scott Hamilton and Stuart Kells discovered a series of scandals associated with how water is regulated and manipulated by the top end of town.’

‘The reasons why so many of us thought we smelt a rat in the water markets are now revealed.’

‘Sold Down the River may have been written by a pair of policy wonks, but they put together a book that smoulders with indignation. They also call the fudges where they see them. Their solution too, which demands Indigenous participation and neutralises asymmetry between trader and farmer, is credible. Who knows if it’ll happen?’

‘This is a worrying book, which should be read by anyone with an interest in Australia’s future food, water, or economic policy.’

‘Excellent, timely and well-written…The book is very easy to read despite the many facts and technical aspects of water trading which are discussed. Complex issues are presented in a well-written enticing style.’

‘Hamilton and Kells do not hold back. Their writing is engaging, as they weave extensive interviews with farmers, lawyers, politicians and traders with contextual information. The interviews add richness, offering different voices that reveal the complexities of water policies and personalise a crisis that is being played out in overseas boardrooms by unidentified traders or by computer bots…[A] must-read for academic and general audiences with an interest in Australia’s future.’

Extract fromSold Down the River

Rights forSold Down the River