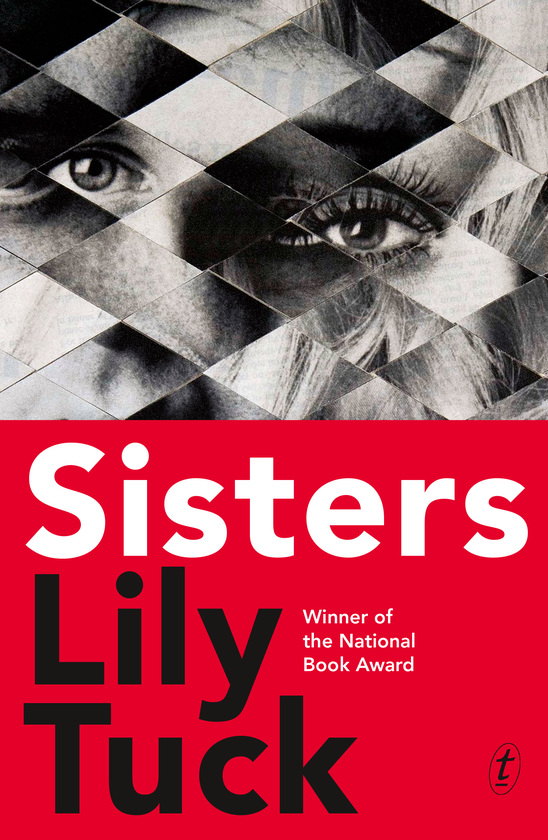 Sometimes I wondered whether she had had boyfriends before they got married. Or was she still a virgin? I also wondered whether men find deflowering a woman for the first time thrilling and satisfying? Or do they think it an onerous task?

I should have asked him but didn’t.

An unnamed narrator lives with her new husband, his two teenagers and the unwelcome presence of his first wife―known only as she. Obsessed with her, our narrator, the second wife, moves through her days presided over by the all-too-real ghost of the first marriage, fantasising about how the first wife lives her life. Will the narrator ever equal the first wife intellectually and sexually, or ever forget the betrayal that lies between them? And what of the secrets between her husband and the first wife, from which the second wife is excluded? The daring and precise build-up to an eerily wonderful denouement is a triumph of subtlety and surprise.

With Sisters, Lily Tuck delivers a riveting psychological portrait of marriage, infidelity and obsession; charting with elegance and insight love in all its phases. 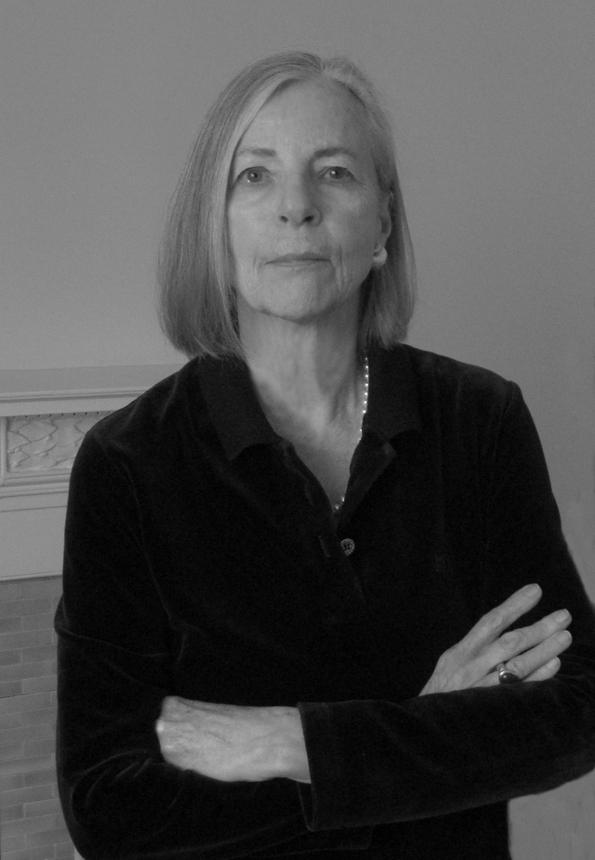 Lily Tuck is the author of six novels: The Double Life of Liliane; I Married You for Happiness; Interviewing Matisse or the Woman Who Died Standing Up; The Woman Who Walked on Water; Siam, or the Woman Who Shot a Man, nominated for the PEN/Faulkner Award; The News From Paraguay, winner of the National Book Award; the short-story collections The...

‘A spare and compelling novel in fragments…Its prose is clean and crisp, as tantalisingly minimalist as her apartment.’

‘An artfully crafted still life of one couple’s marriage.’

Boston Globe on I Married You for Happiness

‘In her signature crisp, exacting prose, Tuck’s seventh novel haunts the territory of marital jealousy with delicacy and finesse.’

‘Sisters slices straight to the heart of a marriage burdened by infidelity and obsession. It’s powerful and insightful, recounted in an elegantly wistful style that makes the sudden climax all the more impactful. Plenty of style, and despite its slimness, a lot of substance.’

‘A short yet sharp book … As far as quick, nuanced reads go about marriage, jealousy and love, this seems unsurpassed and quite simply, lovely.’

‘Weaving together a multitude of literary references, delicate symbolism and inner monologue, Sisters is a well-executed exploration into the complexities of relationships and of how to live with unbearable imperfection.’

‘It took me a mere ninety minutes to read Lily Tuck’s Sisters which might lead you to think it’s a slight, inconsequential piece of fiction, but that’s far from the case. A sharp psychological study of obsession with a neat sting in its tail, it’s completely riveting.’

A Life in Books

‘Tuck’s latest work is understated, seemingly simplistic, but full of innuendo, of the complexities of human relationships.’