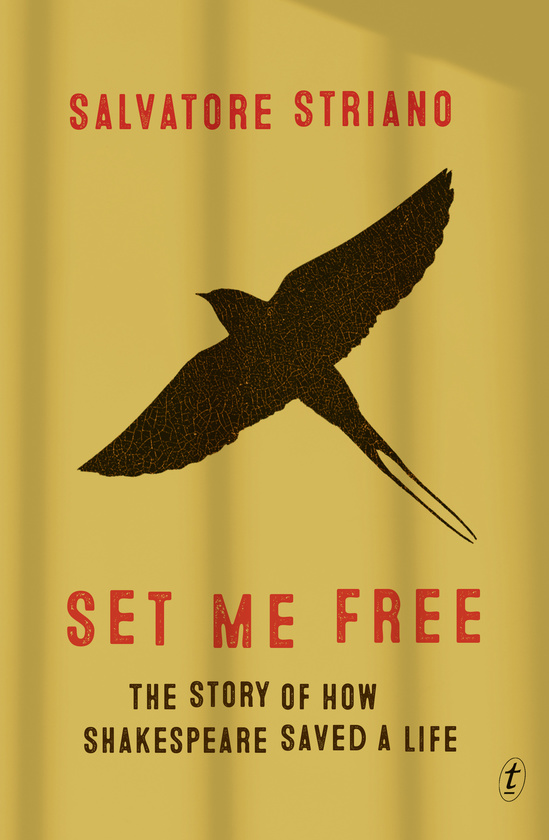 Set Me Free: How Shakespeare Saved A Life

Sasà grew up in Naples. He never went to school, and instead grew up with street violence and bloodshed, becoming the leader of a gang of boys mixed up with the Camorra by the age of fourteen. At the age of thirty, he was in prison, his life all but mapped out.

That’s when Shakespeare steps in. At Sasà’s most hopeless point, he is persuaded to join the prison’s drama troupe. In Shakespeare’s Tempest, Sasà stumbles on what he needs to explain the world which has defined his own life.

Set Me Free: How Shakespeare Saved A Life is a story about betrayal, forgiveness and, above all, the transformative power of reading.

Salvatore Striano as Ariel in The Tempest 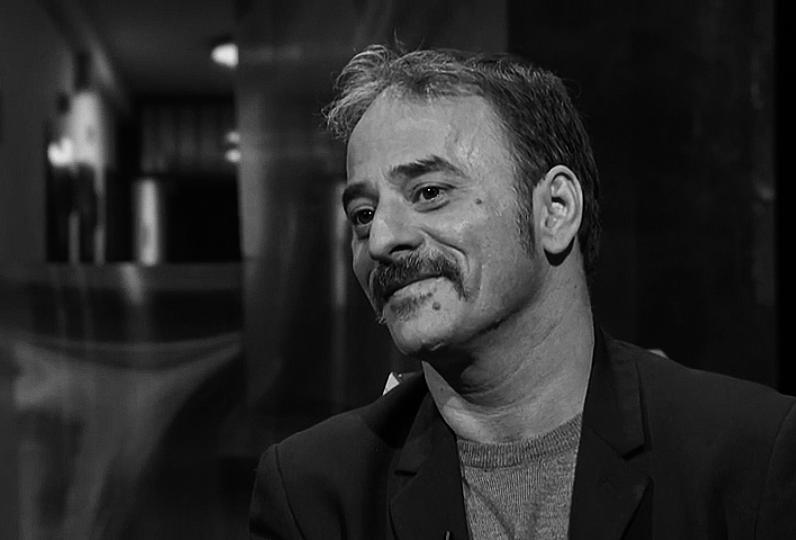 Salvatore Striano was born in 1972 in Naples. During a stint in prison, he discovered a love of reading and theatre. Striano is now a successful actor and has had a number of roles in cinema and TV, including Cesare deve morire, based on Shakespeare’s Julius Caesar (Golden Bear at the Berlin Festival).

‘An interesting and lively story of an individual who rediscovers his dignity.’