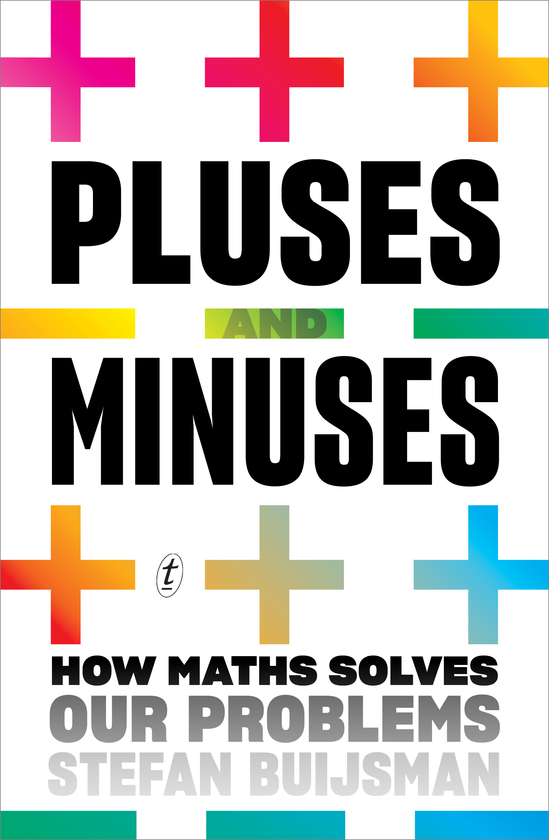 Pluses and Minuses: How Maths Solves Our Problems

What is the relationship between the number of films Nicolas Cage appears in and the number of deaths by drowning in swimming pools?

How in 1850s London did John Snow calculate the relationship between the city’s water suppliers and the number of deaths from cholera?

Thousands of years ago, the inhabitants of Mesopotamia became the first humans to use numbers. Since then, mathematics has become an unstoppable force. It’s behind almost everything, from search engines to cruise control, from coffee-makers to timetables. But now that we hardly ever need to do arithmetic, how relevant is mathematics to everyday life?

Drawing on examples within the interconnected fields of philosophy, psychology and history, Dr Stefan Buijsman explores the role mathematics plays in the modern world. 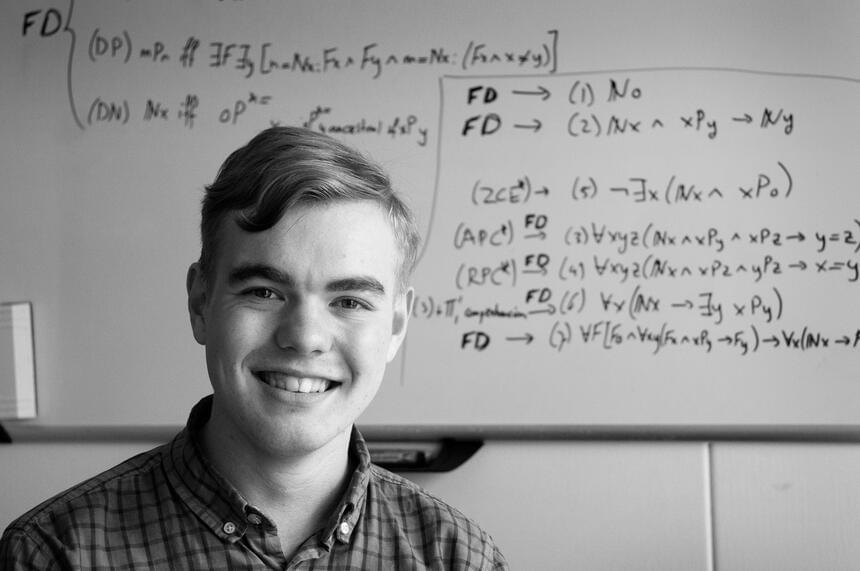 Stefan Buijsman was born in 1995 and gained a master’s degree in philosophy in Leiden at the age of eighteen, after which he moved from Sweden to work on a PhD. Within eighteen months (instead of the usual four years) he gained his doctorate, making him one of the youngest ever PhDs. He is currently studying the philosophy of mathematics as a...

Andy Brown is an English translator and editor who has been living in the Netherlands for 35 years. He has translated around 20 books of non-fiction, specialising in popular science.

‘From Netflix’s Numbers to the Maths of Manhattan, Buijsman’s book gets one big plus from me!’