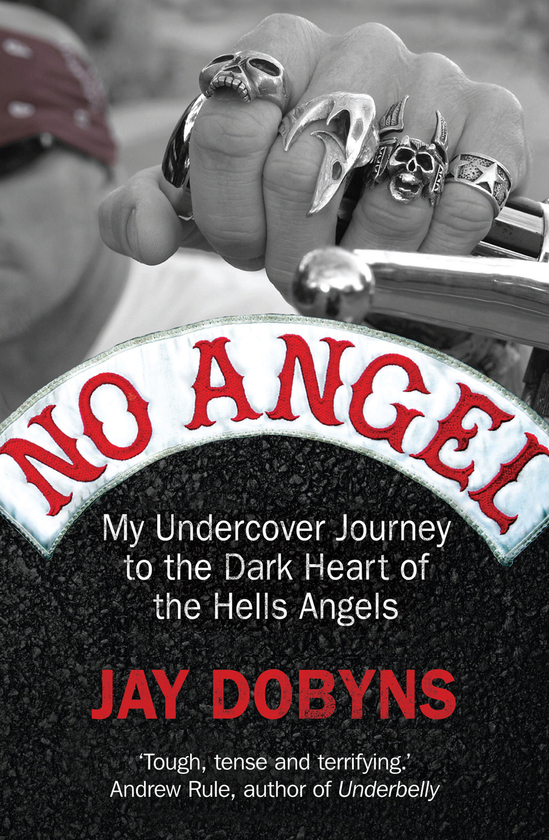 No Angel: My Undercover Journey to the Dark Heart of the Hells Angels

Would you go to the gates of Hell for your job?

American Federal Agent Jay ‘Bird’ Dobyns did.For nearly two years, Dobyn’s infiltrated the world’s most notorious biker gang—the Hells Angels.An undercover agent for the US government, Bird left his family behind and immersed himself in the Angels’ seductive web of organised crime, violence and brotherhood. But all along, whether on the open road or in seedy backrooms, he knew that death was only one wrong move away.

This is a wild ride though one of the world’s most violent and unpredictable organisations. No Angel screams along with the noise, power and force of the Hells Angels in full formation. 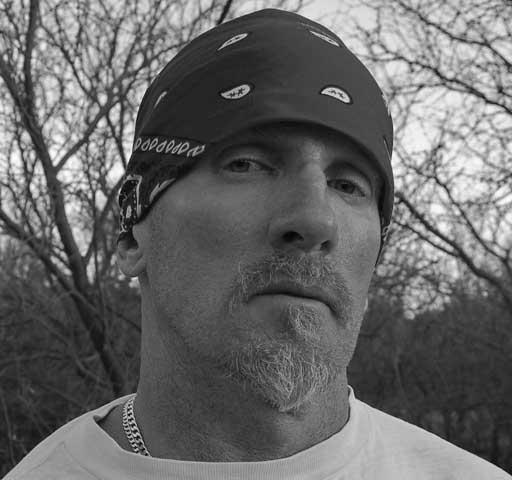 Jay Dobyns, alias Jaybird, joined the Bureau of Alcohol, Tobacco and Firearms (ATF) in 1988 and within ten days was held hostage and shot in the chest. Between 2001 and 2003 he infiltrated the Hells Angels motorcycle club as an undercover agent. He was offered membership into the gang after passing an initiation test involving the murder of a...