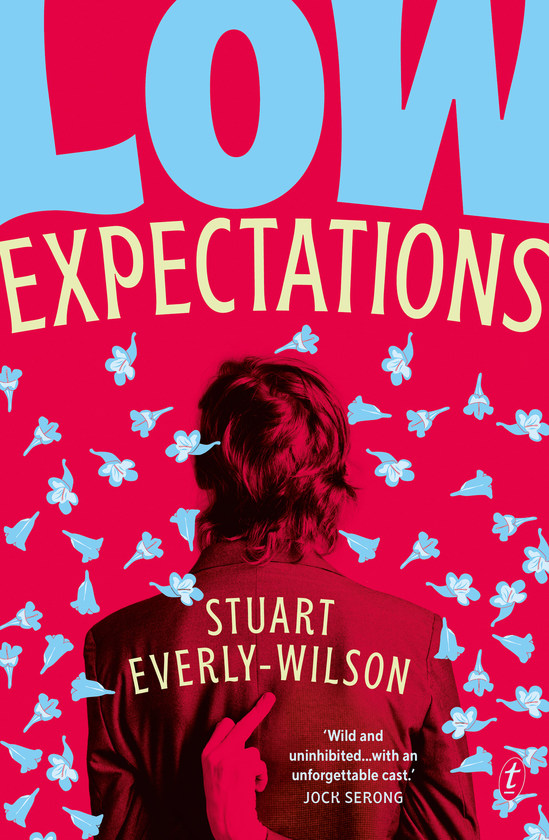 I begin to record the history of it all, because if I don’t I will explode, leaving nothing to tell of me but a pile of ash. In this history I will try to leave nothing out, but I will also be careful not to incorporate any extraneous unnecessary shit. Like objectivity. Objectivity is for those who don’t have a point to make, or a side to take. There is only one side to this story and that’s mine.

1975, Western Sydney.
A street where neighbours keep an eye on everyone else’s business.
A boy and his mum—and a family secret, barely hidden.

Devon Destri flies under the radar. He doesn’t talk—calls himself ‘hard of speaking’—and does nothing to correct any assumptions of his low intelligence. If no one knows otherwise, no one will expect anything of him, and maybe he won’t need to expect anything of himself. Only his fiercely loyal friend, Big Tammy, and his neighbour, Krenek, know that Great Expectations is his favourite book, or that he can read at all.

But when the chilling revelation of his mother’s past unexpectedly blows open his view of himself, and of her, Devon realises he can have great expectations after all.

First, though, he has a score to settle. 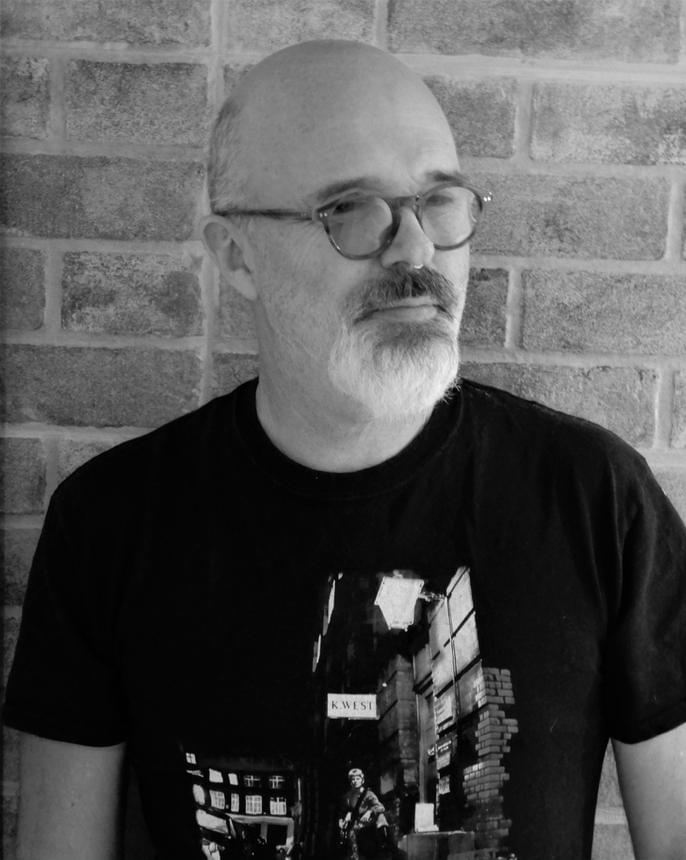 Stuart Everly-Wilson lives in the Northern Rivers region of New South Wales with his partner and their dog, Aspro. Low Expectations is his first novel.

‘Wild and uninhibited…with an unforgettable cast of characters whom I Immediately started to miss when I closed the book. There’s no shortage of brutality—this is, after all, a story about grudges, long memories and revenge—but there’s deep love and empathy among this strange cast of suburban exiles.’

’The power of this book…comes from its uncompromising first-person descriptions of what it is like to be different and highly intelligent in a world filled with ignorance, prejudices about disability—and everything else—and the small noxious worlds people create for themselves and others.’

‘Starts out… in the Holden Caulfield vein, but Devon is both funnier and more interesting as he explores the forces that have shaped his life.’

‘The artfulness of Devon and business partner Tammy will have you cheering for them from the sidelines…Eye-wateringly funny.’

‘Stuart Everly-Wilson has created one of the most unforgettable characters I have been introduced to in a long time…For me, the thing that sets this novel apart is the genuine care I developed as a reader for Devon. A brilliant debut.’

’The coming-of-age story you didn’t know you’d been waiting for. It’s gritty, real and raw…[Devon Destri] has been called Western Sydney’s very own Holden Caulfield but this anti-hero is funnier, more likeable and more relatable than Holden ever was…Heartbreaking and hilarious.’