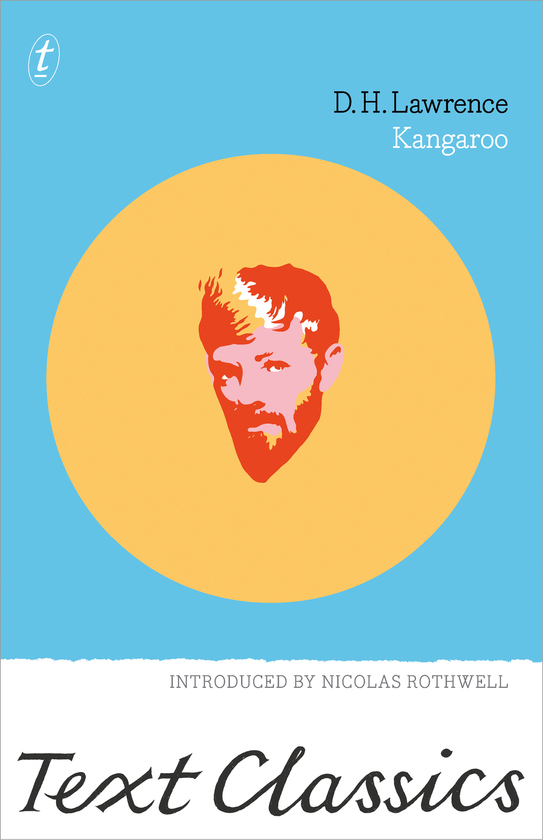 After the Great War, Richard Lovat Somers, a writer, and Harriet, his wife, leave disillusioned Europe for Australia. Almost immediately, Somers comes into the orbit of the charismatic ‘Kangaroo’, who leads a shadowy political movement in Sydney. With its astonishing descriptions of the bush ‘biding its time with a terrible ageless watchfulness’, and its free-form narrative, Kangaroo captivates and provokes. First published in 1923, D. H. Lawrence’s semi-autobiographical novel is among the most significant works in Australian literature.

In Nicolas Rothwell’s new introduction to Kangaroo, he writes: ‘Everyone who seeks to find words that match the Australian landscape is…an inheritor of Lawrence. He made the bush a serious subject for literary endeavour.’

Inside Story: The Beard of the Prophet (first published in Nation in 1958)

D. H. Lawrence, born in England in 1885, is one of the key figures in literary modernism. Among his most notable novels are Sons and Lovers (1913), Women in Love (1920) and Lady Chatterley’s Lover (1928). Kangaroo (1923) was published the year after Lawrence and his wife, Frieda, spent three months in Australia. Lawrence died in France in 1930.

‘The settings in Kangaroo have small trouble in being the most acutely observed and evocative writing about Australia that there has so far been.’

‘Still the most exquisite account of place in our literature.’

‘[A] wonderful sense of immediacy…It may indeed be the first truly modern novel written in Australia…Acute and still pertinent observations about our society.’