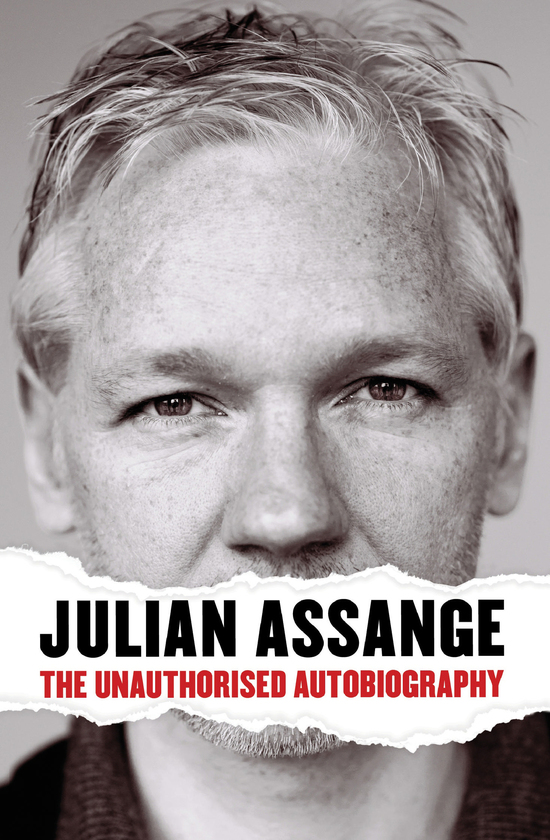 Julian Assange: The Unauthorised Autobiography is a portrait of a man who polarises opinion but who has also changed the world. Whether you read this book as a ghosted memoir or as a ‘literary interpretation of a conversation’ (which is how Assange himself describes it), it may be the most insightful and intimate account of him that we will ever have.

In December 2010 amidst a battle against allegations concerning his personal life, and with angry denunciations of American politicians ringing in his ears in the wake of the US Embassy Cable releases, Julian Assange began writing the story of his life. What took shape over months of effort is a book that describes not only the work of WikiLeaks, but the moral and political development of its founder, from his childhood in Australia, through travels in Europe, Asia and Africa, right up to the present day.

Although the publication of this autobiography has occurred in controversial circumstances, the result is nonetheless a book that burns with passion and anger, an essential book for our time, and a meditation on the meaning of disclosure. The voice that winds its way through these pages is unmistakeable. We believe that this book is essential to any informed view of Julian Assange and WikiLeaks. We invite you to read it and make up your own mind. 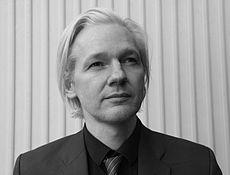 Julian Assange is an Australian publisher, journalist, software developer and internet activist, and the founder and editor-in-chief of the whistleblower website WikiLeaks.

‘An intriguing self-portrait…Although Mr Assange makes an easy target, he has interesting things to say, however controversial. And the world does sometimes need such annoying, single-minded people to move forward. Mr Assange and his creation, WikiLeaks, have made it a more open and transparent place, and hence a bit more just.’

‘Surpisingly revealing. It reminds us of the huge amount Julian Assange and WikiLeaks have contributed to this epochal time and how important is the principle of free publication.’

‘…a compelling portrait of a brave, complex, difficult, brilliant and essentially humane individual. Assange is not easy to like but his intellectual gifts, his moral courage and his carelessness of his own physical safety make him impossible not to admire.’

‘Without doubt one of the books of the year, Julian Assange: The Unauthorised Autobiography seems destined to join The Jerilderie Letter and Chopper From the Inside as a leading example of Australian underground autobiography. Like Ned Kelly and Mark Brandon Read, Assange is all the more compelling because he is an author in the raw; a loner alienated from society who, almost in spite of himself, has a fierce need for self-expression.’

‘It is not hard to see why Assange is now fretting that, in this text, beautifully crafted by Andrew O'Hagan, he has given away too much of himself and said too little about his mission. That is exactly what makes the book such an engrossing read.’