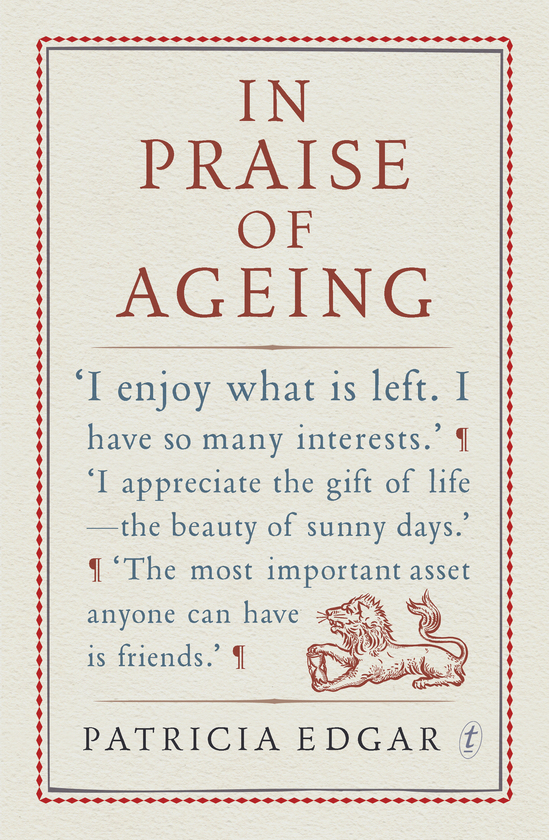 In Praise of Ageing

Retirement is not the time to cut all ties and head off to live in a warm climate but rather to ask: Who do I want to be near? How will my relationships be reaffirmed? What do I care about? What can I create and contribute to the world?

Meet Jim Brierley, who was still jumping out of planes aged eighty-eight. And Muriel Crabtree, whose exhibition of pastels was opened by the governor-general shortly after Crabtree died aged 102.

Australians are staying healthy and living longer than ever before. Yet rather than focusing on the productive, rich, varied lives older people lead we dwell on the burden of ageing. In Praise of Ageing tells the stories of eight people who have lived well into their nineties and beyond. These people will inspire you, entertain you and motivate you to be connected, interested, risk-taking and inventive. They will challenge your preconceptions. And they will convince you that fifty is now the start of the second half of life and not the beginning of the end.

Patricia Edgar’s In Praise of Ageing is timely and groundbreaking in its desire to reshape our thinking.

4BC News Talk with Greg Cary

ABC TV One Plus One 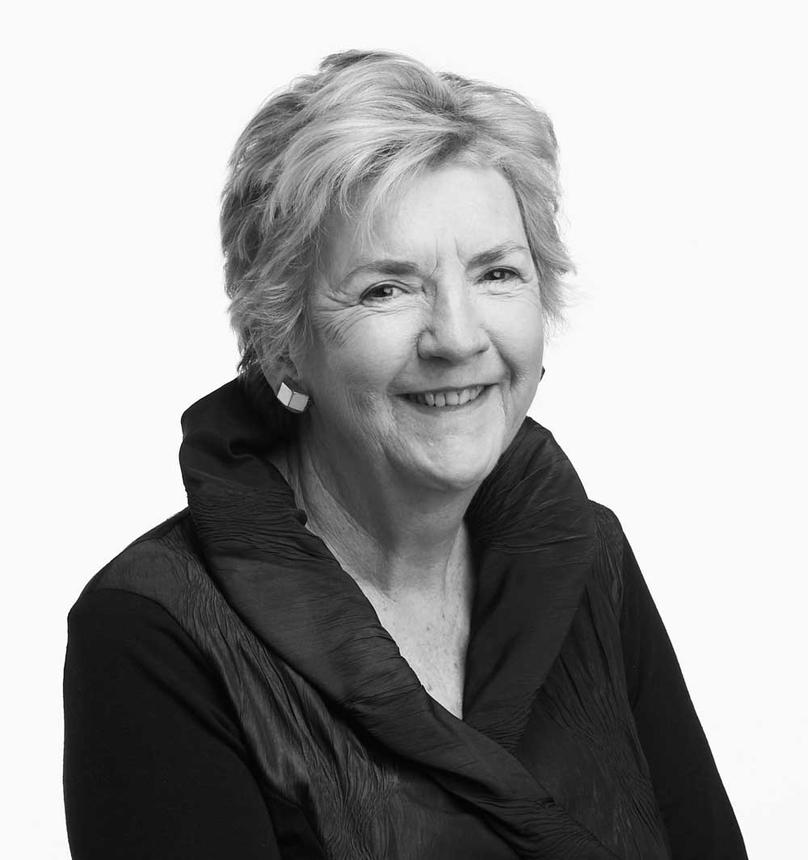 Patricia Edgar is a sociologist, educator, film and television producer, writer, researcher, and policy analyst. Through a career spanning four decades she has been at the forefront of media for children nationally and internationally, winning multiple awards for her achievements and programs. In this book she turns her attention to ageing...

‘Patricia is a sort of centurion in her abilities to kick down doors and push walls over…she gets things done.’

‘With her characteristic passion, Patricia Edgar has exploded the myth that an ageing population is unrelieved bad news for our social and economic future. This book is bursting with intellectual energy: if Edgar’s rational arguments don’t convince you, her human stories will.’

‘Patricia Edgar brilliantly portrays the challenges and, more importantly, the manifold joys of growing older. She dissects the biased and inaccurate attitudes which prevent society from gaining maximum value out of its senior citizens. She highlights the experience, perspective, integrity and wisdom of our elders and introduces us to eight individuals enjoying fulfilling lives towards the end of their journeys—independent, interesting and inspirational people, examples to be emulated. This book is a “must read” for every thinking Australian.’

‘A robust, persuasive and passionate look at the benefits of an extended life span.’

‘Edgar’s main, and extremely positive, message to older people is that they must grab life with both hands.’

‘In Praise of Ageing is a cultural call to arms…The portraits of the elder firebrands are wonderful, painting an image of tireless spirits, keeping old age at bay with their good humour, spirit and send of purposes.’

‘Marries sociological and economic insights with the stories of some remarkable elders.’

‘A breath of fresh air.’

‘What a fantastic book. [Patricia Edgar]…has written the most positive book on ageing that I have read. The book is not cloying, patronising or depressing. Instead, [Patricia Edgar] has presented us with an eminently readable and thoroughly researched book on a topic that is very close to many of us.’