I Am the Tiger

Investigative journalist Tommy T’s star has faded since he was a fixture on Sweden’s talk-show circuit. His deep dive into the mysterious suicides—and the role of the elusive ‘X’ who seems to be behind everything—will be his ticket back to the top. And the trail is hot: it leads him first to a murdered friend and then to a huge batch of cocaine.

Meanwhile, Tommy’s seventeen-year-old nephew Linus is getting in deep himself. He’s been selling his ADHD medication since he was thirteen, hoping for bigger opportunities. Now there’s one staring him in the face—in the form of a huge batch of cocaine.But there’s a larger plan behind what is happening, and the business turns out to be both stranger and more dangerous than either of them could have imagined.

I Am the Tiger is the culmination of the series that began with I Am Behind You and I Always Find You. John Ajvide Lindqvist spins the crime novel into the realm of the supernatural, as forces beyond human control infiltrate the suburbs of Stockholm. 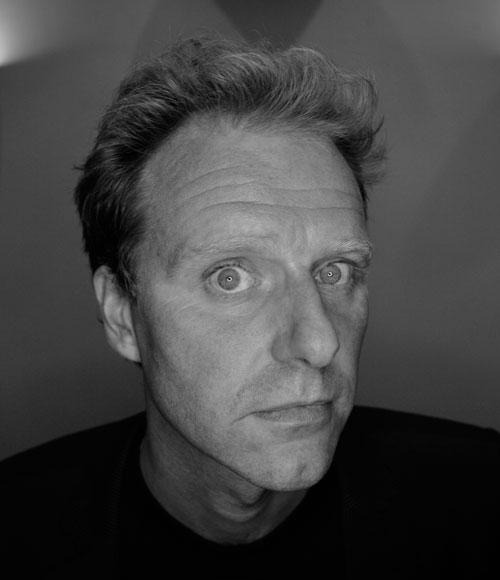 Marlaine Delargy is based in the UK. She has translated novels by Swedish writers including John Ajvide Lindqvist, Henning Mankell, Kristina Ohlsson and Johan Theorin.

Other editions ofI Am the Tiger
Other Titles byJohn Ajvide Lindqvist

Extract fromI Am the Tiger

Rights forI Am the Tiger