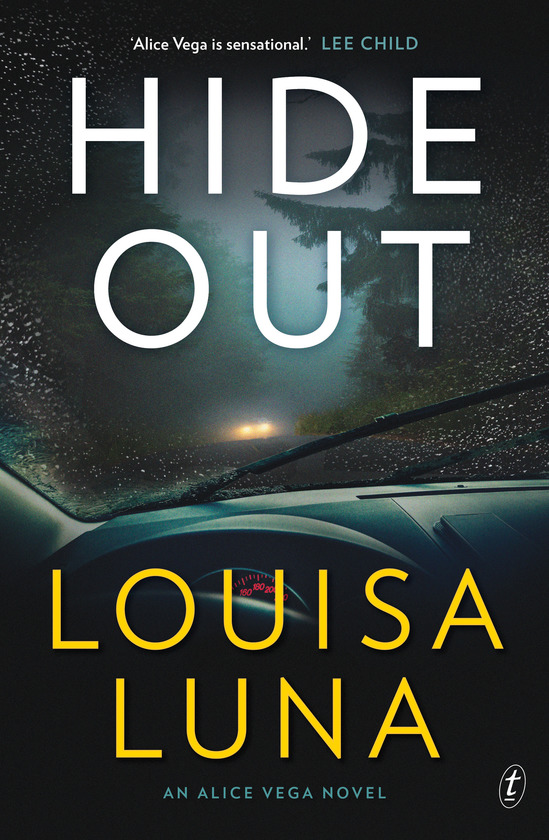 A powerful new thriller from Louisa Luna. Alice Vega and Max Caplan uncover a network of American white supremacists in their search for a long-lost counter-culture hero.

In this riveting novel, the fearless and resourceful private investigator Alice Vega is hired to track down Zeb Williams, an athlete who went missing over thirty years ago after a famous loss. Zeb’s mysterious disappearance has earned him a cult following and still haunts the marriage of his ex-girlfriend.

Estranged from her partner and ex-cop Max Caplan, Vega heads alone to a small town in the Pacific Northwest of the USA where Zeb was last seen, and where an anxious community is threatened by a local hate group, Liberty Pure. As Vega infiltrates the group, she uncovers disturbing secrets that put at risk her own father and Cap’s daughter. No one can cut to the truth like Alice Vega, but this time is it too much for her to handle? 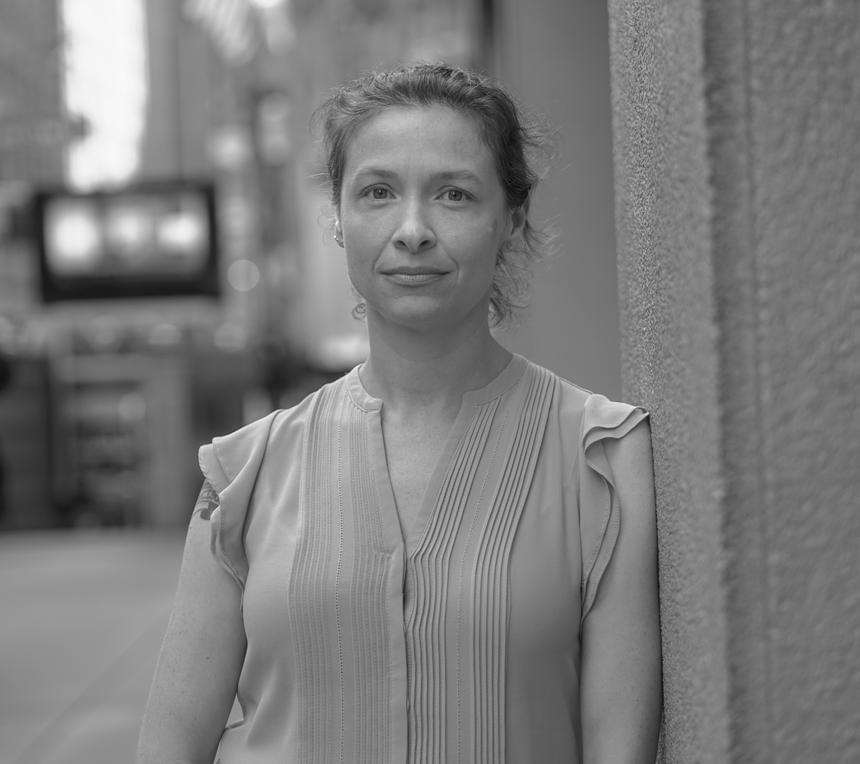 Louisa Luna is the author of Two Girls Down and The Janes (both featuring Vega and Cap) as well as Brave New Girl and Crooked. She was born and raised in San Francisco and lives in Brooklyn, New York, with her husband and daughter.

‘Opening this book is like arming a bomb—the suspense is relentless and the payoff is spectacular. Lead character Alice Vega is sensational—I want to see lots more of her.‘

Lee Child on Two Girls Down

‘[A] turbulent, razor-sharp book…this is a beautifully taut firecracker of a read.’

Readings on Two Girls Down

‘The Janes is a page-turning thriller, the prose is tight, the characters taut and Luna has more than set up a crime-busting pair who have a bright future in the business.’

Brisbane News on The Janes

‘[Louisa Luna] explores the darker side of human nature…[She] creates a nice balance of hope against the backdrop of violence.’

‘Louisa Luna’s ability to make you care so much and so swiftly for Vega and Cap is second to none, and Hideout’s tense plot is an exhilarating shot of adrenaline.’

‘Hideout is pure adrenaline and Luna’s most intimate thriller yet.’

‘A well-written and gripping crime novel that entertains while also shining a bright light on the dark underbelly of American society.’

‘All three books in the Alice Vega series read well as standalones, but once you’ve read one, you’ll want to read them all. This is polished writing and great characters, packed with twists and turns.’