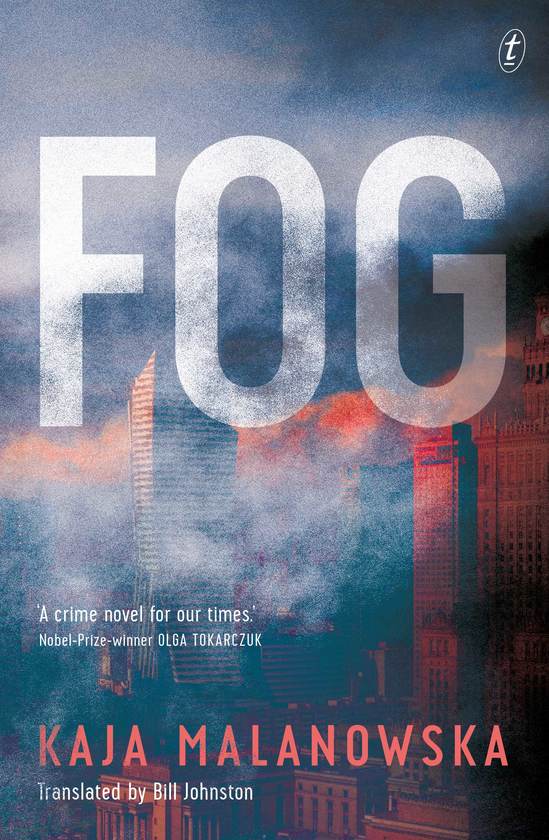 She thought she was done with the trances. She risked too much. Not just her own life, but also the lives of others.

When a young woman is found murdered in her Warsaw apartment, the investigating detectives—Marcin Sawicki and his new colleague, the talented but enigmatic Ada Rochniewicz—are under pressure to close the case quickly. But Ada’s powers of intuition have already got her into trouble once before. And the sexist police force is not on her side.

As the investigation proceeds, we meet the victim’s jilted lover, a mentally unstable working-class youth; her cleaner, a Chechen refugee in desperate circumstances; the man who broke her heart and joined a cult. And let’s not forget Ada’s eccentric sister, Kasia, nor her grumpy cat Albert-Amelia.

Getting to the truth becomes a darker and more complex matter than Marcin and Ada can imagine, as they confront a corrupt political and religious establishment. 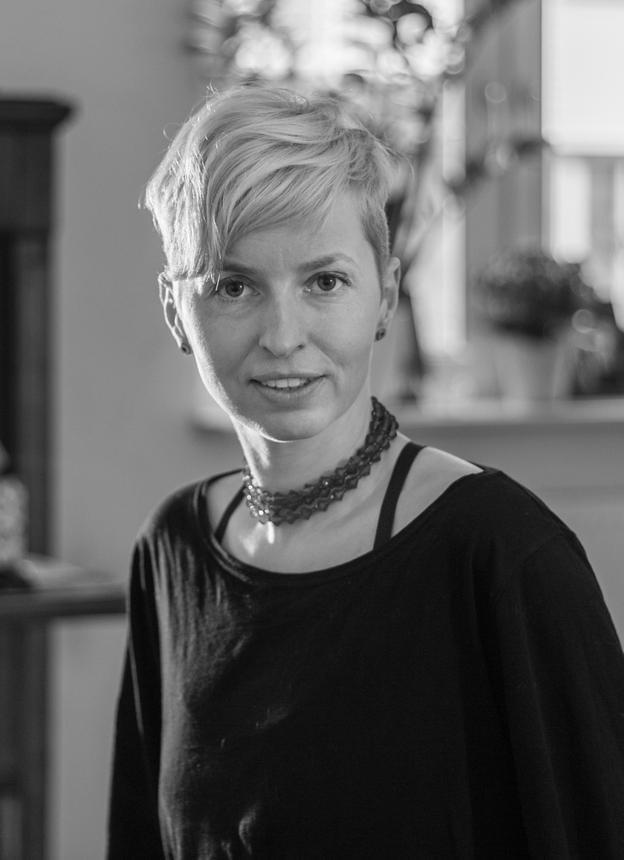 Born in 1974, Kaya Malanowska has been nominated for two of Poland’s most prestigious literary awards, the Paszport Polityki and the Nike. She has published a collection of short stories and three novels—Fog is the first to appear in English. She is also a columnist for the prominent left-wing periodical Political Critique, and holds a PhD in...

‘This book has everything a good crime novel needs: a fast-paced plot, solidly constructed characters, surprising plot twists and an unforeseen ending. It’s superbly crafted, made to measure for our times.’

Olga Tokarczuk, winner of the Nobel Prize for Literature
Other editions ofFog