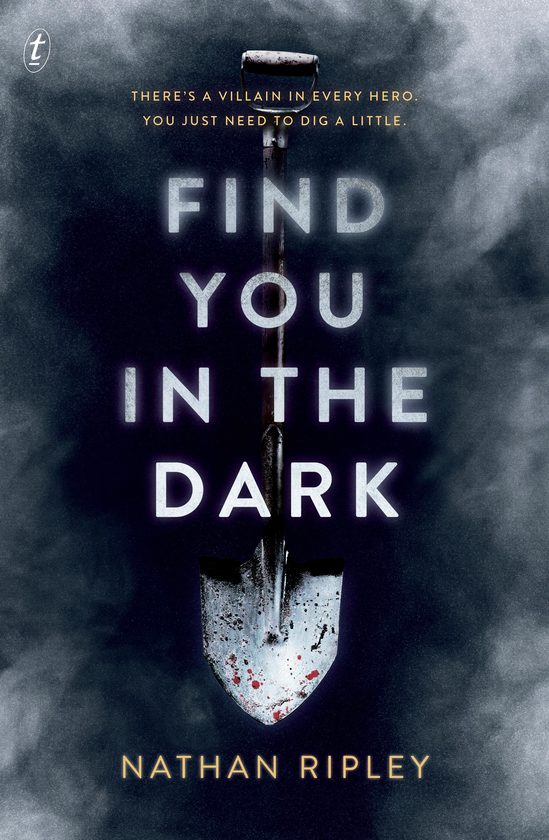 Find You in the Dark

A chilling debut thriller in the vein of Dexter and The Talented Mr Ripley.

Martin Reese has a hobby: he digs up murder victims.
He buys stolen police files on serial killers, and uses them to find and dig up missing bodies. Calls in the results anonymously, taunting the police for their failure to do their job.

Detective Sandra Whittal takes that a little personally. She’s suspicious of the mysterious caller, who she names the Finder. Maybe he’s the one leaving the bodies behind. If not, who’s to say he won’t start soon?

As Whittal begins to zero in on the Finder, Martin makes a shocking discovery. It seems someone—someone lethal—is very unhappy about the bodies he’s been digging up.

Hunted by a cop, hunted by a killer. To escape and keep his family safe, Martin may have to go deeper into the world of murder than he ever imagined.

Booktopia Blog
Readings Blog: ‘The best psychological thrillers from the first half of 2018’, June 2018 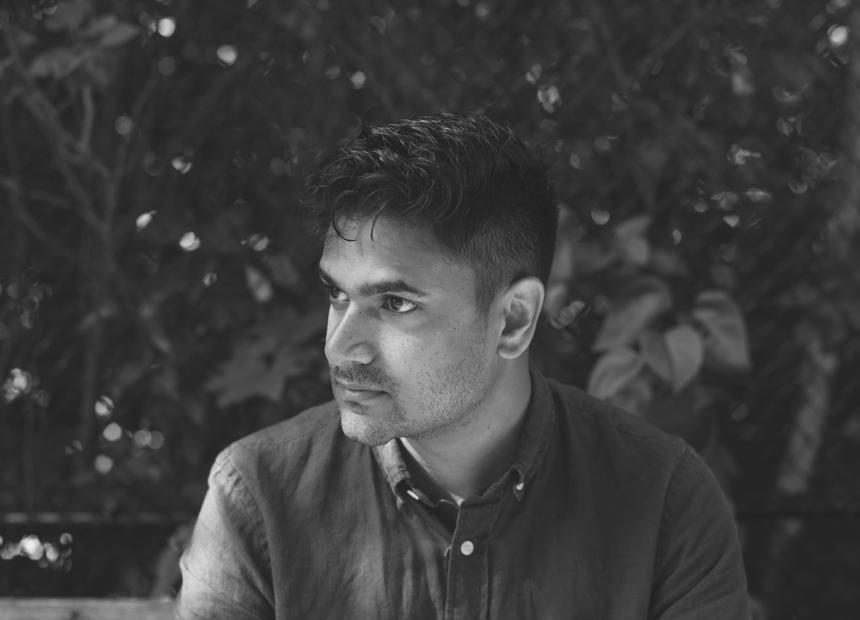 Nathan Ripley is the pseudonym of Naben Ruthnum, a winner of Canada’s prestigious Journey Prize for best short story published by an emerging writer. He lives in Toronto.

Praise for Nathan Ripley
andFind You in the Dark

‘One heck of an addictive thriller. Find You in the Dark by Nathan Ripley is an original, inventive take on what happens when you go looking where you shouldn’t.’

Jennifer Hillier, author of Jar of Hearts and Wonderland

‘Detective Sandra Whittal is inspirational in her single-minded focus and toughness…Ripley’s dialogue shines.’

‘The overall story depicting a murderer’s manipulation and depravity is engrossing.’

‘A deeply disturbing read, with vivid scenes and complex psychology, Find You in the Dark lingers long after the last page has been devoured…An addictive debut.’

‘A fun, yet disturbing, work.’

‘This is a novel with a most unique premise…Find You in the Dark is a well-written, if sometimes gruesome tale of one man’s determination…It’s a chilling story of a man who could’ve conceivably become a serial killer pitted against one who actually is.’

‘…a chilling and disquieting debut thriller…You’ll stay up all night with this one.’

‘This debut thriller by the pseudonymous Ripley (Journey Prize winner Naben Ruthnum) is highly recommended for fans of Lee Child and C.J. Box.’

‘Massively entertaining, with a lovely dollop of weirdness…Delicious.’

Northern Crime
Other editions ofFind You in the Dark

Extract fromFind You in the Dark

Rights forFind You in the Dark