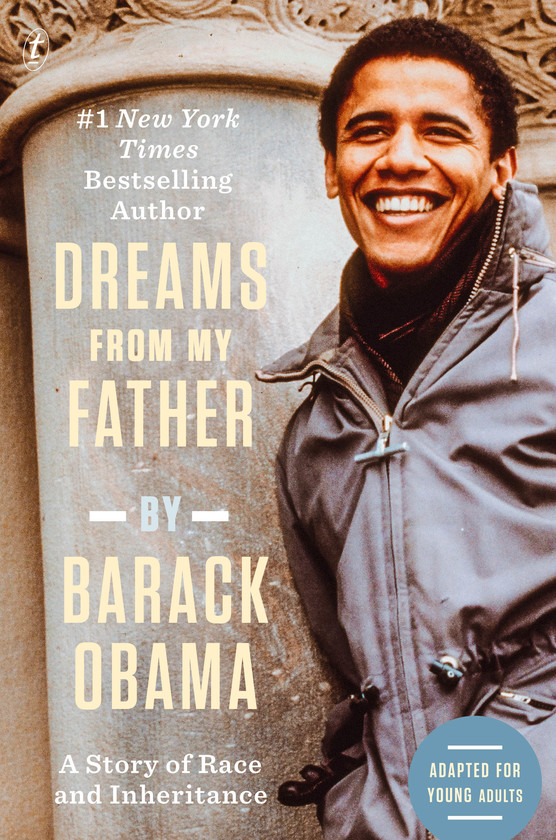 Dreams From My Father: Adapted for Young Adults: A Story of Race and Inheritance

Read an extract in the Guardian

The compelling journey of the 44th president of the United States as a young man, now adapted for teen readers.

Barack Obama’s #1 New York Times bestselling memoir, an odyssey through family, race, and identity, is now adapted for young adults. This is a revealing portrait of a young Black man asking questions about self-discovery and belonging—long before he became one of the most important voices in America.

The son of a white American mother and a Black Kenyan father, Obama was born in Hawaii, where he lived until he was six years old, when he moved with his mother and stepfather to Indonesia. At twelve, he returned to Hawaii to live with his grandparents. Obama brings readers along while facing the challenges of high school and college, living in New York, becoming a community organiser in Chicago, and travelling to Kenya. Through these experiences, he forms an enduring commitment to leadership and justice. Via the lens of his relationships with his family—the mother and grandparents who raised him, the father he knows more as a myth than as a man, and the extended family in Kenya he meets for the first time—Obama examines the complicated truth of his father’s life and legacy and comes to embrace his own divided heritage.

On his journey to adulthood from a humble background, he forges his own path by trial and error while staying connected to his roots. Barack Obama is determined to lead a life of purpose, service, and authenticity. This powerful memoir will inspire readers to reflect on both where they come from and where they are capable of going. 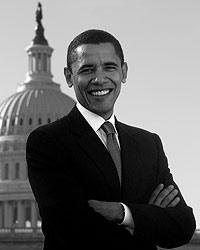 Barack Obama was the 44th president of the United States, elected in November 2008 and holding office for two terms. He is the author of the New York Times bestsellers Dreams from My Father, The Audacity of Hope, and A Promised Land and is the recipient of the 2009 Nobel Peace Prize. He lives in Washington, D.C., with his wife, Michelle. They...

Praise for Barack Obama
andDreams From My Father: Adapted for Young Adults

‘A remarkable story…A journey of heart and mind into a family maelstrom of identity, class and race…in a literary tradition of political prose that goes back to another master of the American language: Abraham Lincoln.’

‘Provocative…Persuasively describes the phenomenon of belonging to two different worlds, and thus belonging to neither.’

‘Guides us straight to the intersection of the most serious questions of identity, class, and race.’

‘This compelling memoir proves how powerful writing can be. It’s a chance to be inquisitive with yourself, to observe the world, confront your limits, walk in the shoes of others and try on new ideas.’

PS News
Other editions ofDreams From My Father: Adapted for Young Adults
Other Titles byBarack Obama

Extract fromDreams From My Father: Adapted for Young Adults

Rights forDreams From My Father: Adapted for Young Adults