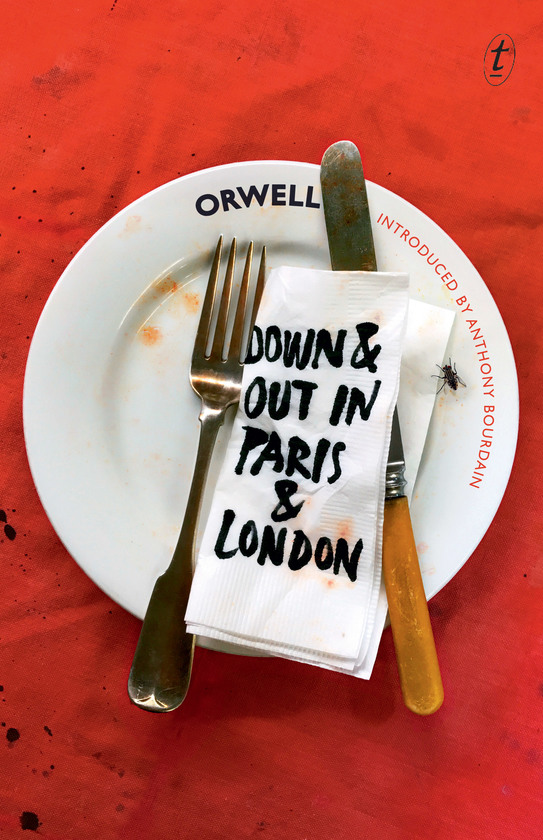 Down and Out in Paris and London

The kitchen grew dirtier and the rats bolder, though we trapped a few of them. Looking round that filthy room, with raw meat lying among refuse on the floor, and cold, clotted saucepans sprawling everywhere, and the sink blocked and coated with grease, I used to wonder whether there could be a restaurant in the world as bad as ours.

Down and Out in Paris and London is one of the great accounts of life in the underclass: of being hard-up and hungry, of sleeping in seedy hostels and working in squalid restaurants. George Orwell’s first book—published in 1933, when he was not yet thirty—is alive with the sights and smells of poverty. It is a revelatory memoir of surviving at the margins. 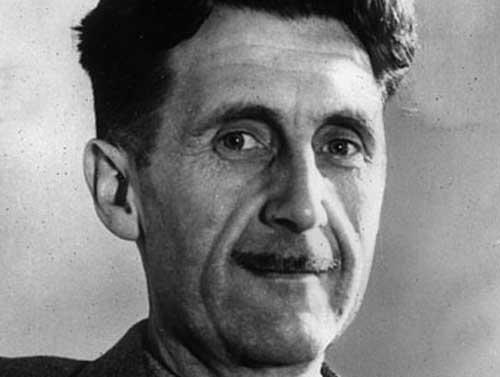 Praise for George Orwell
andDown and Out in Paris and London

‘Orwell was there long, long before me, “ripping the lid off” fine dining and depicting, in unsparing terms, the filth, the language, the subculture, the complete disconnect between what was seen in the dining room and what happened behind the kitchen doors…Down and Out in Paris and London changed my life.’

Anthony Bourdain, from the introduction

‘The truth in chapters of real life…Extraordinary confessions.’

‘Unforgettable…A masterpiece: the most extraordinary series of vignettes, sketched with terrifying precision, of life deep in the greasy underbelly of destitution.’

Extract fromDown and Out in Paris and London

Rights forDown and Out in Paris and London